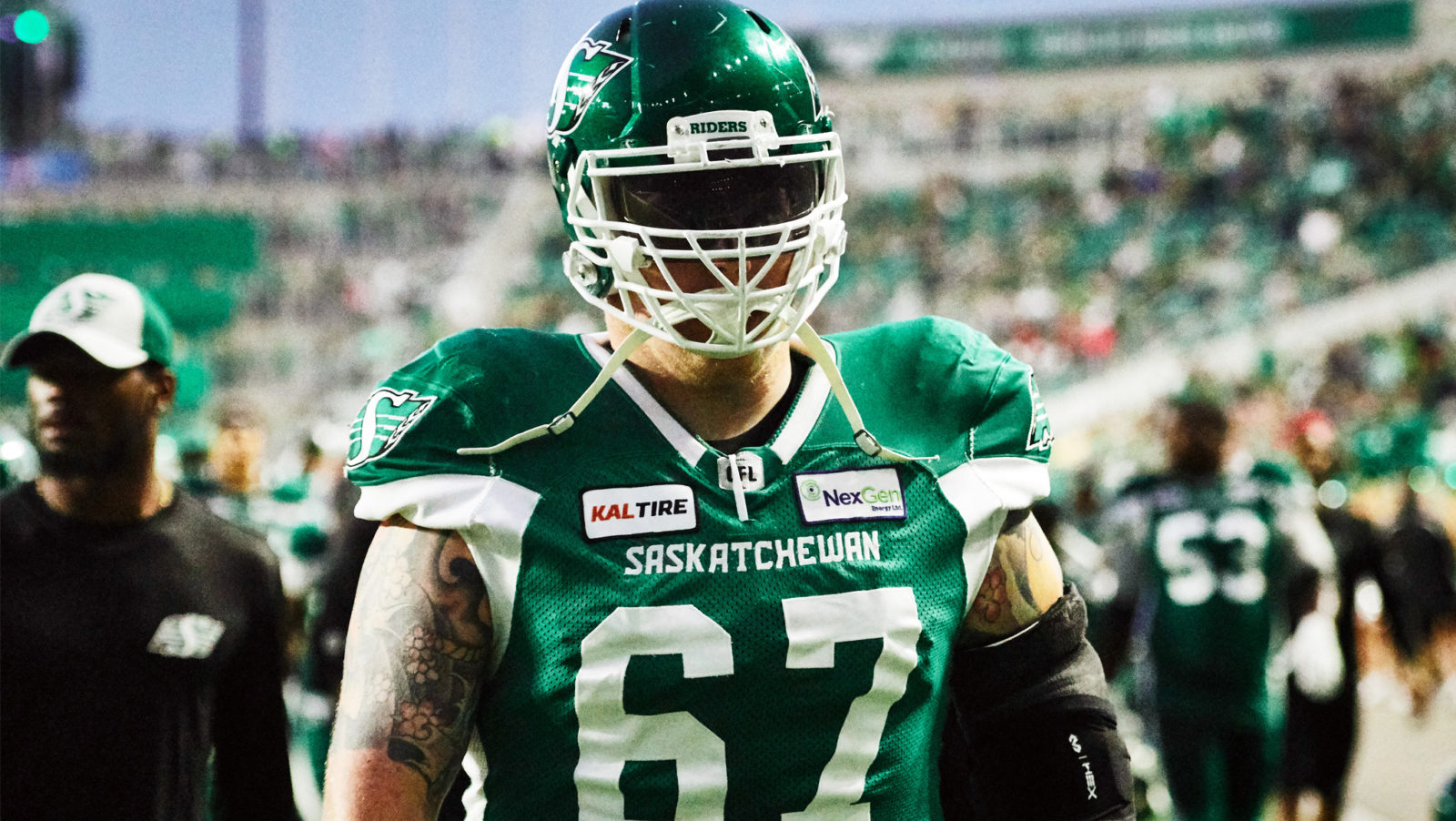 REGINA — The Saskatchewan Roughriders have signed centre Dan Clark to a two-year contract extension, keeping him with the Club through the 2021 season.

Clark returns after a 2019 season that saw him named a CFL All-Star for the first time in his eight-season CFL career. Clark was also named the Roughriders Most Outstanding Lineman. The 31-year-old was a stalwart on an offensive line that saw many changes due to injury but went on to allow just 37 sacks. The offensive line also opened up holes for the run game which averaged 112.8 yards per game for a total of 2,030 yards and a league-high 26 rushing touchdowns.

After overcoming injuries from a serious car accident before training camp, Clark played every game this season, including his 100th career game on July 27 against the BC Lions.

Clark, who was born and raised in Regina, initially joined the Club as a territorial junior in 2009. He’s played 112 career regular-season games, six playoff games and the 2013 Grey Cup with the Green and White after making his pro debut August 19, 2012.