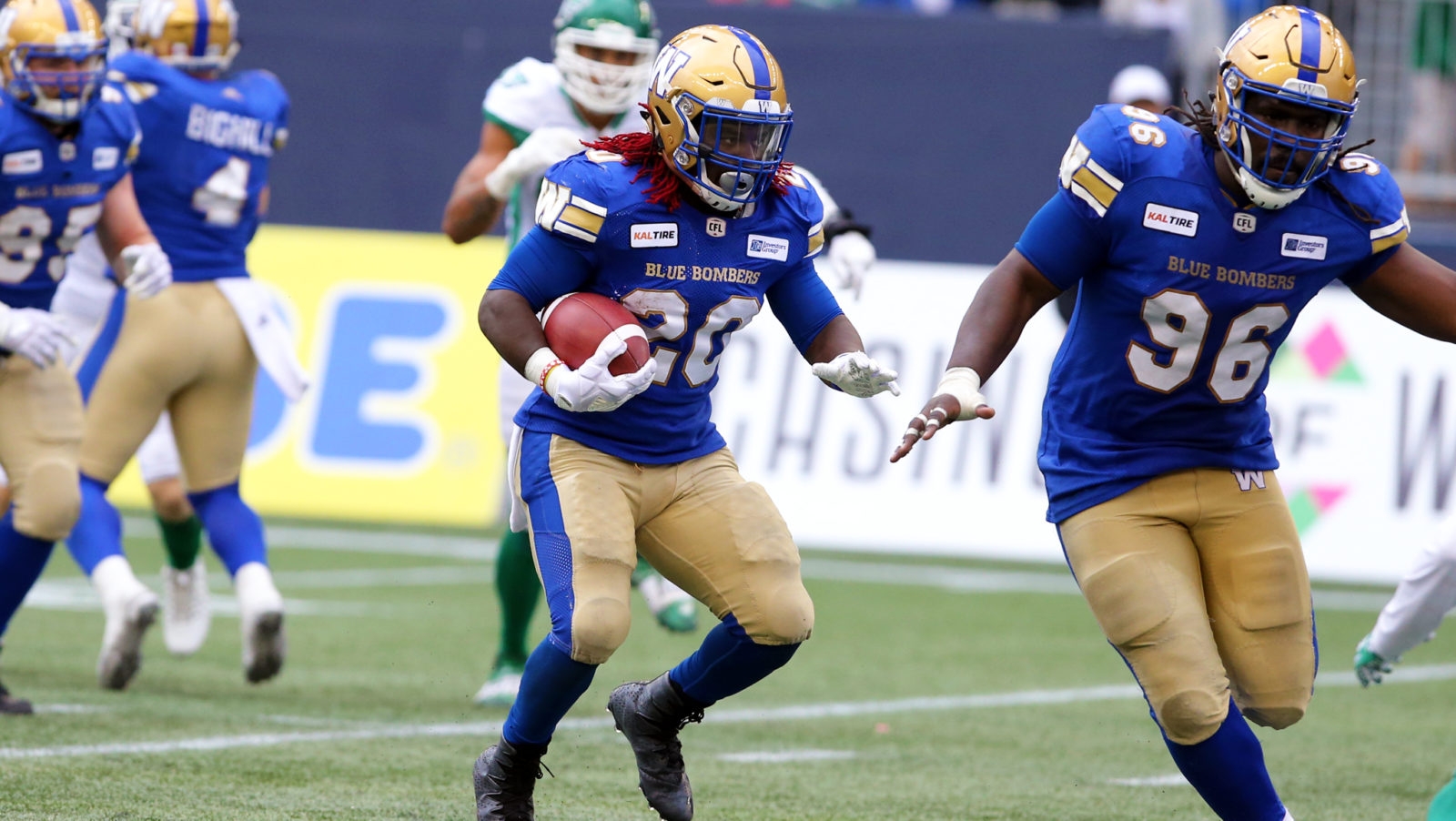 Bourassa has spent his entire 50-game, three-year CFL career in Ottawa, the last two spent as a key piece of the trio featuring kicker Lewis Ward and punter Richie Leone. The 28-year-old from Shawinigan, Que. played his university football for the Carabins at Montréal.

“I’m excited to continue working with LP, he’s a not only an outstanding professional who performs consistently at a very high level and works tirelessly at his craft but he’s also a great leader and teammate as well,” said Special Teams Coordinator Bob Dyce, who has worked with Bourassa throughout his time in Ottawa. “As I always say ‘it all starts with the snap’.”

The REDBLACKS also announced on Friday that the club had agreed to a one-year deal with American running back Timothy Flanders. The Sam Houston state product had 96 carries 541 yards over the past three seasons with the Winnipeg Blue Bombers.