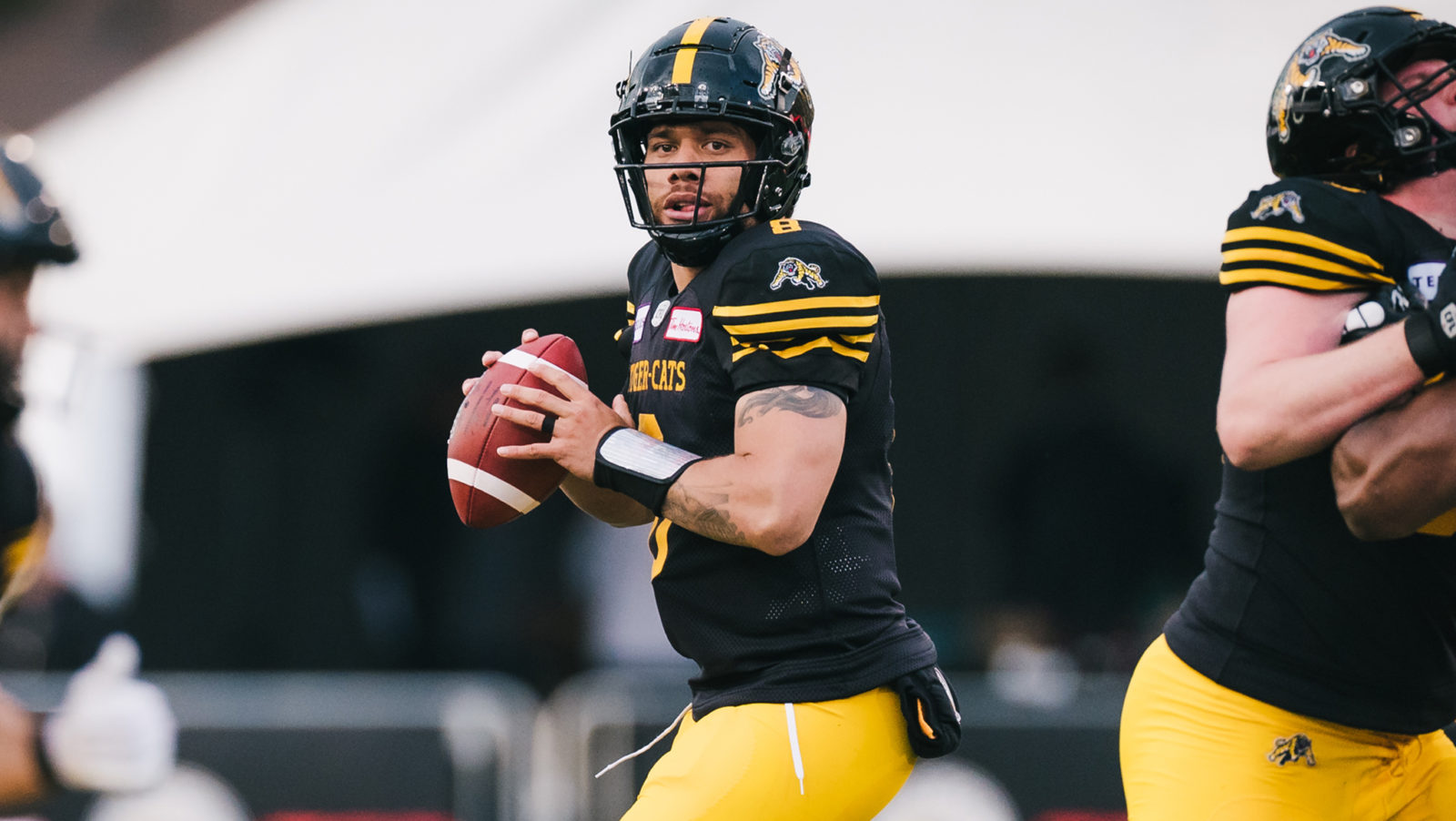 HAMILTON — The Hamilton Tiger-Cats announced Tuesday that the team and American quarterback Jeremiah Masoli have agreed to a contract extension. Masoli was set to become a free agent in February.

“It’s exciting to have Jeremiah back for the 2020 season. His high character, remarkable work ethic and competitiveness make him a natural fit for our organization,” Ticats head coach Orlondo Steinauer said in a statement. “He was likely to have multiple options come the start of free agency and we are pleased he has decided to remain in Hamilton.”

Masoli, 31, started just six games in 2019 for the Tiger-Cats after suffering a season-ending injury on July 26 against the Winnipeg Blue Bombers. He completed 125 of 175 pass attempts (71.4%) for 1,576 yards, nine passing touchdowns and seven interceptions, adding 17 carries for 79 yards and four rushing touchdowns.

The San Francisco, California native had a career season in 2018, starting 17 games and completing 378 of 572 pass attempts (66.1%) for 5,209 yards, 28 passing touchdowns and 18 interceptions on his way to being named the CFL East Division’s Most Outstanding Player and an East Division All-Star. Masoli also recorded 300 or more passing yards in 12 games in 2018, setting a new club record as well as tying him for fourth-most such games in a single season in league history.

The University of Mississippi product has suited up in 102 career CFL games with 42 starts over seven seasons, all with the Tiger-Cats (2013-19). He also sits fourth all-time in franchise history in career completions (1,015), fifth in passing yards (13,110), sixth in pass attempts (1,538), and is tied for sixth in passing touchdowns (70).