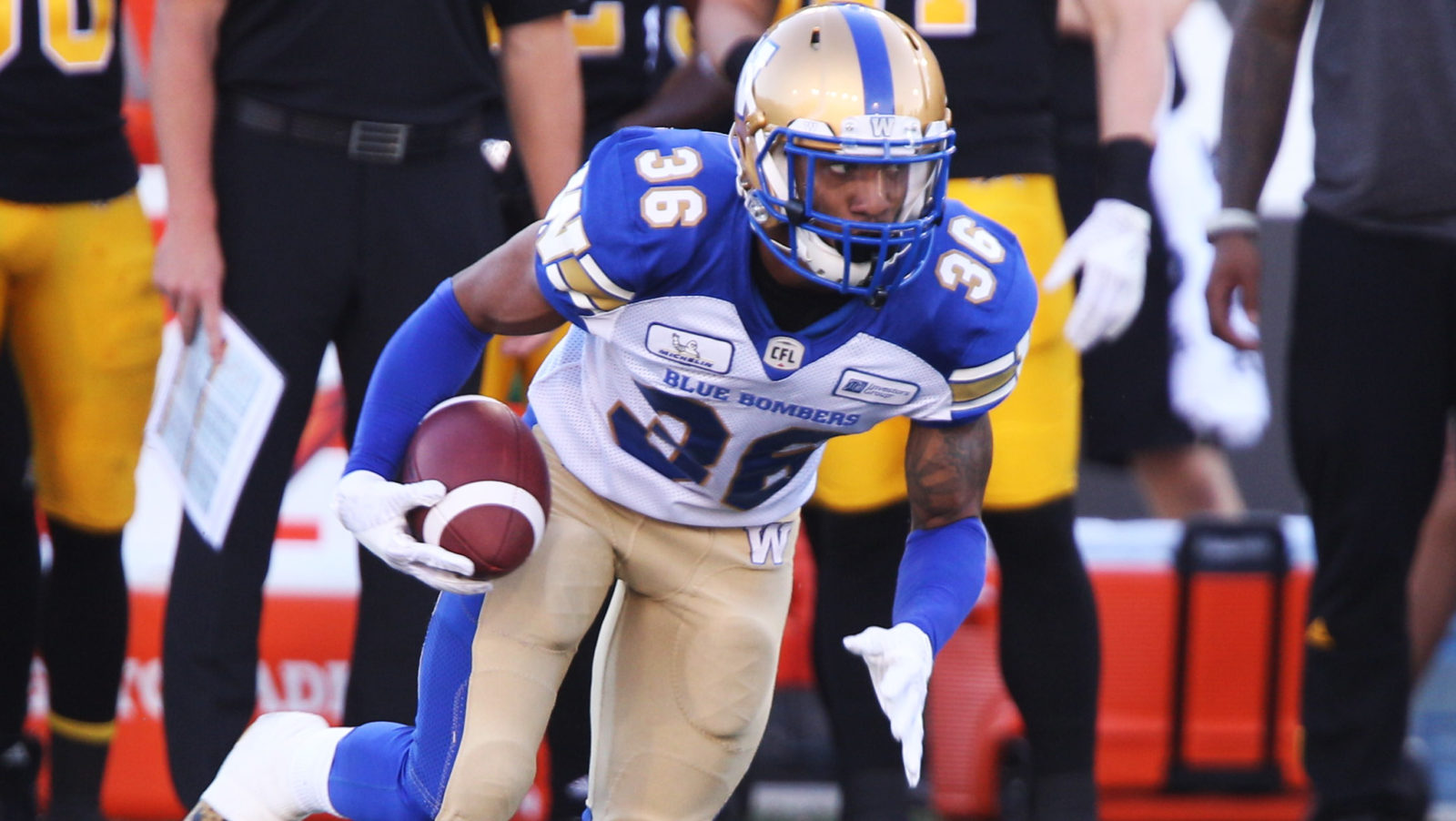 WINNIPEG — The Winnipeg Blue Bombers today announce the club has released international defensive back Marcus Sayles in order for him to further pursue NFL opportunities.

Sayles was a critical part of a Winnipeg secondary that was dominant in the playoffs, helping the team capture their first Grey Cup since 1990.

Sayles had 64 tackles and three interceptions last season, his second in the CFL.