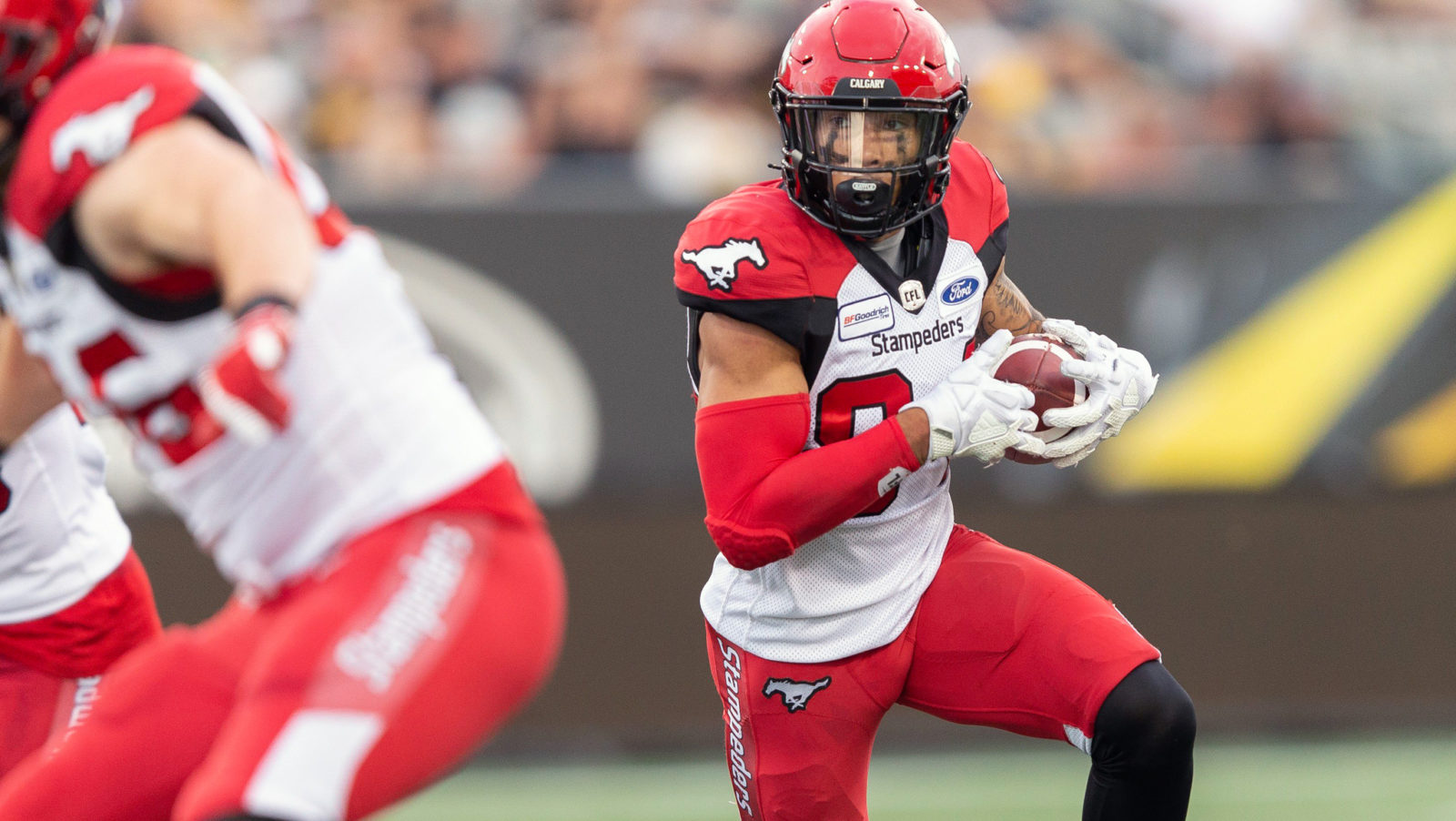 CALGARY — The Calgary Stampeders have released American receiver Reggie Begelton in order to allow him to pursue an opportunity in the National Football League. The 26-year-old Beaumont, Tex., product was slated to become a free agent in February.

In 2019, Begelton was a CFL all-star and earned the Stamps’ nomination for the CFL’s Most Outstanding Player award after becoming just the fifth player in franchise history to record at least 100 catches in a season. He finished the regular season second in the league with 102 receptions and third in both receiving yards (1,444) and receiving touchdowns (10).

In 33 career regular-season games over three seasons with Calgary, Begelton had 149 catches for 2,335 yards and 12 touchdowns.