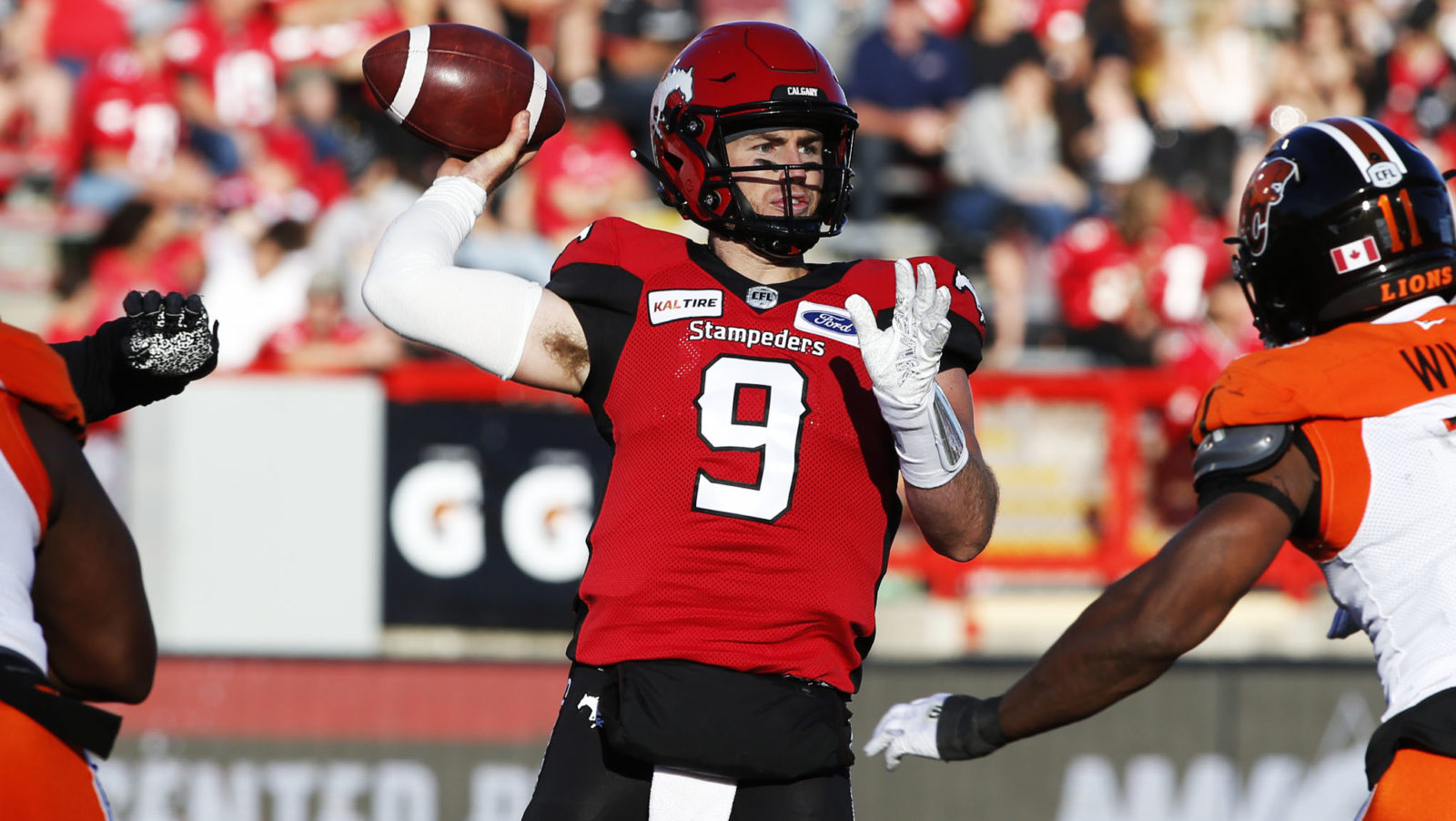 OTTAWA — The Ottawa REDBLACKS have acquired pending free agent quarterback Nick Arbuckle from the Calgary Stampeders in exchange for a third round draft pick along with a conditional pick in the 2020 CFL Draft, the teams announced Friday.

The conditional pick hinges on whether Arbuckle, who is eligible for free agency on Feb. 11, signs an extension with Ottawa.

Arbuckle, 26, enjoyed a breakout season as the backup to Bo Levi Mitchell in 2019, throwing for 2,103 yards, 11 touchdowns and five interceptions. He started seven games after Mitchell suffered a pectoral injury in Week 3 vs. BC, throwing for 360-plus yards on three separate occasions.

“I thank Nick for everything he did for the Stampeders organization and particularly for the way he performed during Bo’s absence last season,” said Stampeders president and general manager John Hufnagel.

Signing Arbuckle would address an immediate need for REDBLACKS general manager Marcel Desjardins, whose team is coming off a three-win season, missing the playoffs for the first time since 2014.

Last month, the REDBLACKS hired Paul LaPolice to be the team’s second head coach since expansion in 2014 following the departure of Rick Campbell.