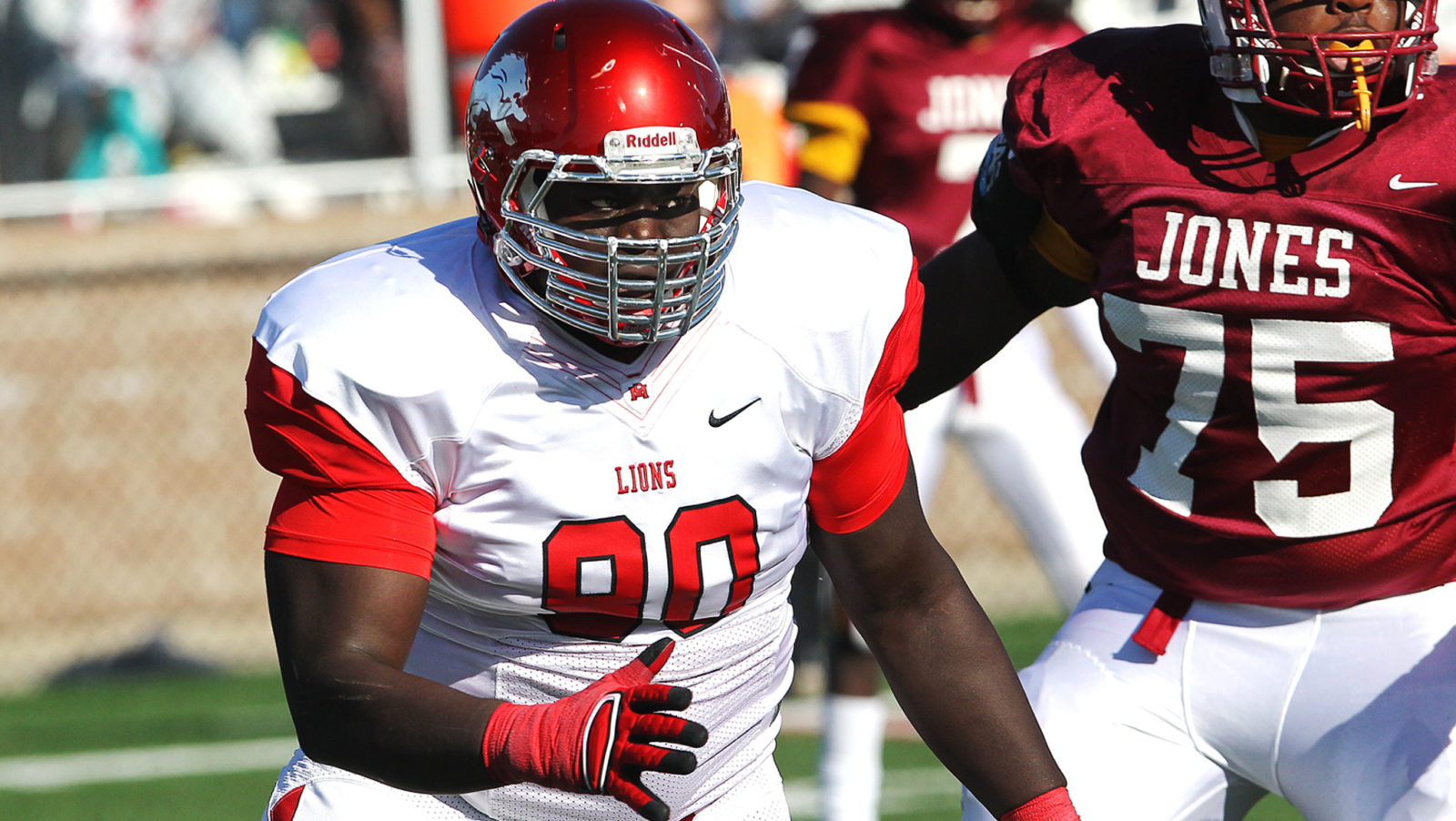 Ollie, 23, was signed by the Oakland Raiders in May of 2019 and spent time in training camp with the NFL club. The Mississippi native spent two seasons at Nicholls State (2016, 2018) where he tallied 74 tackles, 20 tackles for loss, seven sacks and two fumble recoveries in 22 games for the Colonels.

The 6-foot-2, 292-pound lineman started his collegiate career at East Mississippi Community College (2014-2015) where he was named All-State Second Team Defense in 2015. Ollie was one of the stars of the hit Netflix reality show ‘Last Chance U’ during its first season.

Beck played four seasons at the University of Eastern Michigan (2014-2017) where he racked up 353 tackles, 10.5 tackles for loss, three interceptions and one fumble recovery in 49 career games.

The Indianapolis native played the most games in school history and his tackles total was seventh-best all-time for the Eagles.