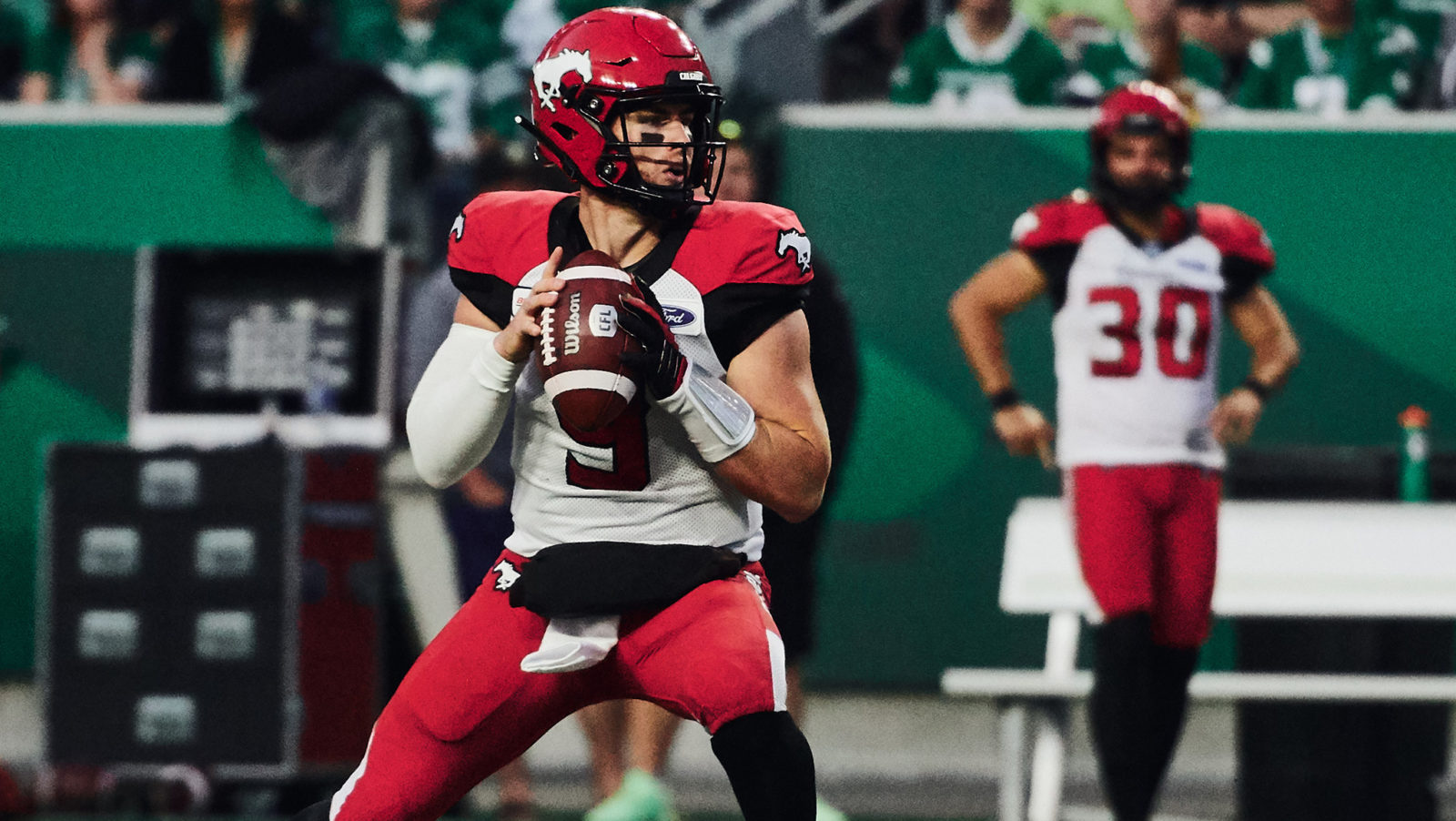 TORONTO — It may be the off-season, but the buzz around the league has done anything but turn off.

General managers and coaches headed to Blue Mountain this week to take part in the annual winter meetings and shared news about their respective teams.

There could be a new starter in Ottawa if the REDBLACKS can lock in Nick Arbuckle after trading for the pivot’s rights last week.

Plus, Montreal has new owners and a number of star players have been released to pursue opportunities south of the border. 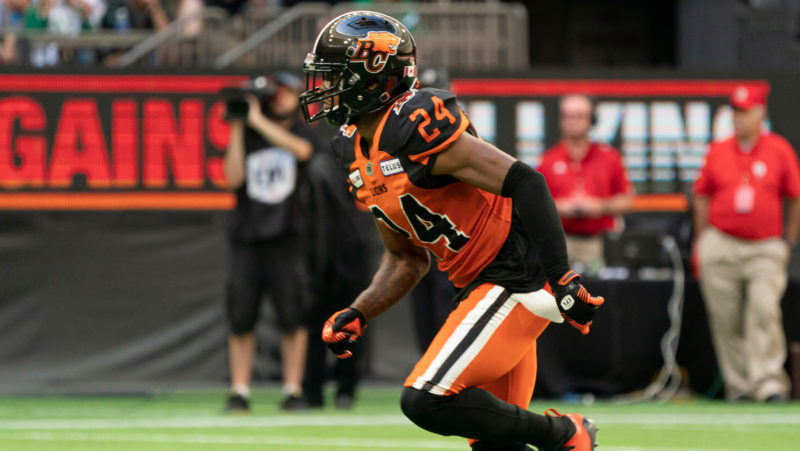 Chris Edwards has been released to pursue an NFL opportunity (Richard Lam/CFL.ca)

– The Lions announced on Tuesday that the team has released defensive back Chris Edwards in order for him to pursue NFL opportunities (CFL.ca). 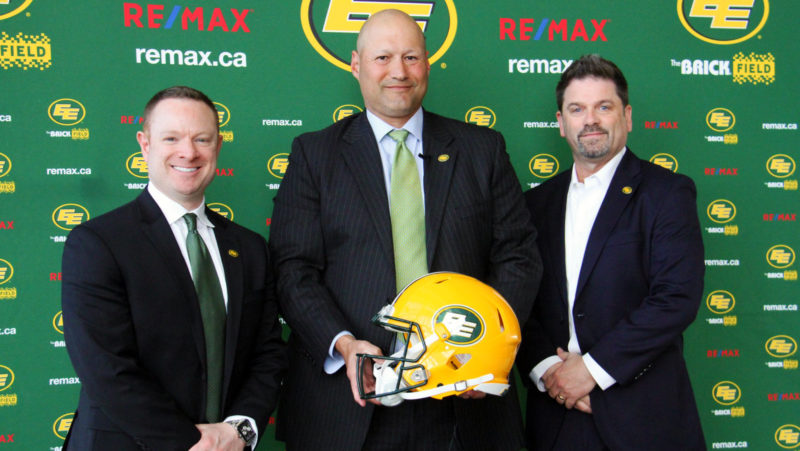 Brock Sunderland and new head coach Scott Milanovich have bringing a Grey Cup to Edmonton top of mind as the off-season continues (Esks.com)

– Head coach Scott Milanovich spoke with Ricky Ray about joining the team’s coaching staff but says the former Esks and Argos pivot is ‘not quite ready for coaching yet’ (Dave Jamieson, TSN1260).

– After Edmonton Eskimos general manager Brock Sunderland was able to get Milanovich to become the team’s head coach, the pair is moving forward with the goal of leading the squad to a Grey Cup (Chris O’Leary, CFL.ca).

– In roster news, the Esks have extended the contract of American running back Shaq Cooper through the 2020 season (CFL.ca). 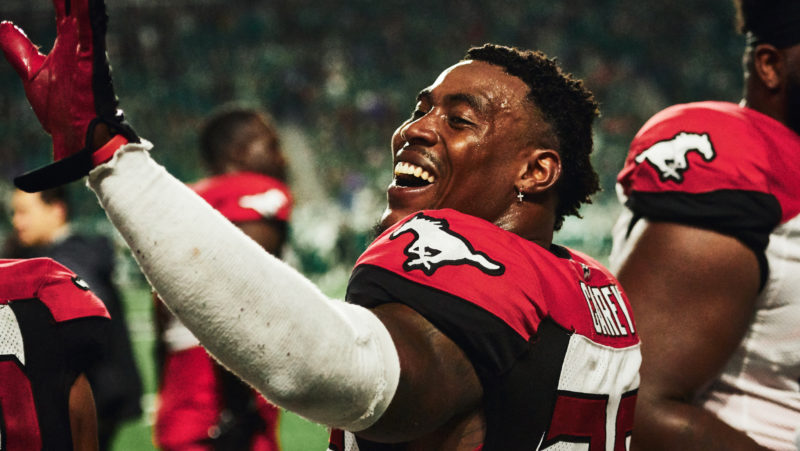 Ka’Deem Carey will return to Calgary in 2020 after signing a new contract (Arthur Ward/CFL.ca)

– In roster news, the Stampeders signed American running back Ka’Deem Carey to a contract extension that will keep him with the red and black through the 2021 season (CFL.ca).

– Defensive back Tre Roberson was released to pursue an opportunity in the NFL (CFL.ca).

– Receiver Reggie Begelton was also released for an opportunity in the National Football League (CFL.ca).

– QB Bo Levi Mitchell has undergone a procedure to remove a cyst from his shoulder (TSN.ca). 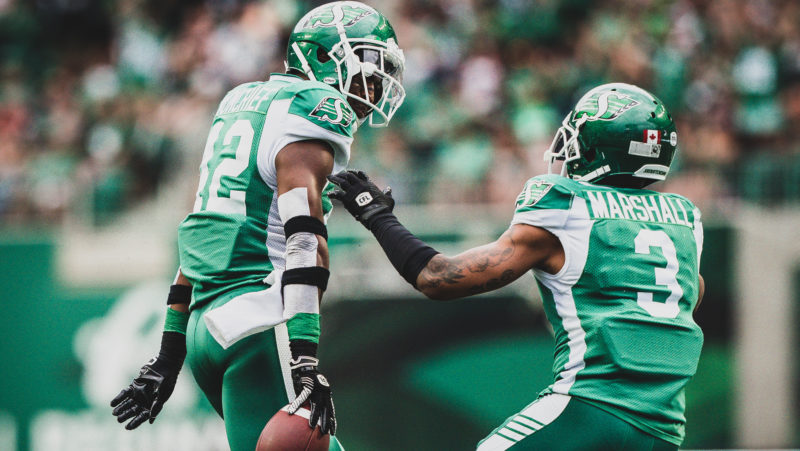 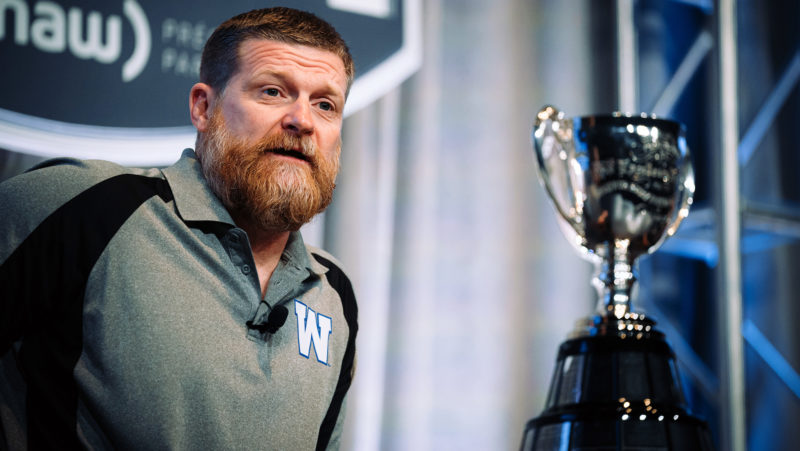 Mike O’Shea knew Winnipeg was where he wanted to stay well before winning the Grey Cup (Johany Jutras/CFL.ca)

– The Bombers signed five players to contracts, including a pair of American receivers, on Monday (CFL.ca).

– The Ticats may have two potential starting quarterbacks on their roster, but as CFL.ca’s Pat Steinberg writes, it’s hardly a concern (Pat Steinberg, CFL.ca).

– Hamilton’s head coach Orlondo Steinauer says there could be competition for the No. 1 QB role in training camp if Jeremiah Masoli is healthy (CFL.ca). 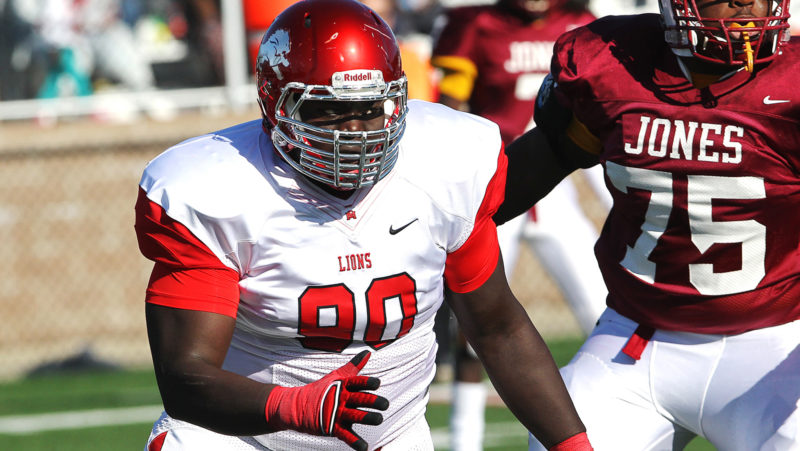 – With Nick Arbuckle possibly being off the board heading into free agency, the Toronto Argonauts are still figuring out who they want to lead their offence in 2020 (CFL.ca).

– The Argos signed ‘Last Chance U’ star Ronald Ollie to a contract on Monday (CFL.ca). 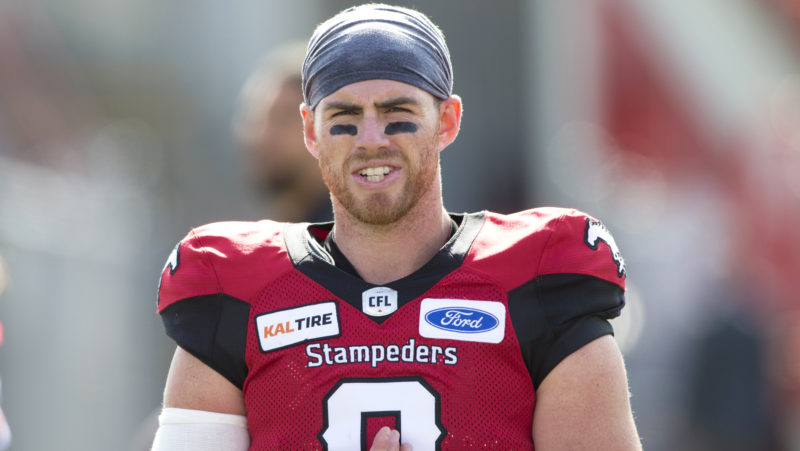 Will the REDBLACKS sign Nick Arbuckle to a contract? (Larry MacDougal/CFL.ca)

– His rights were traded to the REDBLACKS last week but is Nick Arbuckle the right fit in the nation’s capital? (Marshall Ferguson, CFL.ca).

– As the REDBLACKS try to sign Arbuckle to a contract, TSN’s Henry Burris says that there is no doubt that he is a starting quarterback (TSN1200).

– The REDBLACKS are hoping to bring Arbuckle to Ottawa for a visit later this month (Tim Baines, Ottawa Sun).

– The new owners of the Montreal Alouettes, S and S Sportsco (a corporate entity owned by Sid Spiegel and Gary Stern), were announced on Monday (CFL.ca).

– A dream was brought to life on Monday for the new owners of the Alouettes (Chris O’Leary, CFL.ca).

– The CFL announced on Friday that Patrick Boivin is no longer the president and CEO of the Montreal Alouettes (CFL.ca).