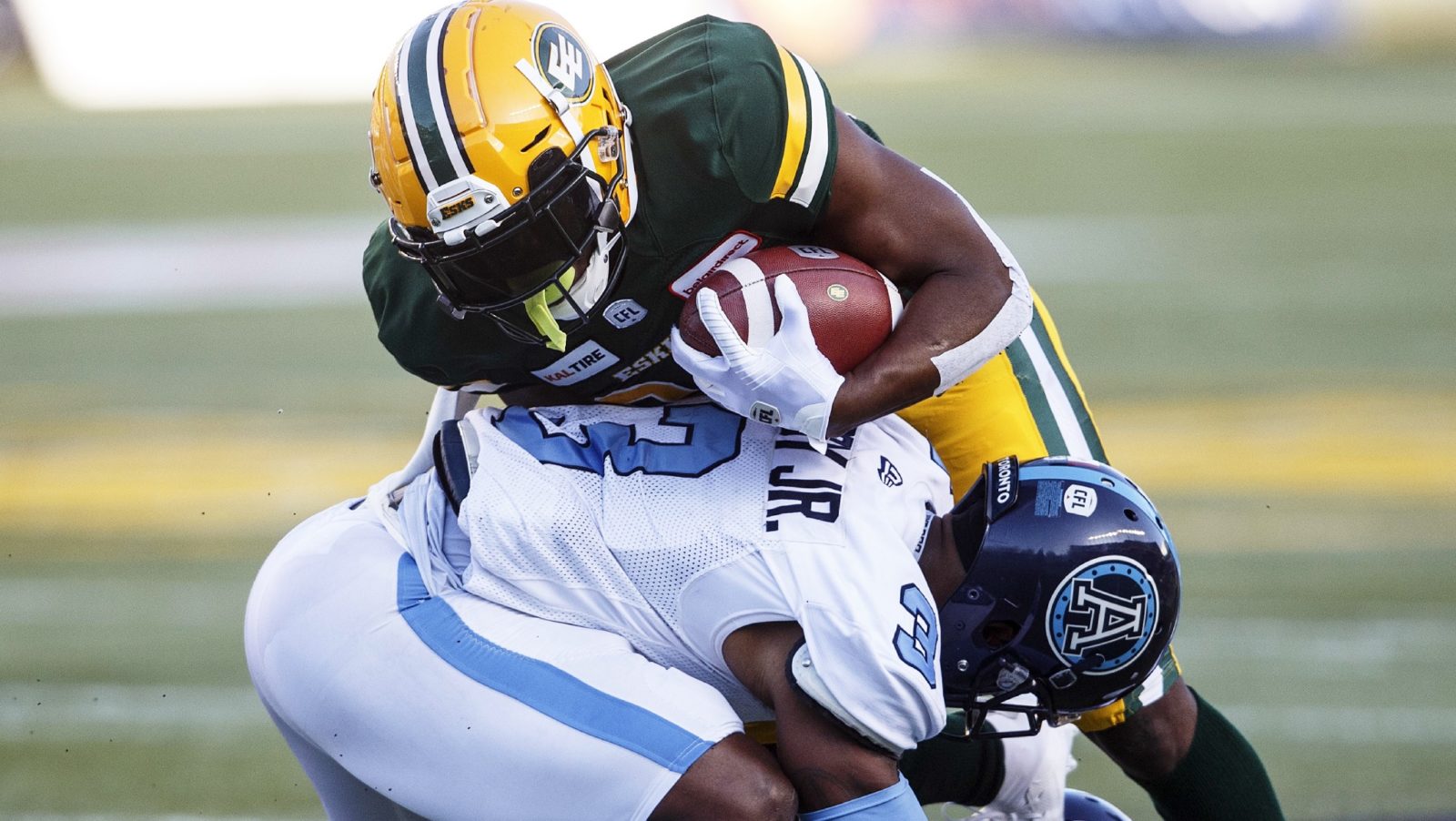 EDMONTON — The Edmonton Eskimos have extended American running back Shaq Cooper to a contract that runs through the 2020 season.

The 26-year-old was set to become a free agent in February.

In seven games with the Green and Gold, Cooper rushed for 496 yards with two touchdowns on 90 carries. He also caught 21 passes for 156 yards with one touchdown.

Cooper featured predominantly in four games for the Esks when veteran back C.J. Gable missed time due to injury. In his first appearance of the year against Toronto, he finished with 128 yards and a touchdown.

In the other three games where he got the start, Cooper carried the ball 10-plus times and had 65 or more yards in each outing.