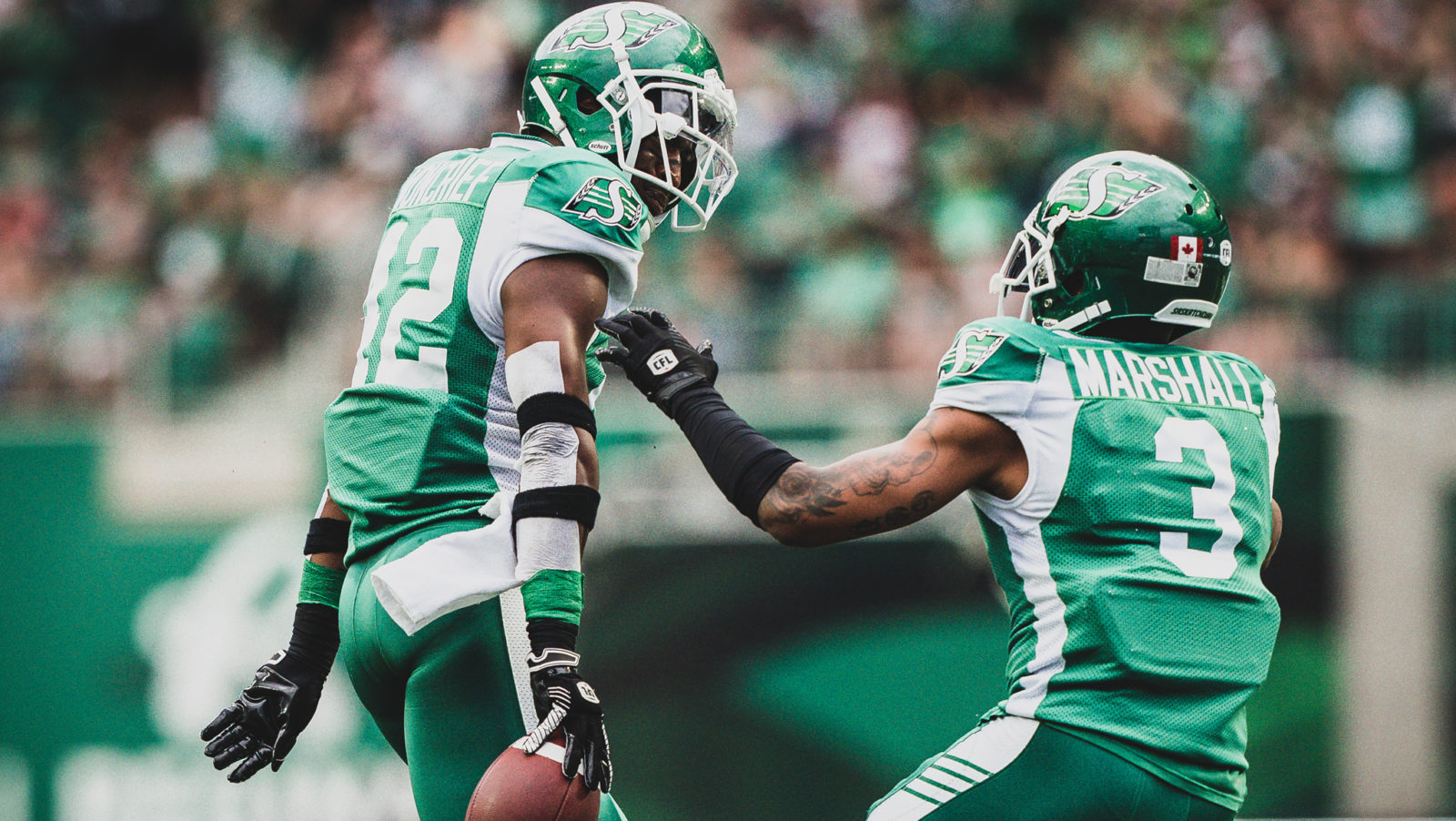 Moncrief played three seasons for the Green and White after initially signing in 2017.