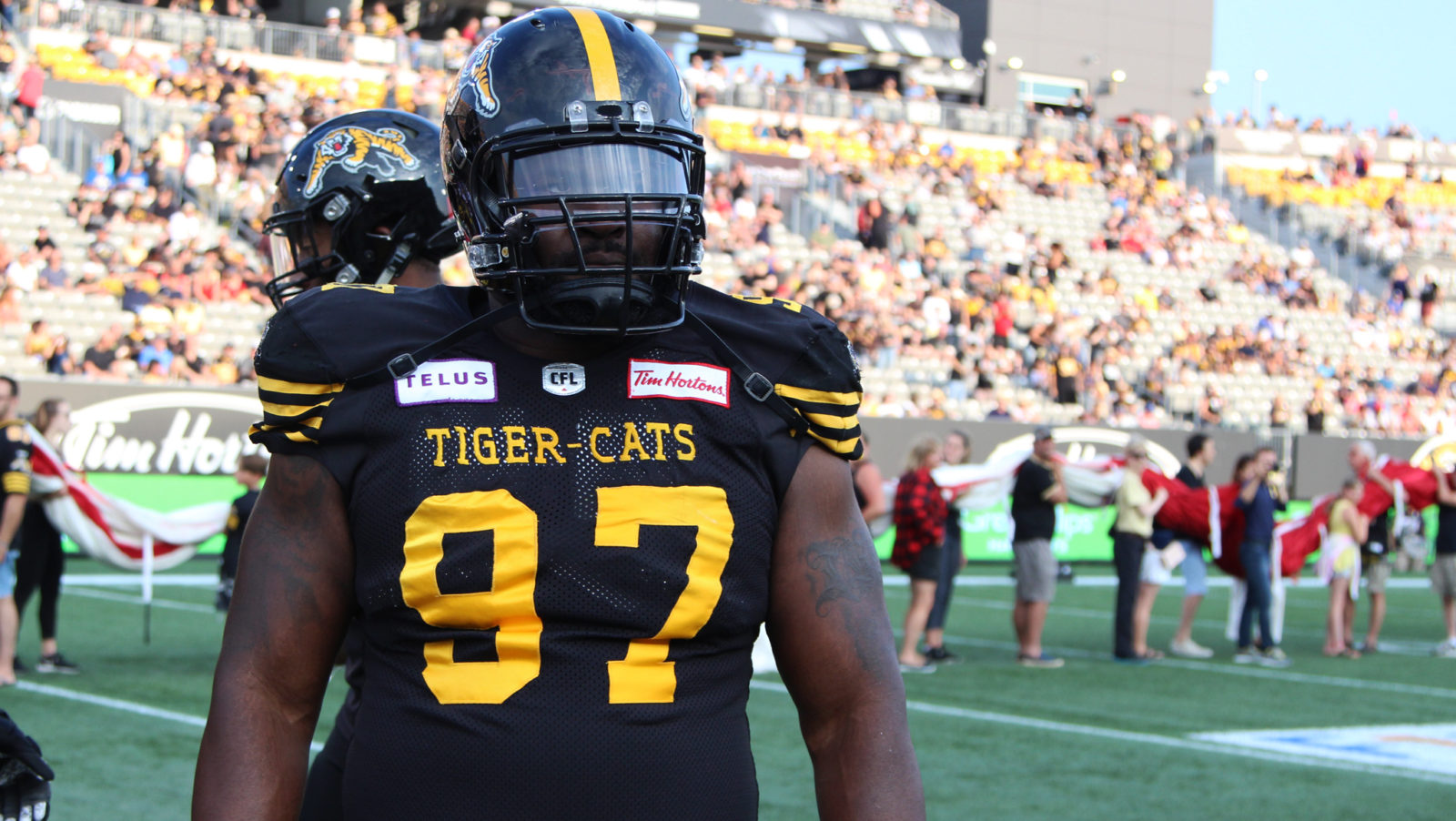 HAMILTON — The Hamilton Tiger-Cats announced Thursday the football club has re-signed national defensive tackle Ted Laurent to a two-year contract. Laurent will return for his seventh season with the Tiger-Cats in 2020.

Laurent was scheduled to become a free agent next month.

Laurent, 32, made 16 appearances with 12 starts at defensive tackle for the Tiger-Cats in 2019, posting 16 defensive tackles, five quarterback sacks and three tackles for loss. The 6-1, 299-pound native of Powder Springs, Georgia also suited up in both of Hamilton’s playoff games, including the 107th Grey Cup in Calgary. 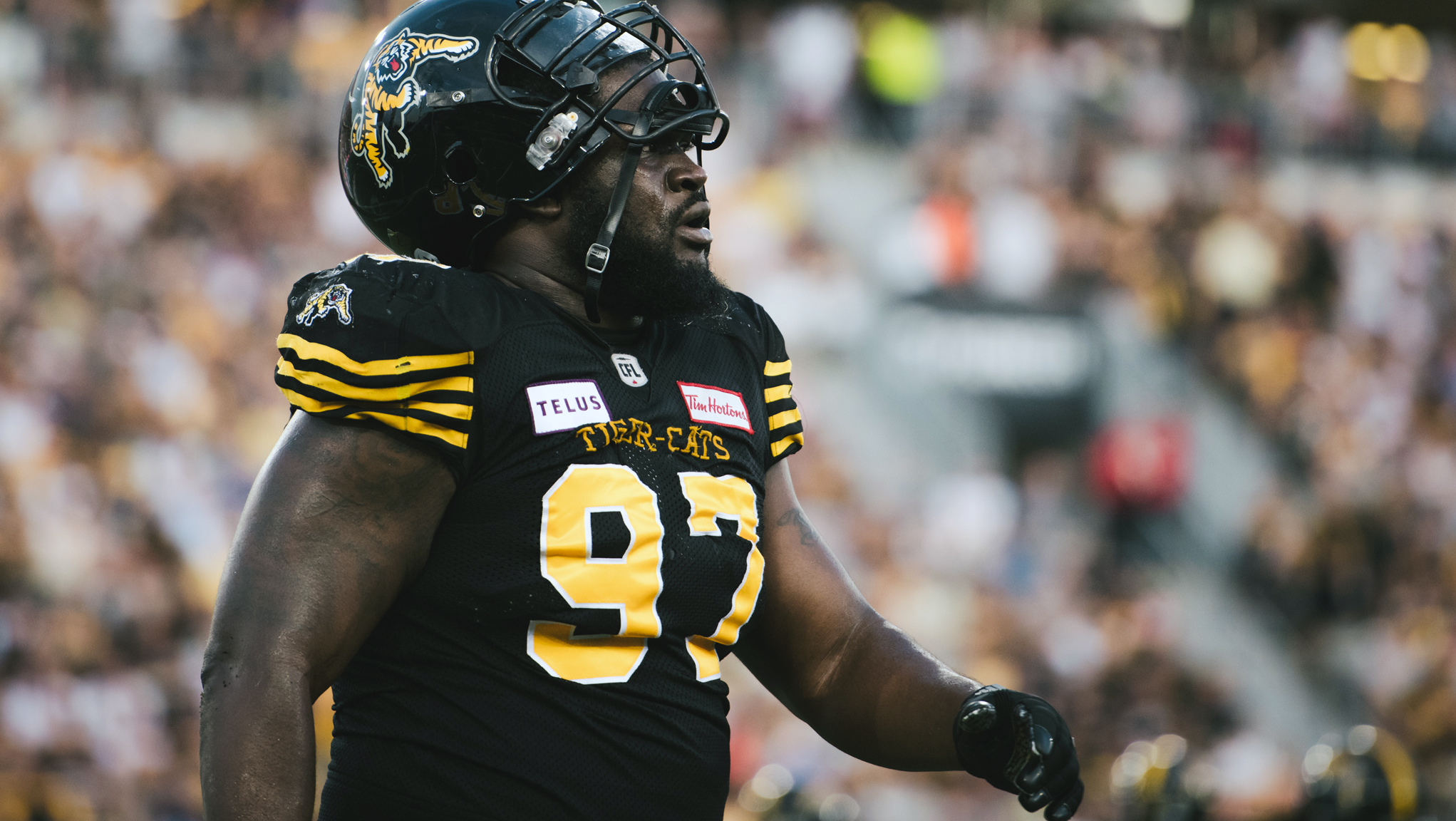 A dominant interior lineman, Ted Laurent will avoid free agency by returning for his seventh season in Black and Gold with a new deal inked Thursday.