O’Leary: Quick ready to travel around the world for Global Combines 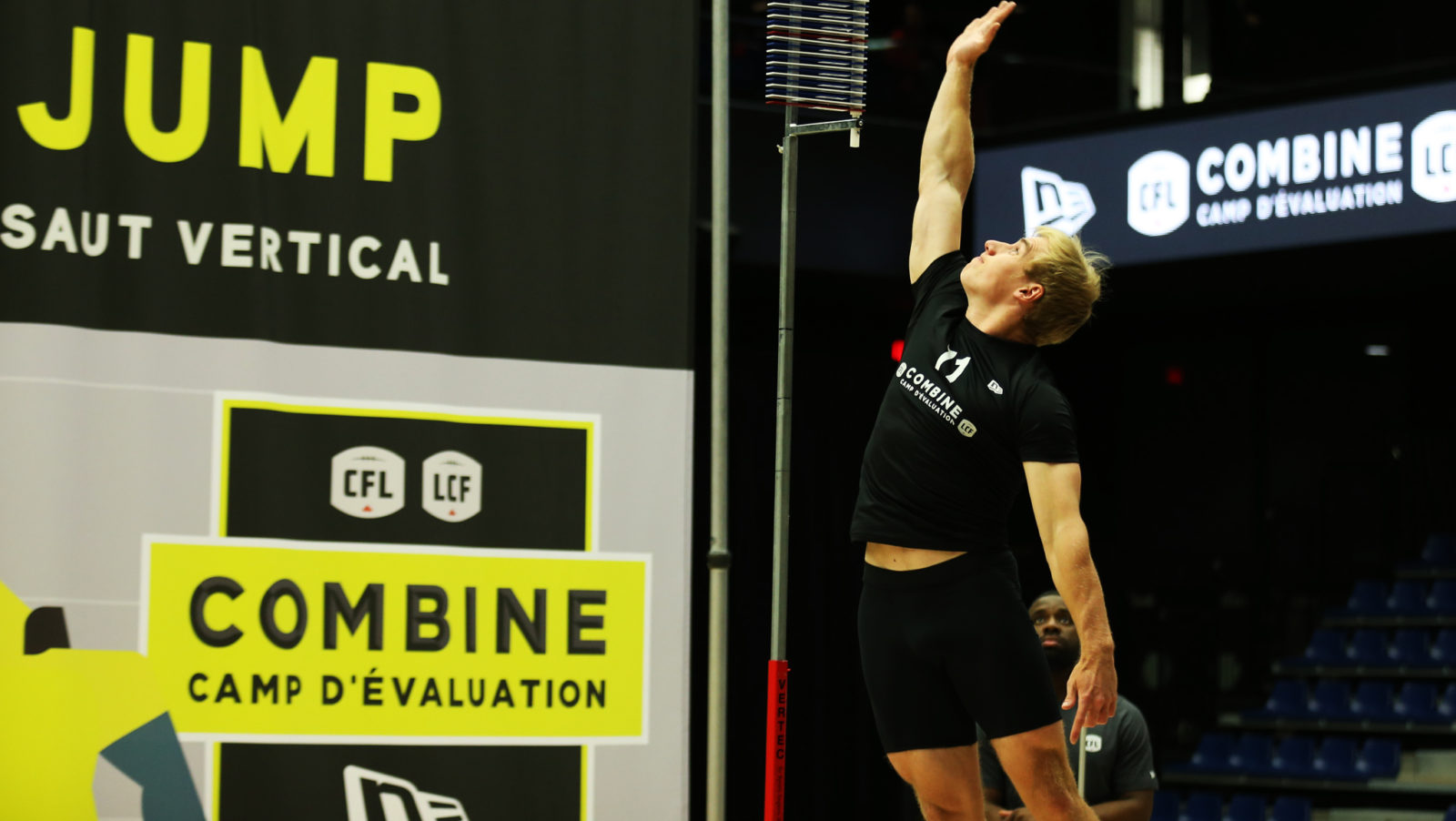 O’Leary: Quick ready to travel around the world for Global Combines

Greg Quick’s 2020 started off with a trip to Blue Mountain Village, just outside of Collingwood, Ont. for the league’s president and GM meetings. You can safely assume that he packed heavier than the vast majority of the faces he saw there this week.

Quick, the CFL’s director of global scouting, will go from the ski resort back to Toronto’s airport and he won’t be back in Canada for almost a month. He’ll lead a small group of CFL officials overseas for the first of six global combines between Jan. 11 and Feb. 2, starting in Helsinki, Finland and stretching all the way out to Tokyo and Osaka, Japan. He’ll get a bit of a breather after that, before the league’s final global combine in Mexico City on March 14.

For Quick, there’s a lot to be excited about. He was hired in November and had a chance to meet delegates from the International Alliance of Gridiron Football at the Grey Cup in Calgary. He’s spent weeks watching film of players from around the world and while he’s travelled through his life, each of the host cities will be a first-time visit for him.

“I’m excited about each (city),” Quick said this week at Blue Mountain. “Obviously, I’ve done my homework. I did my homework in the interview process. I think there’s potential in all the countries. If anything, I think I’ve been pleasantly surprised with some of the talent in some of the combines where maybe the reputation in that country may not have been as strong as another country.

“I’m excited about players at each of the combines and there are guys that I can’t wait to get off the plane and see in Finland the same as I am in Germany or Japan, or in the other countries.

“It’s almost like Christmas. I’m waiting to open the presents and I’ve got 10 presents out there. And we’ll open them one-by-one as we go along. We’ll finish with the Mexican combine and then we have a great holiday when we have the (Canadian) combine in Toronto.” 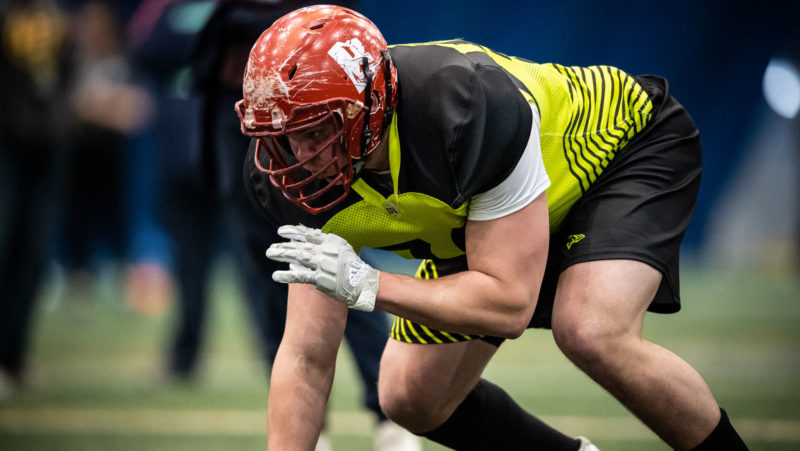 The role of global director of scouting was created to help streamline the scouting process for teams across the league as the CFL 2.0 plan takes its next steps forward. This time last year, a contingent of league personnel and coaches and execs from all nine teams travelled to Mexico City for a combine that was followed by a draft of the top-performing players from Mexico’s LFA.

In the spring, select European football players were invited to the CFL’s draft combine in March. European players were then chosen separately by teams in a European draft in April.

At the conclusion of this year’s global combines, Quick will provide in-depth scouting reports to each of the nine CFL teams, tailored to the needs they’ve laid out to him. The top players from each combine will then be invited to the CFL draft combine in Toronto from March 26 to 28. Like last year, the global players will compete alongside Canada’s top university players. A comprehensive global draft will be held separate from the Canadian draft.

Quick was working as the Toronto Argonauts’ linebackers coach in 2018 and was intrigued with the idea of CFL 2.0, of taking Canadian football to the world and bringing its best players back with it. An American that has worked with three different CFL clubs over the last decade and that has 40 years’ experience in coaching, he jumped at the opportunity to be a part of the CFL’s initiative.

“I think any of us want to leave a footprint professionally,” he said. “We want to know that we’ve had an impact. I really felt like this was a unique opportunity, starting at the grassroots level to grow this endeavour and rarely do you get a chance to do that.

“Despite the fact that I hail from south of the border, you’re not going to find a stronger advocate of our game. I really believe in the CFL and what it does.

“I believe in the CFL, so from that standpoint advancing something you really cherish and an opportunity to allow yourself something rewarding professionally and personally, you can’t find a better marriage than that.”

This month will be a hectic run for Quick. He’ll be accompanied by Greg Dick, the CFL’s chief financial officer and head of football operations, and Ryan Janzen, the league’s senior director of football operations. While there will no doubt be challenges that come with a new endeavour like this, Quick feels like that’s part of the fun of it.

“I think there’s good energy moving the initiative forward. I think the momentum gained over the last 18 months and initiating CFL 2.0 is going to help,” Quick said. “I use the analogy of when you’re teaching your child to ride a bike at first. If you just get on a bike and ride, they’re probably going to fall off. But if you give a little push, it makes it a lot easier to ride.

“I feel like the bike that I’m getting on has already been given a little push and now I just have to start pedalling really hard to get it up to speed and take it to where we want to go.”