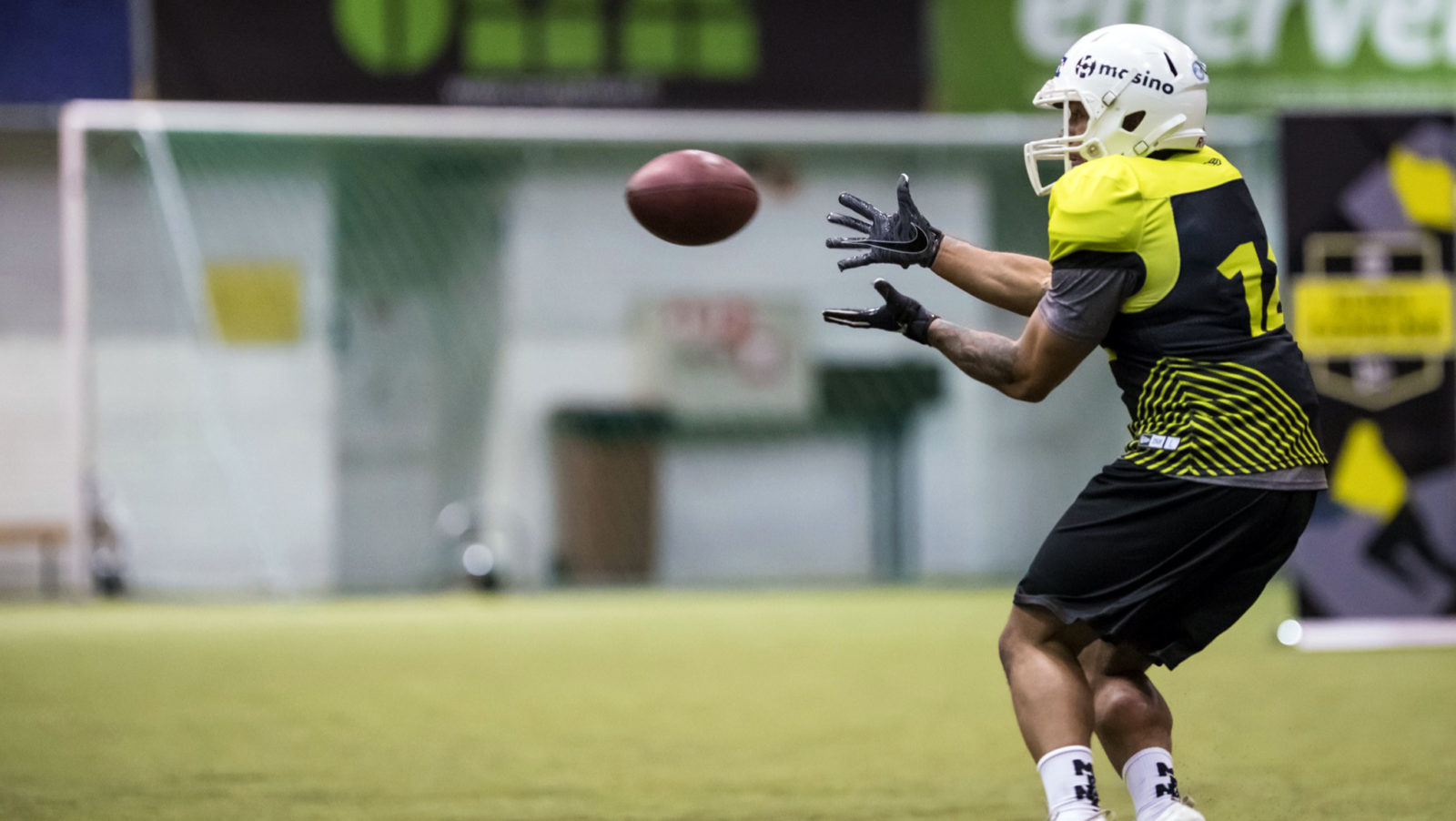 HELSINKI, Finland —  Receivers Micky Kyei and Sebastien Sagne have been extended invitations to showcase their skills for Canadian Football League (CFL) general managers, coaches and scouts in Toronto from March 26-28.

Kyei and Sagne were among the 15 players who participated in the CFL Global Combine in Finland, conducted in association with the American Football Federation of Finland or the Suomen Amerikkalaisen Jalkapallon Liitto (SAJL) in Finnish.

“We were impressed with the caliber of athletes we saw on display,” said CFL Chief Financial Officer and Head of Football Operations, Greg Dick. “We would like to thank all the players who participated and the SAJL for conducting a seamless combine for everyone involved.”

The CFL will announce the full list of global players invited to Toronto following the completion of the 10 Global Combines. The 2020 CFL Global Draft will take place on April 16.

“We are very proud of our players and we are excited to see Kyei and Sagne continue their CFL journeys,” said Roope Noronen, President of the SAJL. “With this tremendous opportunity ahead at the combine in Toronto, I know they will make our country proud.”