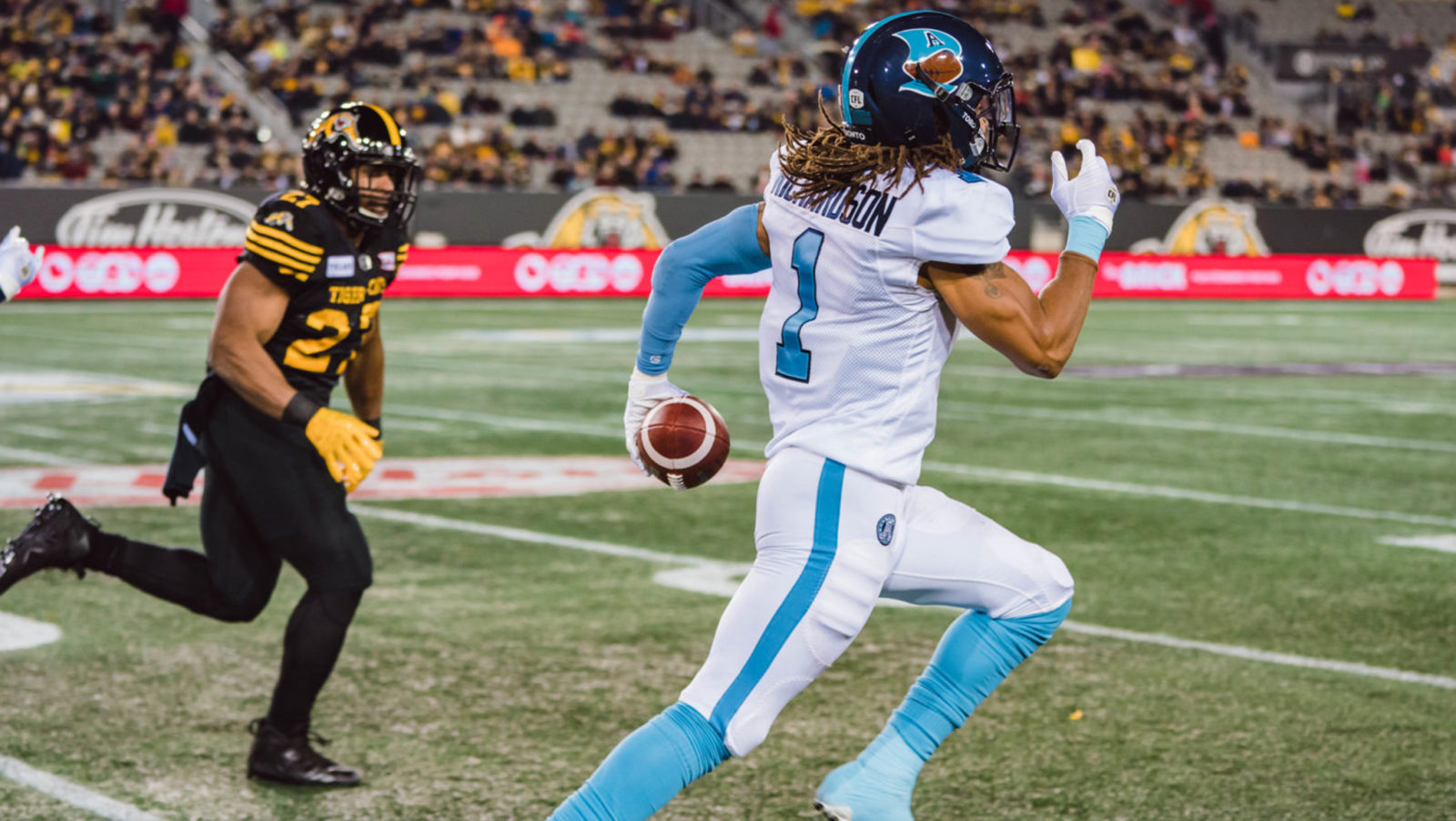 TORONTO — The Toronto Argonauts announced today the club has brought back American defensive back Shaquille Richardson through 2021 and signed American DB Jeff Richards through 2021.

Richardson, 27, joined the Argos in October of last year, getting in three games down the stretch while making eight defensive tackles with one forced fumble and one interception returned for a touchdown.

The 6-foot, 191-pound defensive back spent the 2018 NFL offseason with the Oakland Raiders after playing 27 games over two years (2016-2017) for the Calgary Stampeders where he tallied 60 defensive tackles, 14 special teams tackles, four interceptions, one sack and one forced fumble.

Richards most recently spent time in the NFL, where between 2017 and 2018, the 6-foot-2, 210-pounder played for the Los Angeles Chargers (two stints), Tampa Bay Buccaneers and Carolina Panthers.

The 29-year-old is also a Grey Cup champion having played 13 games over two seasons (2015-2016) for Ottawa, recording 16 defensive tackles, six special teams tackles and one interception of Bo Levi Mitchell in the 104th Grey Cup, helping the REDBLACKS to victory.