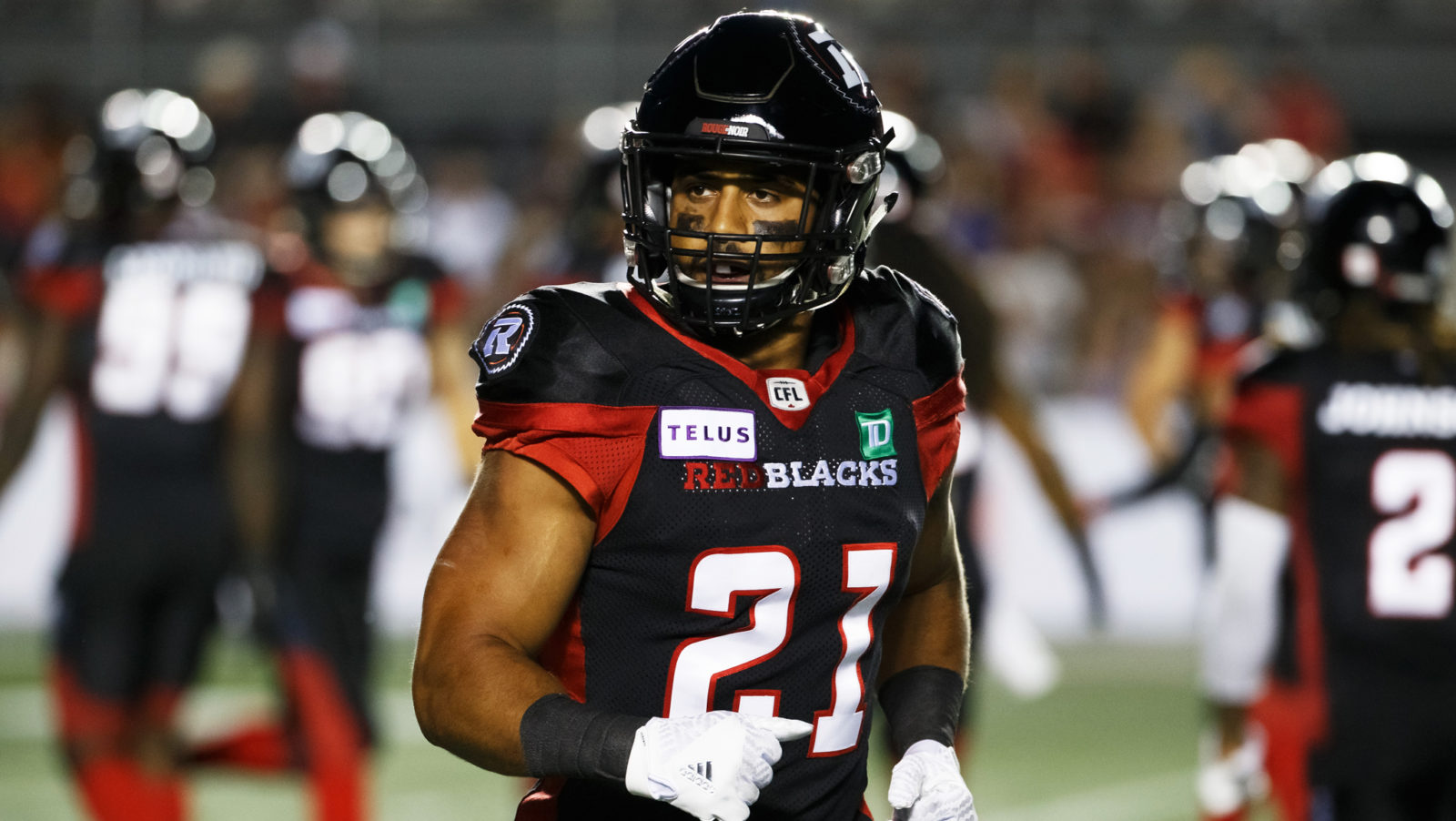 OTTAWA — The Ottawa REDBLACKS have signed Defensive Back Justin Howell to a one-year contract extension, the club announced Tuesday.

Howell, 23, has spent the last two years in Ottawa and became a very important player for the REDBLACKS in 2019.

The Carleton University product has played 27 games with the REDBLACKS since joining the CFL and has accumulated 21 defensive tackles and 16 tackles on special teams.

Howell was taken by Ottawa in the 7th round of the 2018 CFL draft after playing his entire university career with the Ravens.