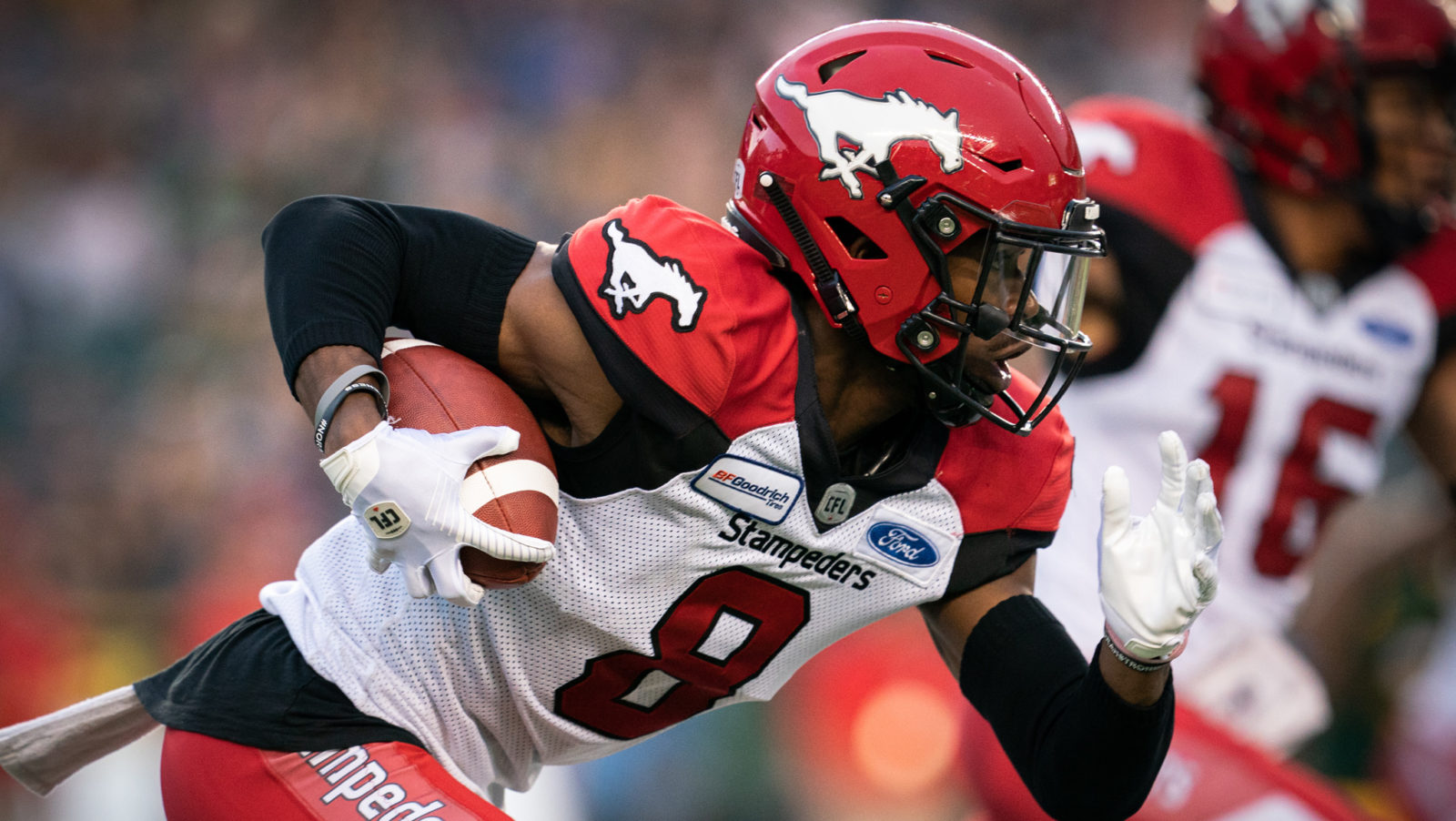 CALGARY — The Calgary Stampeders have released American defensive back DaShaun Amos in order to allow him to pursue an opportunity in the National Football League. The 25-year-old Midlothian, Va., product was slated to become a free agent next month.

In 2019, his first full season in the CFL, Amos earned West Division all-star recognition. The East Carolina alum made 17 starts at halfback and finished tied for third in the CFL with five interceptions. He returned one of the interceptions for a touchdown during the Stamps’ Labour Day rematch victory over the Edmonton Eskimos. Amos added 42 defensive tackles, one special-teams tackle and eight knockdowns.

In 19 career regular-season games over two seasons with Calgary, Amos had 52 defensive tackles and five interceptions.