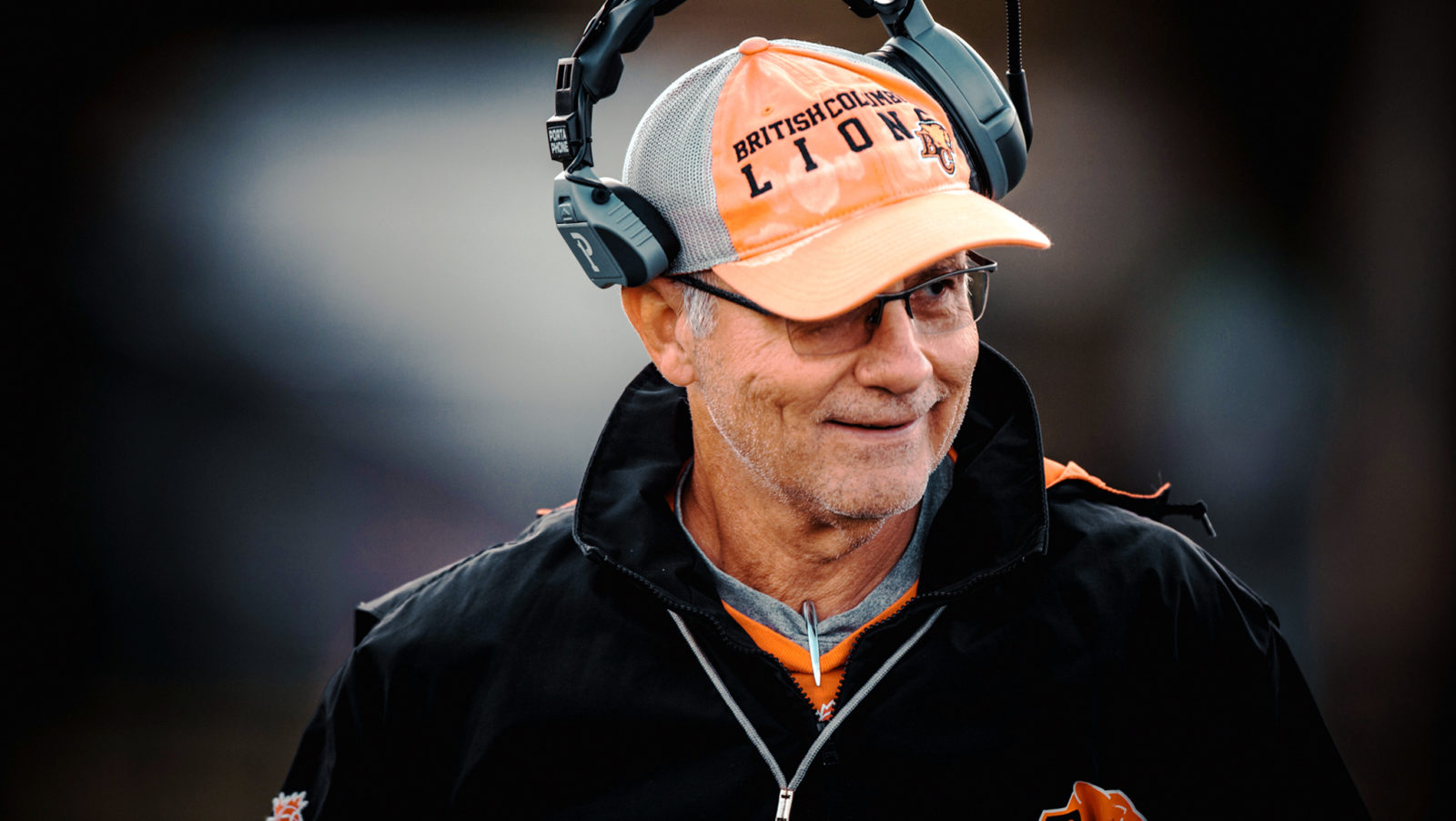 CALGARY — The Calgary Stampeders have announced their football staff for the 2020 season including the addition of four coaches with previous ties to the organization.

Marquay McDaniel, whose 10-year playing career in the CFL included six seasons with the Stamps, is the new receivers coach while George Cortez returns for a fourth stint as a member of the Calgary staff, this time as an offensive assistant and running backs coach.

Dwayne Cameron, who had been serving as a regional scouting consultant for the Stamps, becomes the linebackers coach. Cameron will also continue to work closely with the player personnel department in preparation for the CFL draft.

Taylor Altilio, a Calgary native who was the BC Lions’ special-teams coordinator in 2019, returns to the Stampeders as assistant special teams coach.

In addition, Marc Mueller will tutor the quarterbacks on head coach Dave Dickenson’s staff after serving five seasons as the Stamps’ running backs coach. As previously announced, offensive line coach Pat DelMonaco has added the title of offensive coordinator to his portfolio.

“Part of our success through the years has been continuity on our coaching staff,” Dickenson said. “Although we’ve had some changes, I’m excited to bring in four individuals I’ve worked with in the past in George, Marquay, Dwayne and Taylor. I’m also very grateful for the loyalty shown by the returning coaches. As a staff, we’re focused on getting better in 2020.

He was quarterbacks coach of the NFL’s Buffalo Bills for two seasons (2010-11) and has also served on college staffs at Rice, Lamar, Southern Methodist and Cal.

McDaniel joins the Stamps after spending 2019 as an offensive assistant for the Montreal Alouettes. McDaniel was the receivers coach at McMaster University in 2018 and was also a guest coach at the Stamps’ 2018 training camp.

McDaniel had two 1,000-yard seasons for Calgary was named a CFL all-star in 2013. He was a member of the Stamps’ Grey Cup championship team in 2014. He retired following the 2017 season and joined McMaster’s coaching staff. McDaniel briefly returned to active duty as a player during the 2018 season, dressing for four games with the Ticats.

Lande is a former NFL scout who was previously director of college scouting for the Alouettes. He was with the Alouettes from 2013 to 2018.