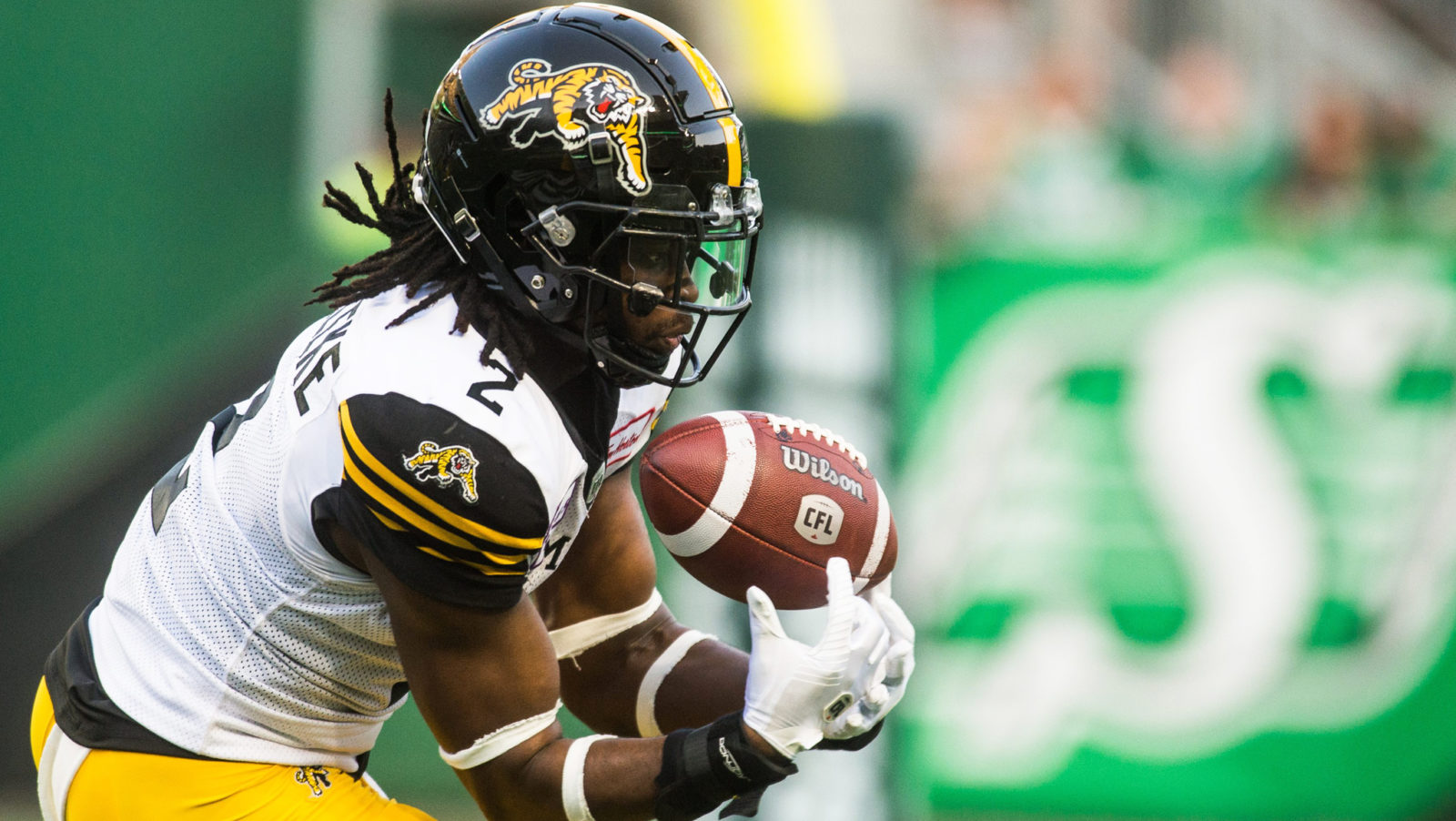 HAMILTON — The Hamilton Tiger-Cats announced Friday the football club has re-signed national defensive back Tunde Adeleke to a two-year contract.

Adeleke, 24, started 15 games at safety and suited up in 18 games overall in his first season with the Tiger-Cats in 2019, setting career highs in defensive tackles (52), total tackles (57) and interceptions (2).

The 5-foot-10, 208-pound defensive back added two pass knockdowns and one tackle for loss on the season, earning CFL and East Division All-Star honours for the first time in his career.

Adeleke, who was born in Lagos, Nigeria but grew up in Ottawa, Ontario, has appeared in 48 games with 30 starts over his three-year CFL career with the Calgary Stampeders (2017-18) and Tiger-Cats (2019), registering 97 defensive tackles, two sacks, two interceptions, five pass knockdowns, two forced fumbles and three fumble recoveries – one of which he returned 20 yards for a touchdown. In addition, he has been a regular contributor on special teams, posting 29 special teams tackles, 27 punt returns for 358 yards and two touchdowns, and six kickoff returns for 119 yards.

The Carleton University product has also suited up in six playoff games in his career, including three consecutive Grey Cup games, and was part of the Stampeders championship team in 2018.