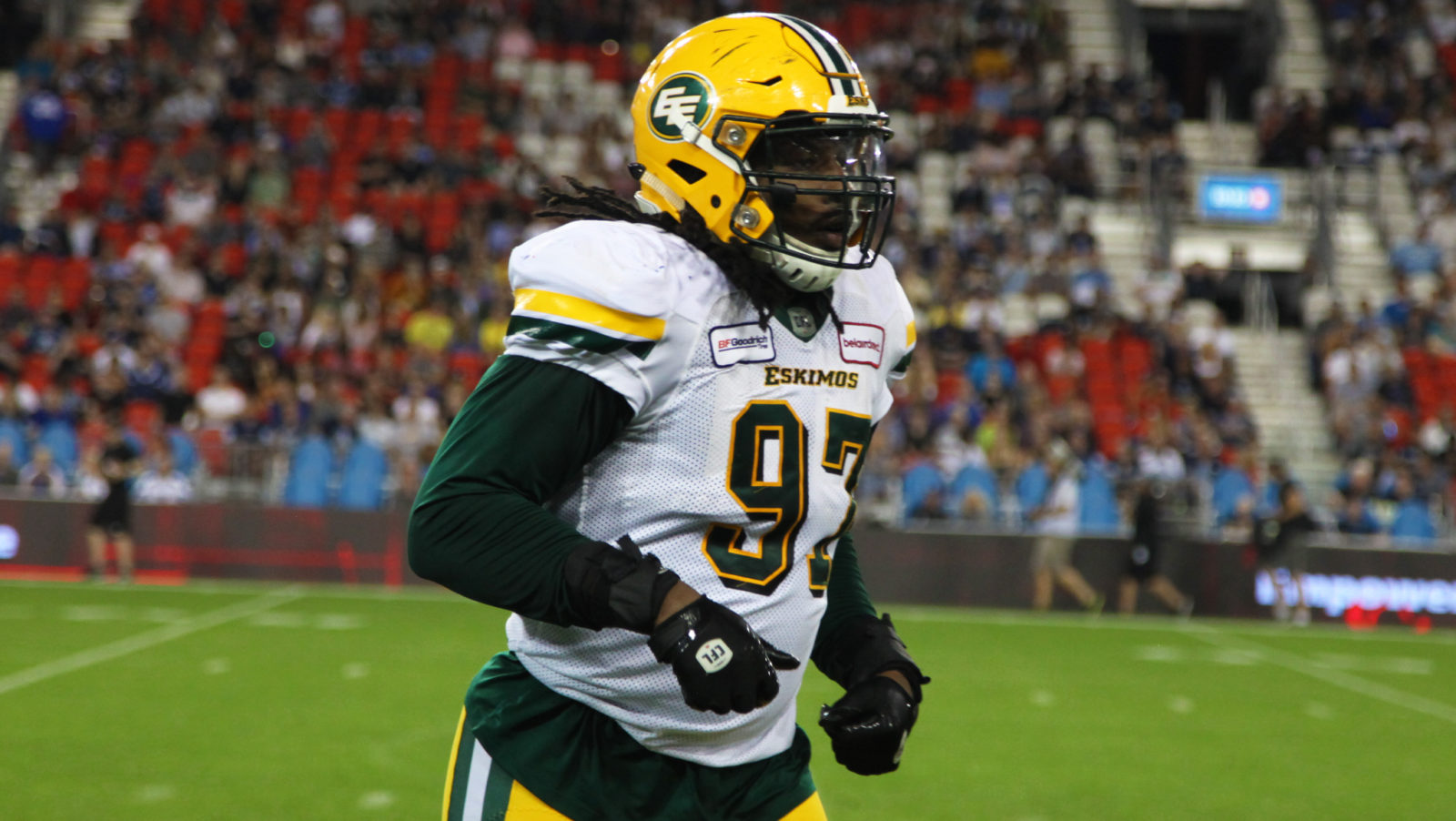 Vickers, 24, spent the entire 2019 season with the Eskimos, making 12 tackles while adding a pair of sacks on the year.

The Havelock, NC., native spent his entire collegiate career at the University of Tennessee. In 32 career games with the volunteers, Vickers compiled 109 tackles — 42 of which were solo — 4.5 sacks and four forced fumbles.