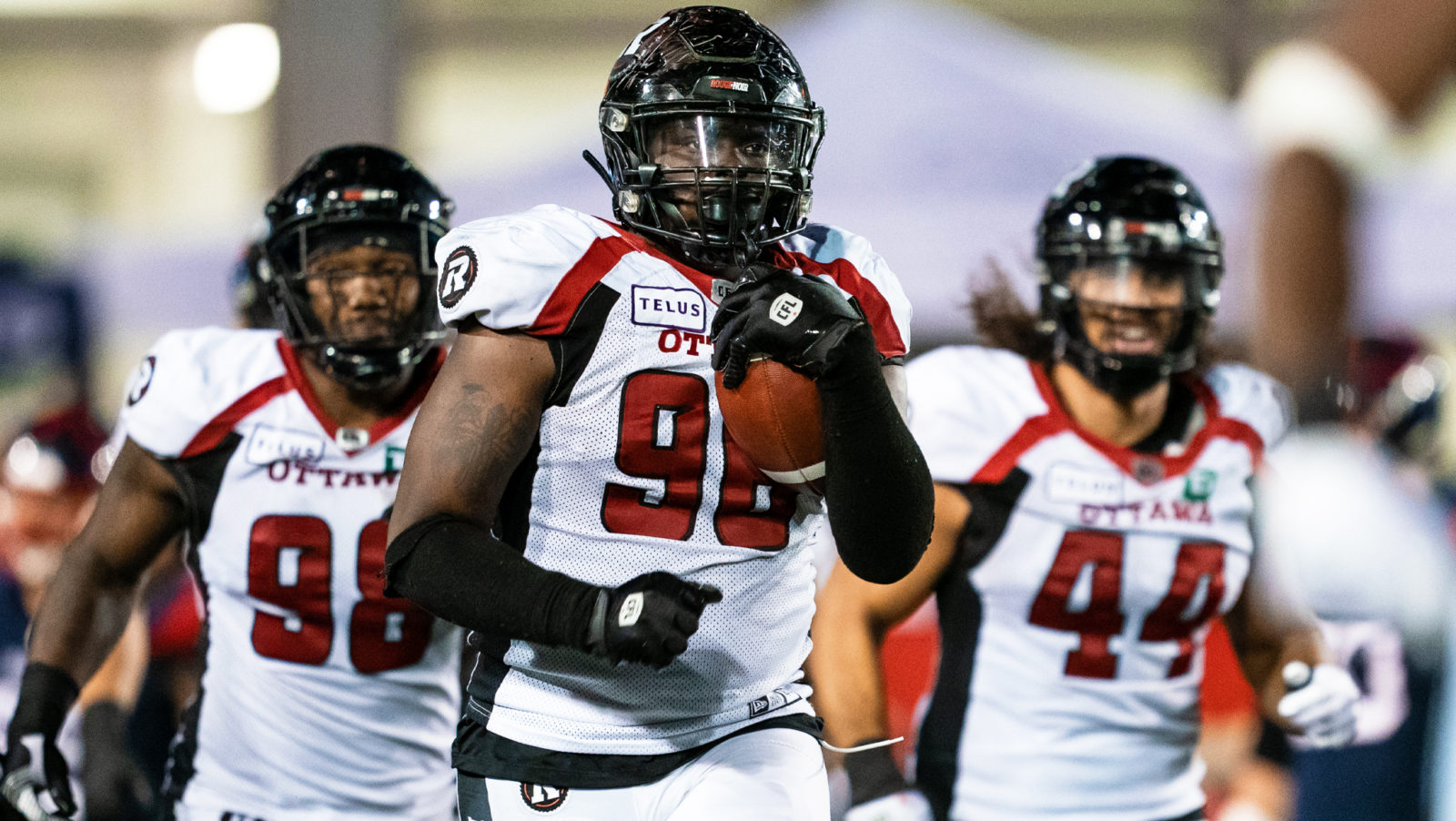 Mason has spent the last two seasons in Ottawa after spending his first CFL campaign in Calgary.

In 17 games with the REDBLACKS, Mason made 33 defensive tackles and 8 tackles on special teams. In 2015, he signed a futures contract with the National Football League’s Denver Broncos.

He spent part of the 2015 season on the Chicago Bears’ practice roster and was on the injured-reserve list in 2016 before rejoining the Broncos in 2017 and attending Denver’s training camp.

Ottawa will be able to count in 2020 on the return of two important defensive leaders in Wakefield and Ellis.

Wakefield, a Florida International University standout, has been a key player on defence for the REDBLACKS since joining the club in 2017.

In 39 games in Ottawa, Wakefield has recorded 54 defensive tackles. For his part, Ellis will bring stability and leadership to REDBLACKS defensive line in 2020.

In 43 games with Ottawa, Ellis has accumulated 97 defensive tackles and 16 sacks. 2019 was his best season since joining the REDBLACKS in 2017, recording 54 tackles and 7 sacks.