Report: Argos to announce coordinators for 2020 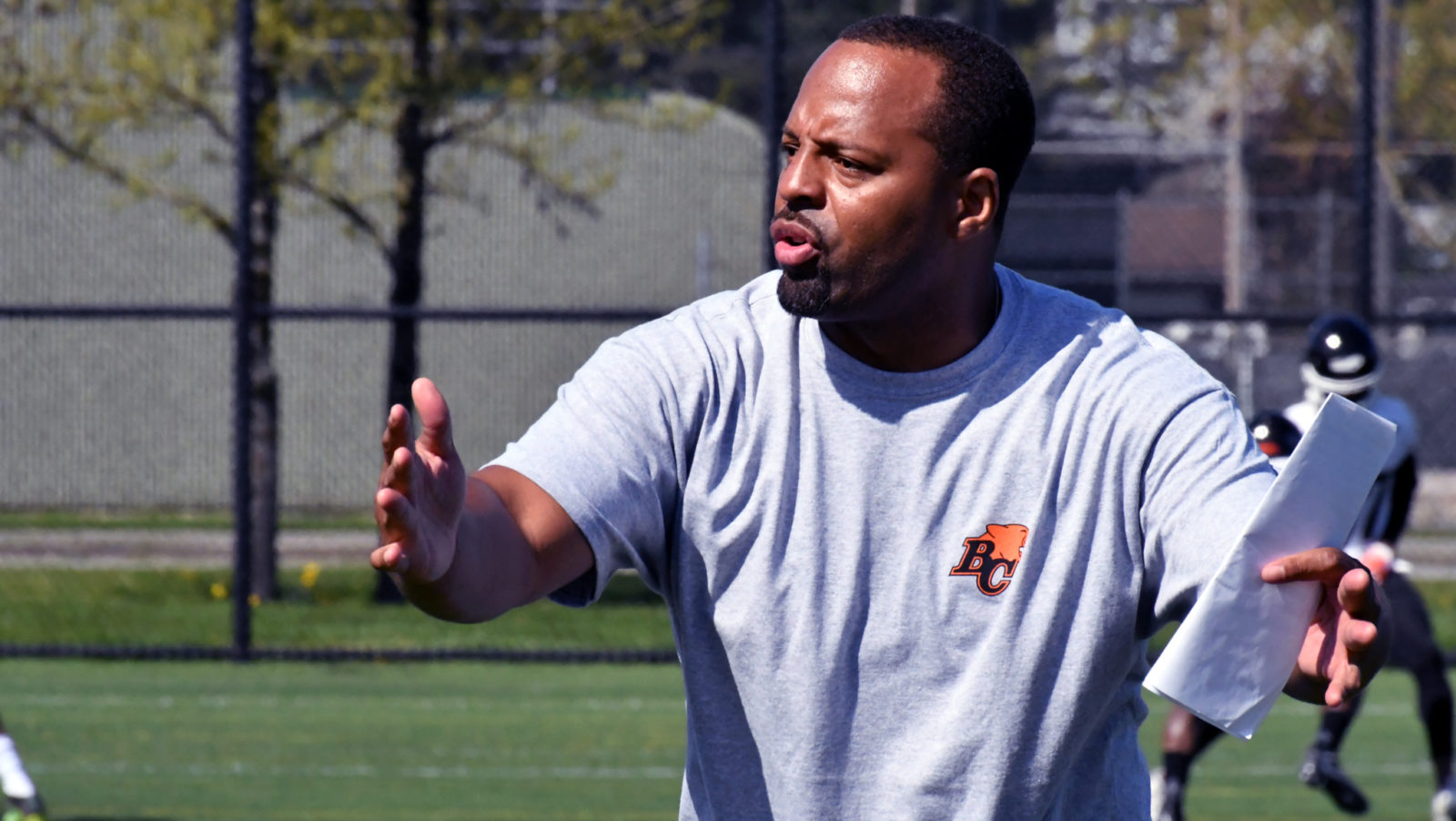 Report: Argos to announce coordinators for 2020

TORONTO — It appears as though the Toronto Argonauts are set to reveal their coordinators for the 2020 season.

Jackson spent the last two seasons as the BC Lions’ offensive coordinator and quarterbacks coach. After retiring from playing in 2012, the 42-year-old transitioned into coaching. He started as the Lions’ QBs coach in 2013 before joining the Eskimos for two seasons (2014-2015) with the title of quarterbacks coach, passing game coordinator and player development. He then moved on to the Riders for the 2016 and 2017 seasons in the same role. And finally, he returned to the Lions for 2018 and 2019.

Young spent the last four seasons with the Winnipeg Blue Bombers as a position coach and was most recently the team’s linebacker and defensive line coach (2018-2019). Young joined the Bombers after spending three seasons at The College at Brockport as the team’s defensive coordinator and assistant head coach. Before that, he was the linebackers coach and special teams coordinator at Hampden-Sydney College in Virginia.