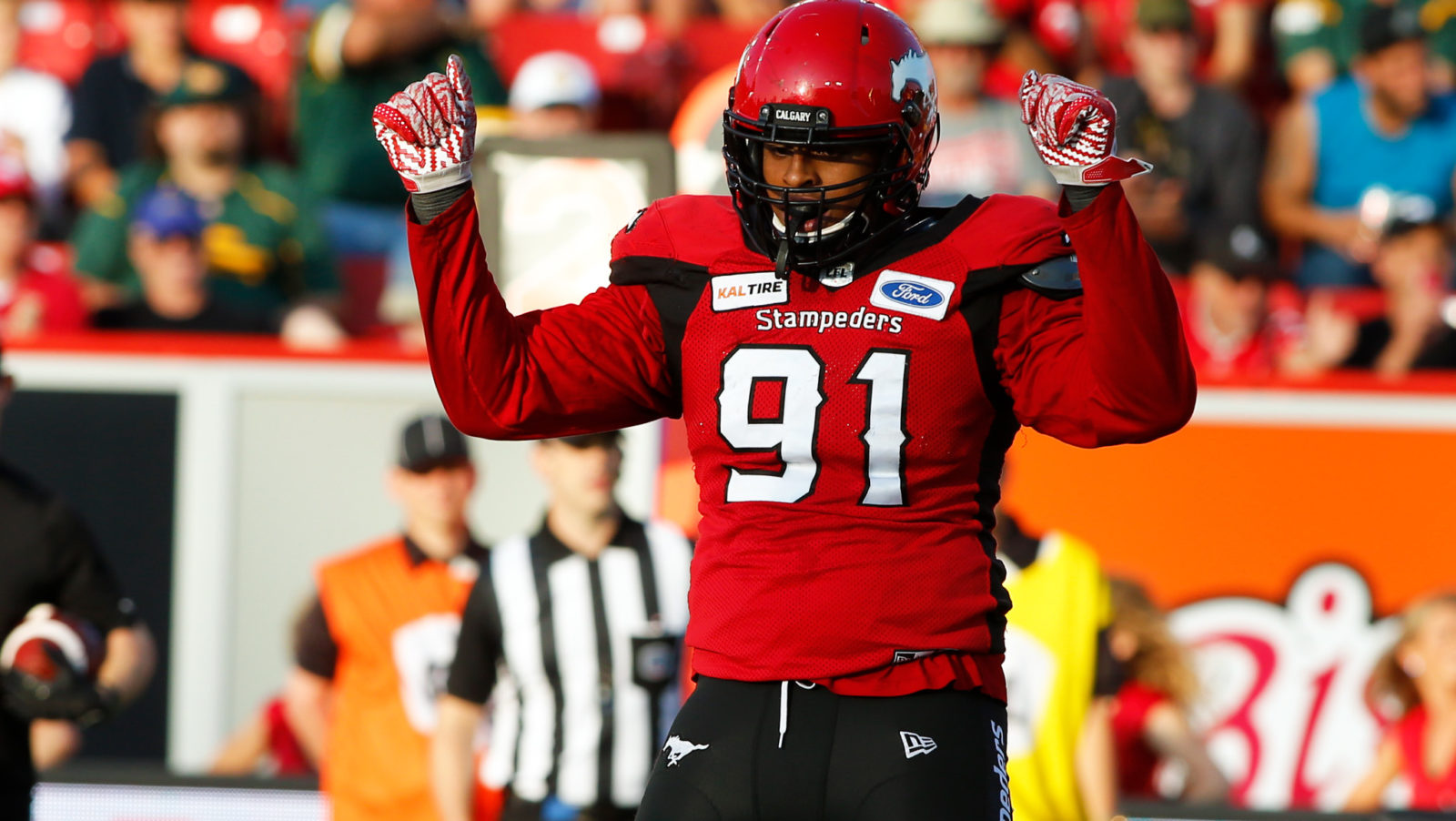 CALGARY — The Calgary Stampeders have signed American defensive lineman Mike Rose to a two-year contract that runs through the 2021 season. Rose had been eligible to become a free agent on Feb. 11.

Rose led all CFL interior linemen in 2019 with 46 defensive tackles. That total included five tackles for loss and he also had five sacks, one forced fumble, one fumble recovery and four special-teams tackles as he started all 18 games for the Stamps. Rose also started the Western Semi-Final.

The North Carolina State product joined the Stamps in 2017 and appeared in one game in both 2017 and 2018 before becoming a full-time starter last season.

“Mike took advantage of the opportunity that was presented to him last season and became an important and dependable player in the middle of our defence,” said Stampeders president and general manager John Hufnagel. “Now that he has a full season of experience, I look forward to seeing him further raise the level of his play.”

“I paid my dues here in Calgary,” said Rose. “Now it’s time to get some championships.”

In 20 career games for Calgary, Rose has 51 defensive tackles, four special-teams tackles, five sacks, one forced fumble and one fumble recovery. He had 121 tackles, 17 sacks and four forced fumbles in 51 games over four seasons at North Carolina State.