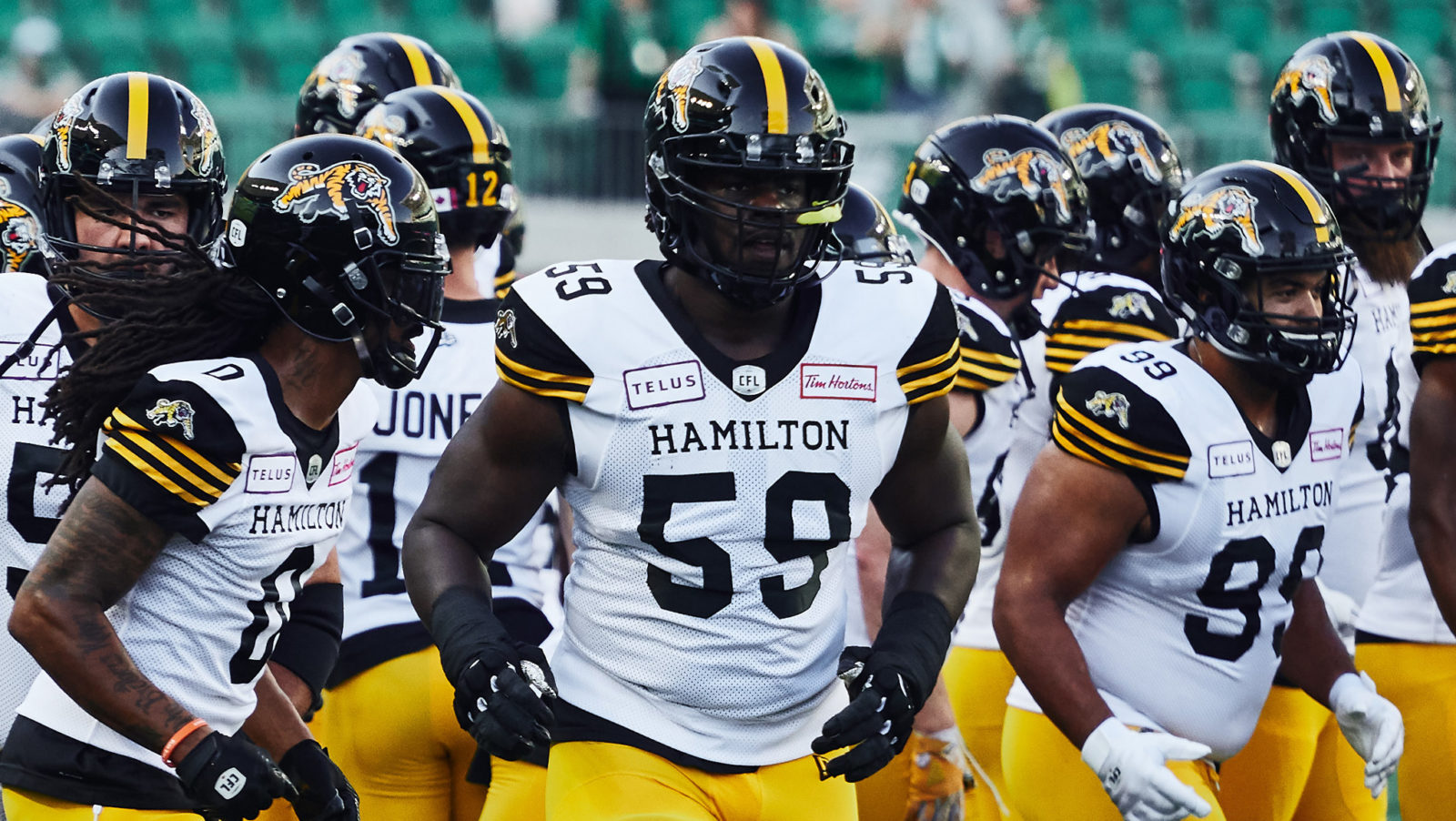 HAMILTON — The Hamilton Tiger-Cats announced Tuesday the football club has agreed to a two-year extension with offensive lineman Kay Okafor.

Okafor, 26, appeared in all 18 regular-season games with three starts at both guard and tackle for the Tiger-Cats in 2019. The 6-3, 281-pound native of Enugu, Nigeria also suited up in both of Hamilton’s playoff games, including the 107th Grey Cup in Calgary.

Okafor has appeared in 27 career Canadian Football League games over three seasons with the Tiger-Cats (2017-19) after being selected by Hamilton in the third round, 21st overall, in the 2017 CFL Draft.