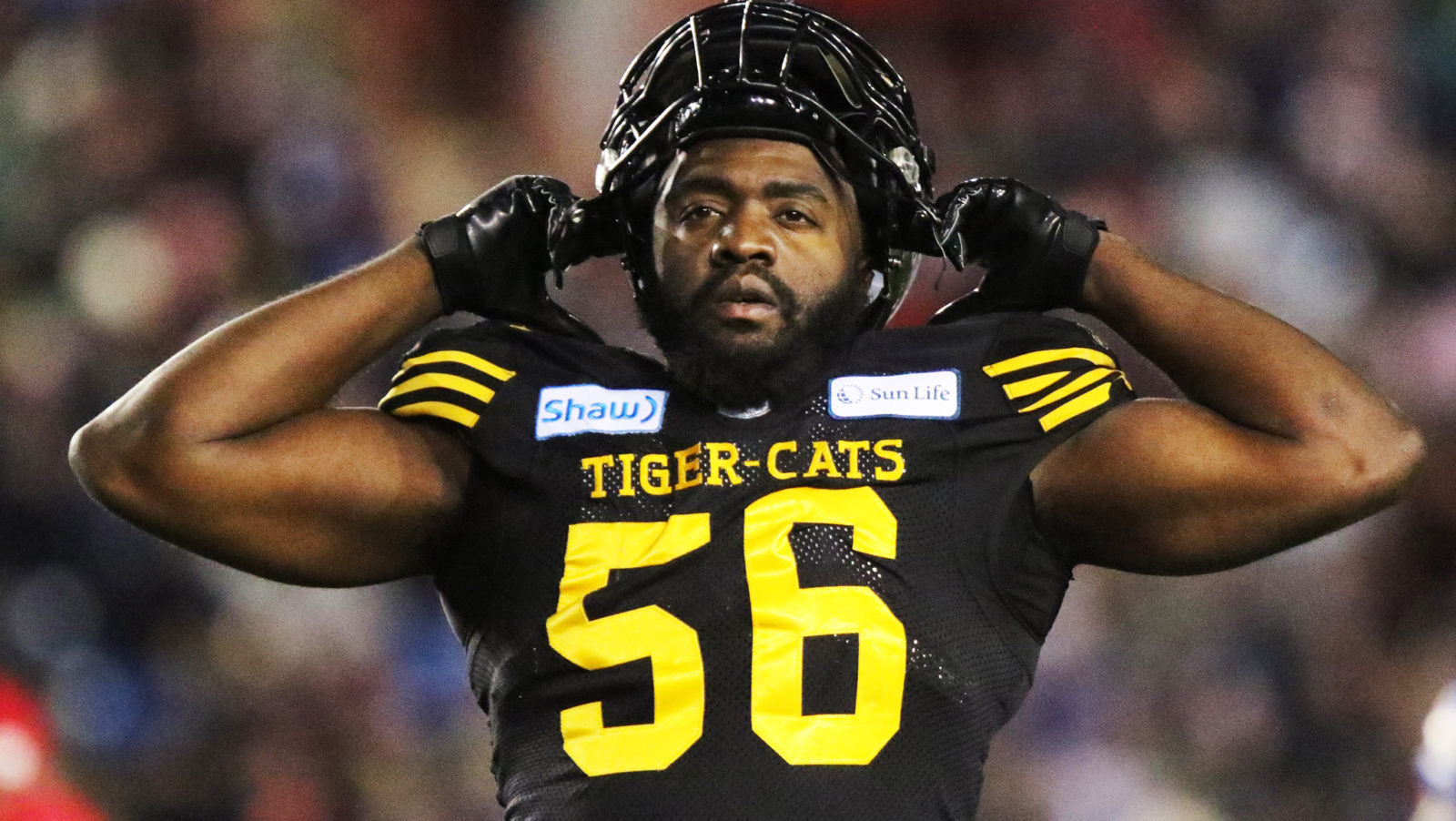 TORONTO — As Feb. 11 approaches, many of the top pending free agents remain without a new contract.

The 2020 free agent list is long and boasts elite talent at almost every position, from franchise quarterbacks to impact defensive linemen.

With CFL.ca’s annual top 30 free agent list coming out on Thursday, the debate starts at the top: Who is the most coveted pending free agent?

You could argue that the quarterback is the most important position in football, meaning a pivot should land at the top, but there are other factors to consider. What passport a player holds is important as an impact national is highly valuable considering the ratio. How about a player’s ability to change the game in a single play? Should age be considered?

All of that aside, the discussion about the best of the best on the list should start in Winnipeg. Matt Nichols and Zach Collaros are both pending free agents and both are proven at the quarterback position. Before his season-ending injury, Nichols was in the midst of a career year. In nine games, the 32-year-old compiled a 15:5 TD to INT ratio and led the CFL with a quarterback rating of 107.2. On the other hand, Collaros played his first snaps for the Bombers in Week 20 and won every game he started in blue and gold on the way to leading Winnipeg to a Grey Cup. There are likely a few teams around the league who could be targeting either one as they search for a franchise pivot.

RELATED
» CFL 2020 Free Agent Tracker
» O’Leary: Free agents that can get a team over the top
» Which team would Zach Collaros be best-suited with? 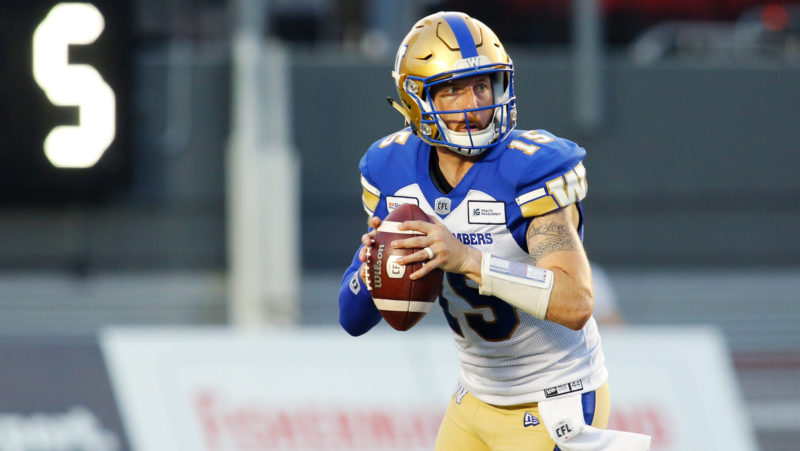 Is Matt Nichols the No. 1 pending free agent? (Patrick Doyle/CFL.ca)

Nick Arbuckle‘s name has been floating around after his rights were traded from Calgary to Ottawa just a few week ago. Arbuckle proved that he could lead a team and has the qualities of a starter, filling in admirably for Bo Levi Mitchell while he recovered from an injury. The REDBLACKS are trying to sign the 26-year-old to a contract but only time will tell if he puts pen to paper. If he hits the open market in February, there will likely be many teams lining up trying to sign the pivot.

For the teams not looking for a quarterback, there are plenty of impact players that could help turn a team into a championship-calibre squad.

Willie Jefferson, Ja’Gared Davis and Dylan Wynn are arguably three of the top players at their respective positions on the defensive side of the ball.

Willie Jefferson was a major part of the Bombers championship run, with his ability to change the game on a single play coming off the edge. The 28-year-old finished third in sacks (12) and tallied 24 defensive tackles and an interception. He also had six forced fumbles, the most in the league. While his stats are impressive, it’s his ability to rush the quarterback and drop back into coverage that sets him apart from the pack.

The duo of Davis and Wynn were a nightmare for any opposing offence that faced the Hamilton Tiger-Cats in 2019. Davis had a career-year in his first season donning the black and gold, tallying 13 sacks, 54 tackles and three forced fumbles. Wynn, also in his first season in the Hammer, collected 11 sacks and 44 defensive tackles. Both could change a team’s defence if they do indeed hit the open market.

For teams looking for upgrades on offence, Derel Walker and Shaq Evans would add a 1,000-yard receiver to their group. Evans burst onto the scene in Saskatchewan last season, and tallied 1,334 receiving yards (fourth in the CFL) and five touchdowns. Despite a revolving door at quarterback in Toronto, Derel Walker still managed to haul in over 1,000 yards (1,040) and six touchdowns.

And finally, Cameron Judge should be considered. Judge is a ratio-breaker and had a stellar season as a Roughrider last season. The 25-year-old linebacker hit career-highs in tackles (61), special teams tackles (11), sacks (five), interceptions (two) and scored his first touchdown in the CFL. Any team would be lucky to have a playmaker in the middle of their defence holding a Canadian passport.

With a long list of pending free agents, who stands out the most? Let the debate begin.