On Tuesday, Vernon Adams Jr. signed a two-year extension with the Montreal Alouettes. Adams Jr. was set to be a free agent following the 2020 season.

After having a breakout season under new head coach, Khari Jones, the Alouettes’ new GM Danny Maciocia had been impressed and wanted to lock down the QB for the future.

Adams threw for 3,942 yards, had 24 touchdowns and came up big in the clutch throughout the season amongst some changes with the Als’ organization.

The @MTLAlouettes have extended QB Vernon Adams Jr. (@bigplay_va) through 2022.

Vernon arrived in Montreal to make it official. He mentioned in a one-on-one interview that he was going to take a few of his teammates out for dinner at a local steakhouse in Montreal.

V.A also ensured that he was going to cover the tab. A few of the players shared photos of the evening on their IG stories. 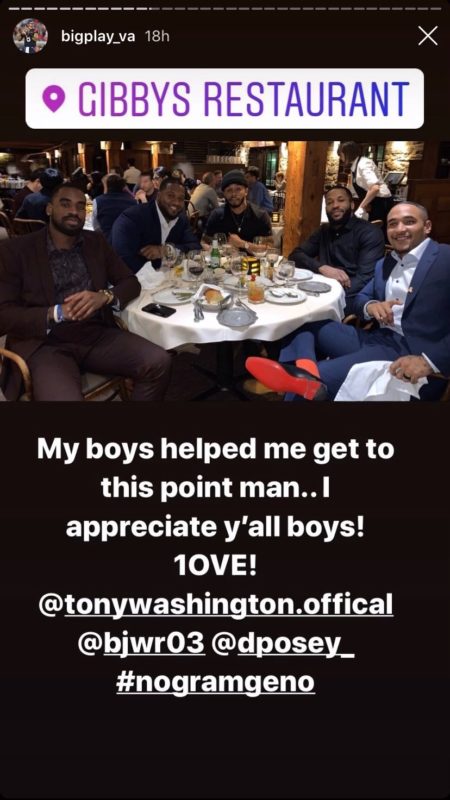 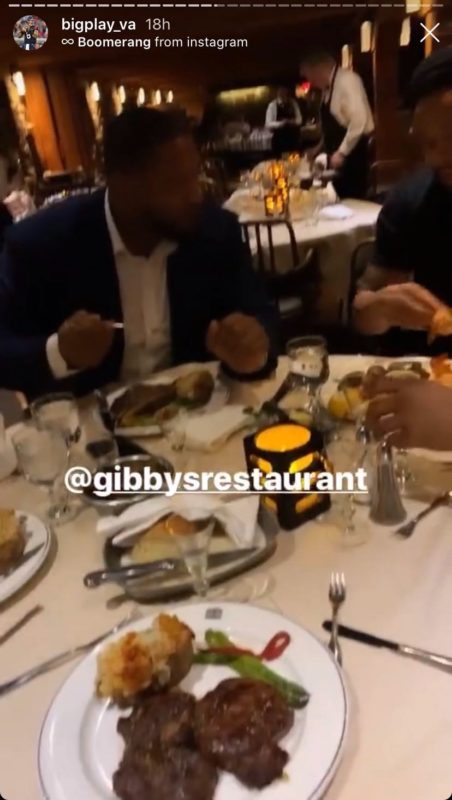 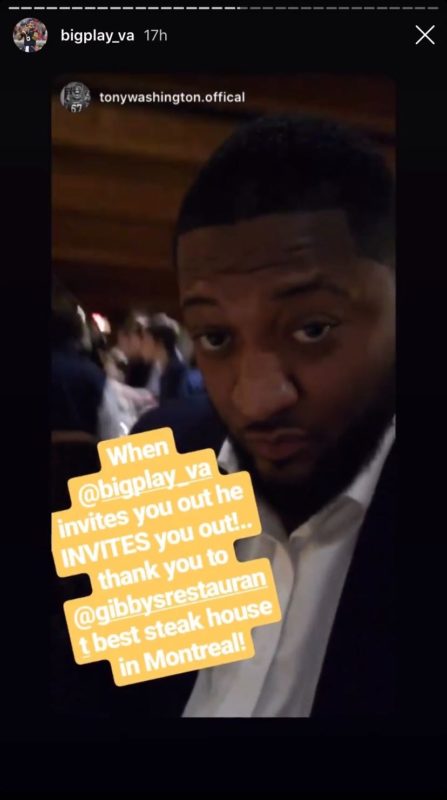 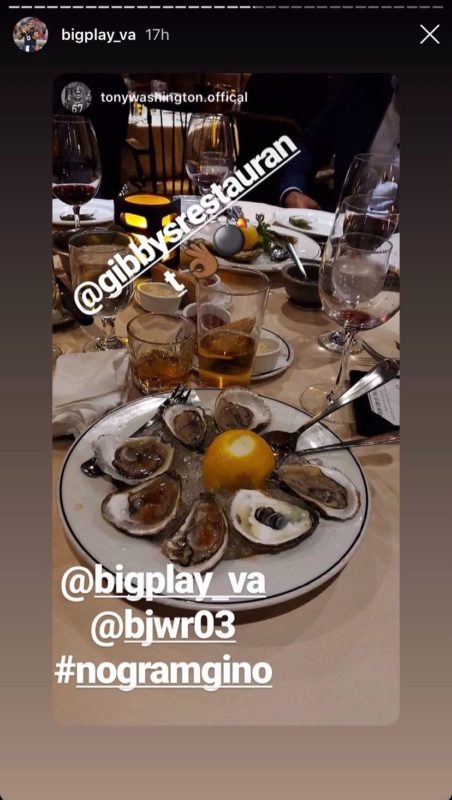