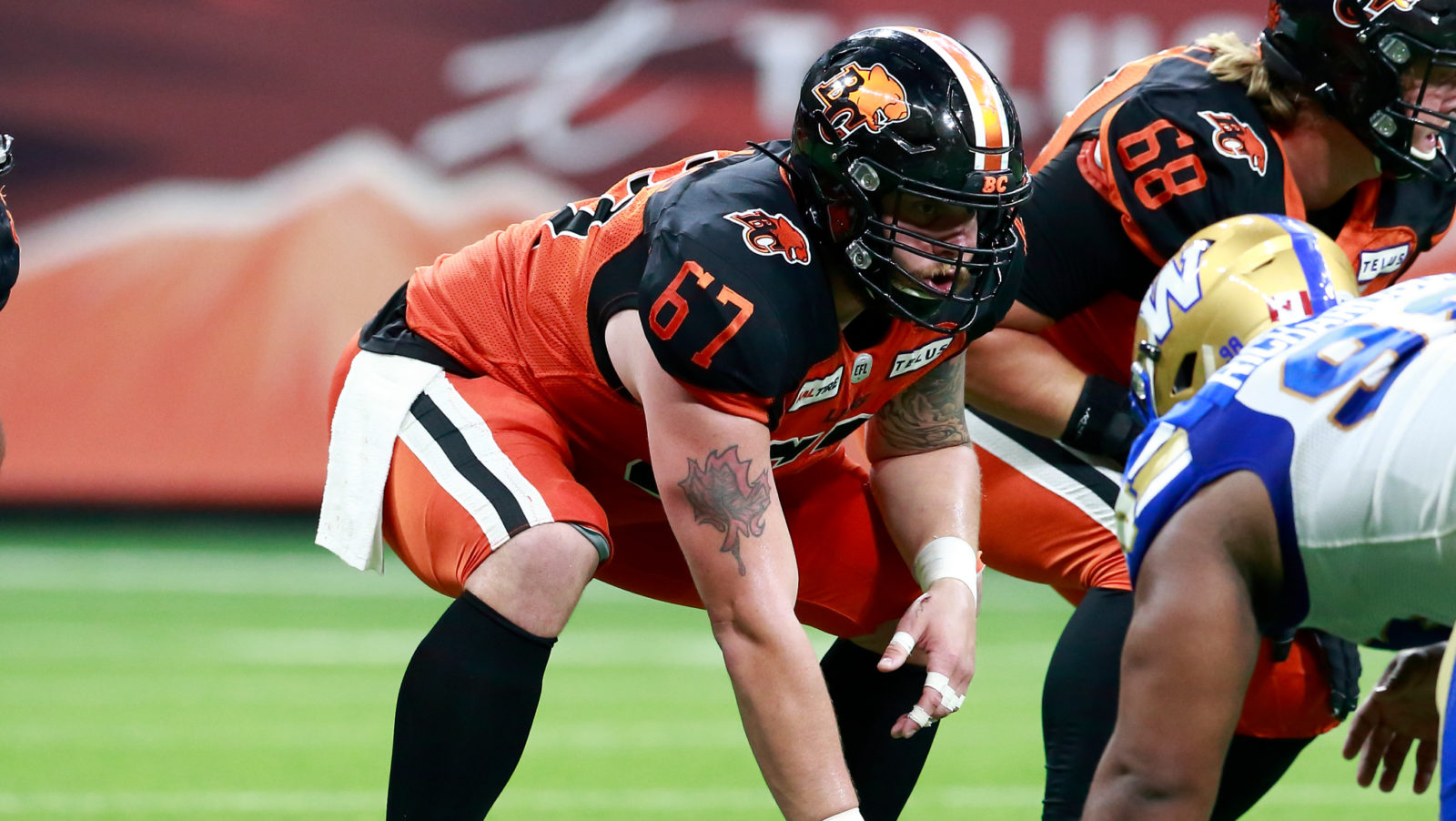 VANCOUVER — The BC Lions have signed offensive lineman Hunter Steward to a contract extension that will see him stay with the franchise through the 2021 season.

Hunter was eligible to become a free agent on Feb. 11.

“Hunter will continue to be important for us in both the run and pass blocking game,” Lions general manager Ed Hervey said in a statement. “With our mission to be dominant on the line of scrimmage, he also possesses the size and physicality that we need up front.”

Originally drafted in the first round (sixth overall) of the 2013 CFL Draft out of Liberty University, the Calgary, Ab., native has appeared in 75 games over six seasons with the organization.

During that time, he has proven to be versatile by playing multiple positions on the offensive line.

“I’m very excited and proud to be staying with the only professional organization I’ve ever known,” said Steward. “Talking with Ed and hearing his vision with how he plans on building this team made this an even easier decision for me.”

In 2016, Hunter was nominated for the Jake Gaudaur Veterans’ Award, which is given annually to the player who best demonstrates the attributes of Canadian soldiers.