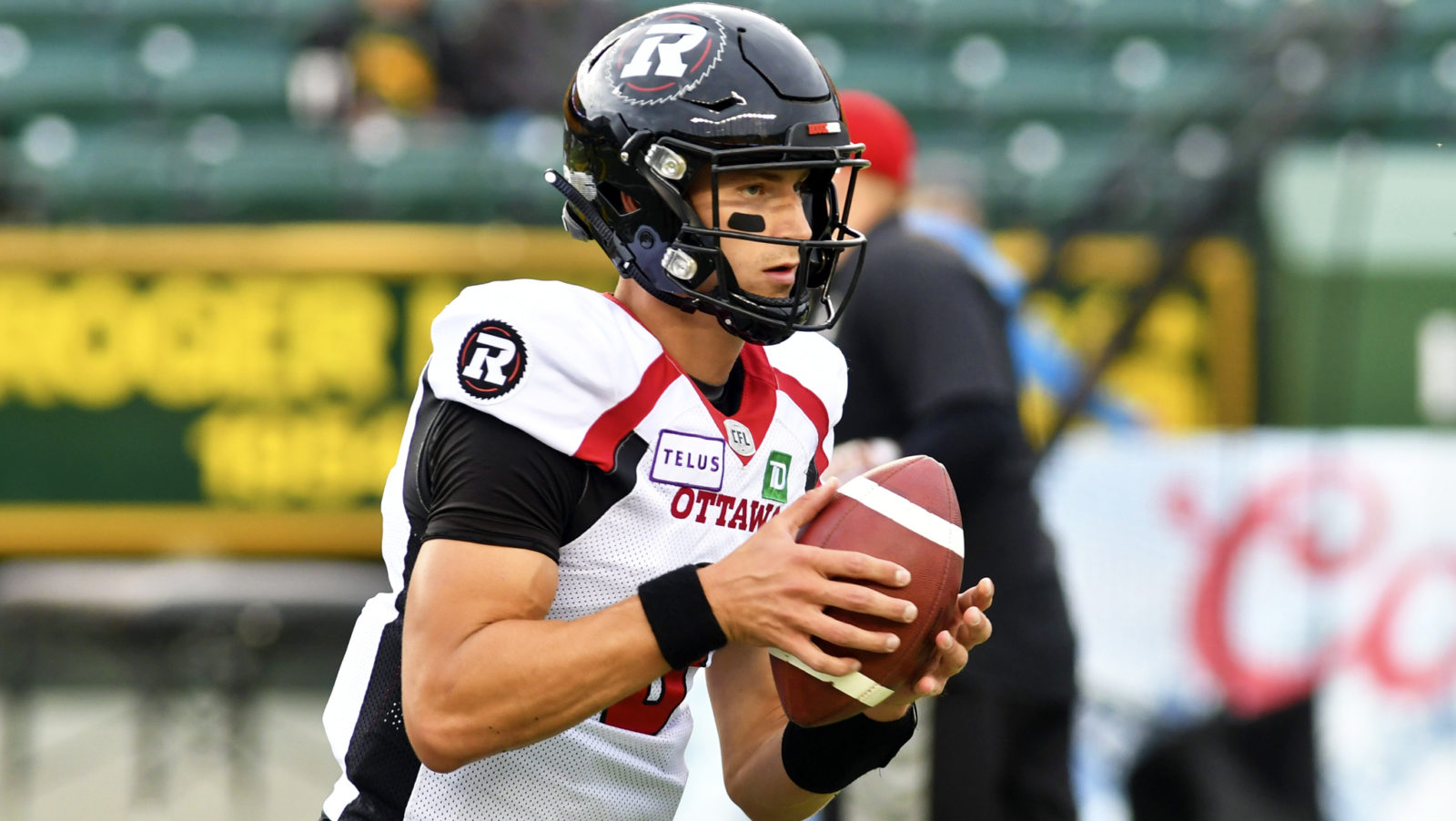 VANCOUVER — The BC Lions have signed quarterback Will Arndt to a contract.

Arndt, 26, has spent the past three seasons with the Ottawa REDBLACKS. He was released by the team on Jan. 23.

The Sandy Hook, Connecticut native has served as a backup the past few years, first to Trevor Harris and then to Dominique Davis and Jonathon Jennings this past year.

Arndt suited up for all 18 games for Ottawa in 2019, throwing for 940 yards and three touchdowns with six interceptions.

He got his shot to start under centre in Week 18 against the Toronto Argonauts as the team wanted to see what he could do with extended reps.

He’d complete 66 percent of his passes in that outing while throwing for 288 yards and a pair of touchdowns.

The Western Conneticut product will join a BC Lions squad headed by former REDBLACKS head coach Rick Campbell. Arndt will also have the chance to further his development while playing behind star quarterback Mike Reilly.

BC also announced the signing of fellow quarterback Vincent Testaverde Jr. on Thursday.