Argos acquire rights to LB Lokombo in trade with Als 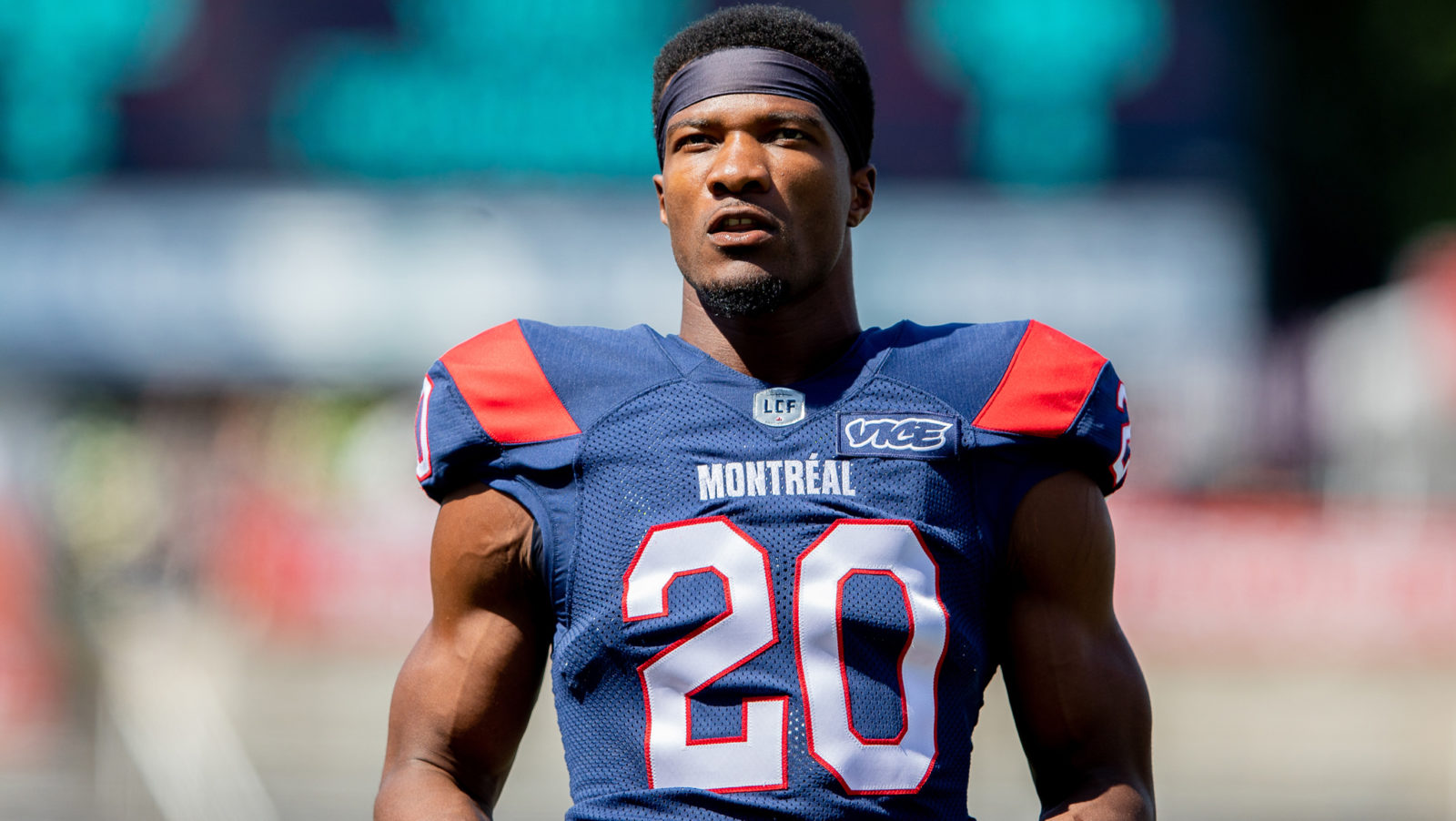 Argos acquire rights to LB Lokombo in trade with Als

TORONTO — The Toronto Argonauts announced on Friday the club has traded a conditional 2020 eighth round draft pick to Montreal in exchange for the playing rights to Canadian linebacker Bo Lokombo.

Lokombo, 29, played 15 games for Montreal last season, recording 51 defensive tackles, eight special teams tackles, two interceptions and one forced fumble for the Als. The six-foot-two, 225-pound LB is an original third round draft choice of the BC Lions in 2013 but chose to return to the University of Oregon for his senior season. In four seasons with the Leos (2014-2016, 2018), the native of the Democratic Republic of the Congo played 61 games and tallied 104 defensive tackles, 60 special teams tackles and five sacks while being named a 2015 West Division All-Star after leading the CFL in ST tackles with 24. Lokombo spent 2017 on the practice squads of the Baltimore Ravens, Oakland Raiders and San Francisco 49ers.

The former Oregon Duck played four seasons (2010-2013) at the Pac-12 school where over the course of 53 games he racked up 171 total tackles, 17 tackles for loss, seven sacks, five interceptions for 137 yards and two touchdowns while adding four forced fumbles. After a BCS National Championship loss as a freshman, Lokombo helped his team win three straight bowl games in his final three years, capturing the Rose Bowl, Fiesta Bowl and Alamo Bowl, respectively.