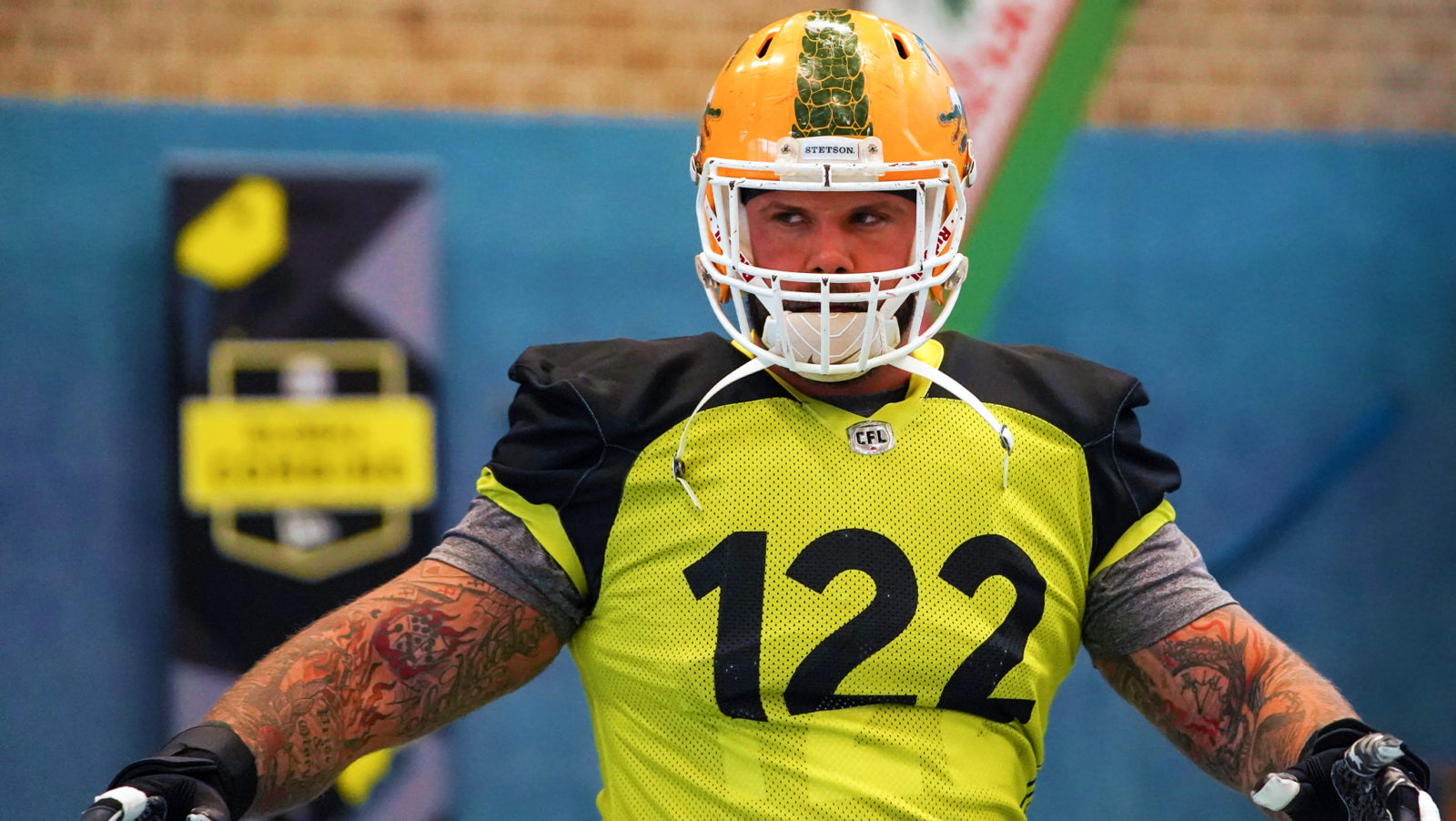 Grit, determination, and single-mindedness could be used to describe the character of any number of highly successful athletes, but maybe not a 30-year-old offensive lineman from a country obsessed with soccer.

And yet, Germany’s Sven Breidenbach could not be described more accurately.

Breidenbach was picked as one of two players from the CFL Global Combine in Frankfurt, Germany this past weekend to attend the CFL Combine in Toronto on March 24, and a more unlikely selection you would have been hard put to find — prior to the combine that is.

“Sven looks like the prototypical offensive lineman,” he said. “He easily passed the eyeball test and just carried himself with an air of assurance and maturity.” 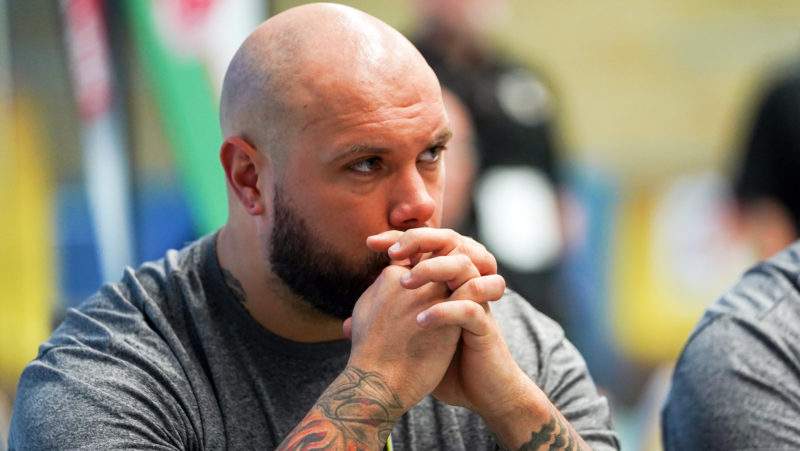 Although the offensive line is more of a “Canadian” position, Breidenbach could be the global player who could crack a lineup. And yet, he only started playing the game at the age of 22, eight years ago.

“I had played soccer all my life, usually goalkeeper but I wasn’t enjoying it anymore,” Breidenbach said. “I happened to watch some NFL highlights and then games 10 years ago and liked what I saw. Then my boss at the accounting office where I worked talked me into giving it a try and I loved it.”

The 6-foot-5, 285-pound native of Cologne, Germany took naturally to football and was slotted into a defensive line position, playing for his hometown Cologne Crocodiles, at that time in the lower divisions in Germany. Six years ago, the offensive line coach convinced him he would be ideal on the other side of the line.

He made the switch and was a natural.

Quick was impressed by his self-critical nature:

“He seemed to be coaching himself throughout the combine,” he said. “He would learn from each rep and get better. He has a high level of discipline and has been well-coached. In the CFL, I can see him learning quickly.”

To say Breidenbach is happy is an understatement.

“I am still stunned,” he said, several days after the event. ” This has to be one of my biggest dreams, a dream come true!”

Setting high goals for himself is not foreign to Breidenbach. He had set aside this entire year, ever since the first Europeans participated in the CFL Combine in 2019, to making it to the CFL. He quit his full-time job to dedicate himself to this. For the past five months, he has worked with a strength and conditioning coach and devoted all his time to improving his game and physique.

“I decided 12 months ago that if I was going to do this, it had to be at 100 percent,” he said. “I want to prove that age is just a number. I want to be one of the top 10 players in the draft and I want to be a top offensive lineman, playing in the Grey Cup.”

Like his good friend, Thiadric Hansen, who he speaks to regularly, if motivation is any measure, he has a good chance.