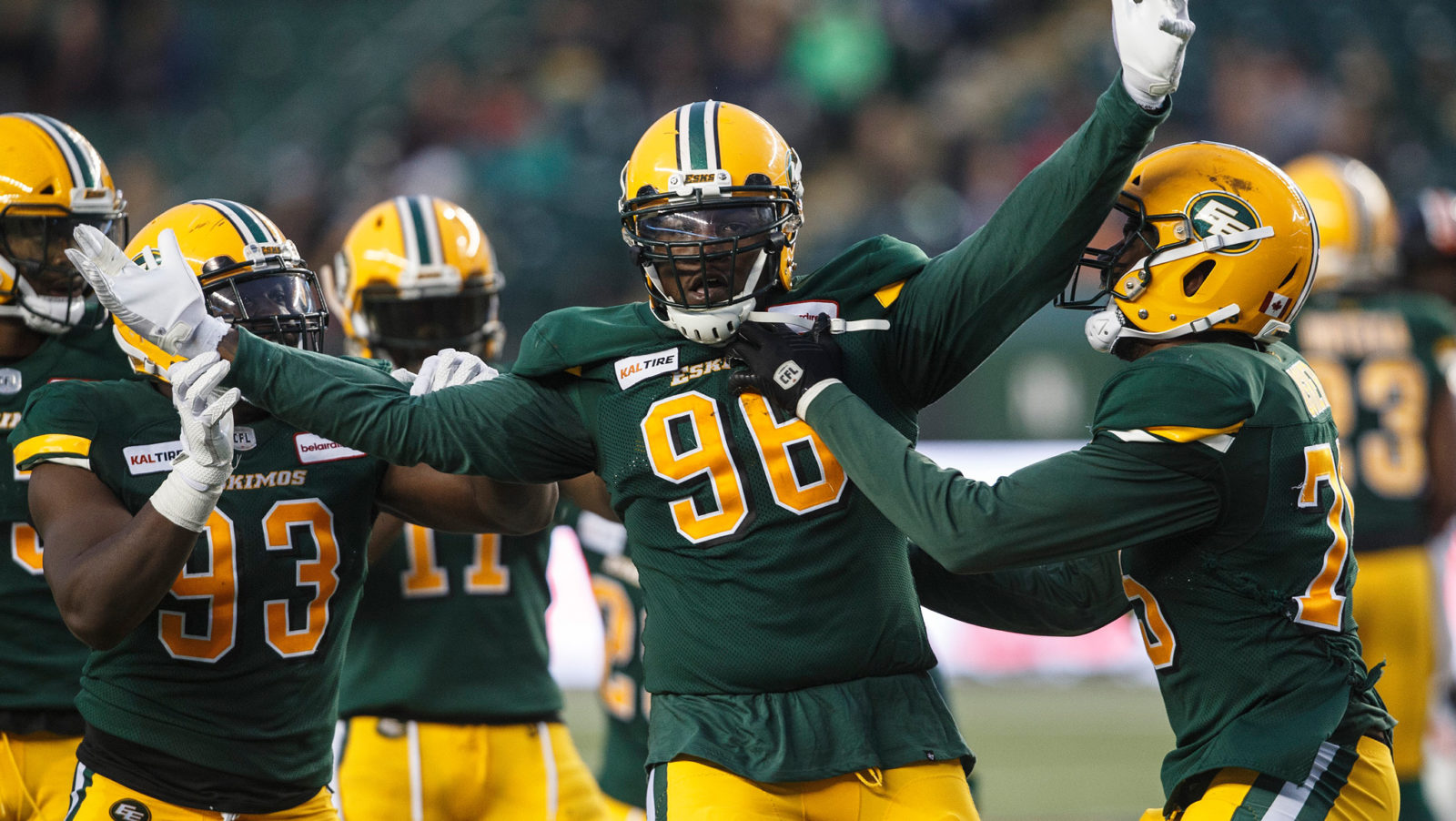 EDMONTON — The Edmonton Eskimos have signed American defensive lineman Mike Moore through the 2021 season, the team announced on Friday.

Moore was set to become a free agent in February and was No. 17 on CFL.ca’s top 30 pending free agent list.

“Mike Moore is a versatile all-star who can play multiple positions across the defensive line and we’re excited to have him stay in Edmonton for two more years. As great as he played last season, we feel he still has room to grow and the sky is the limit with him,” said Esks’ GM and vice president of football operations Brock Sunderland.

Moore entered the league in 2016 with the Ottawa REBLACKS. The following season, he signed with the Edmonton Eskimos as a free agent.

“My family and I are happy to be here and somewhere we are loved,” said Moore.