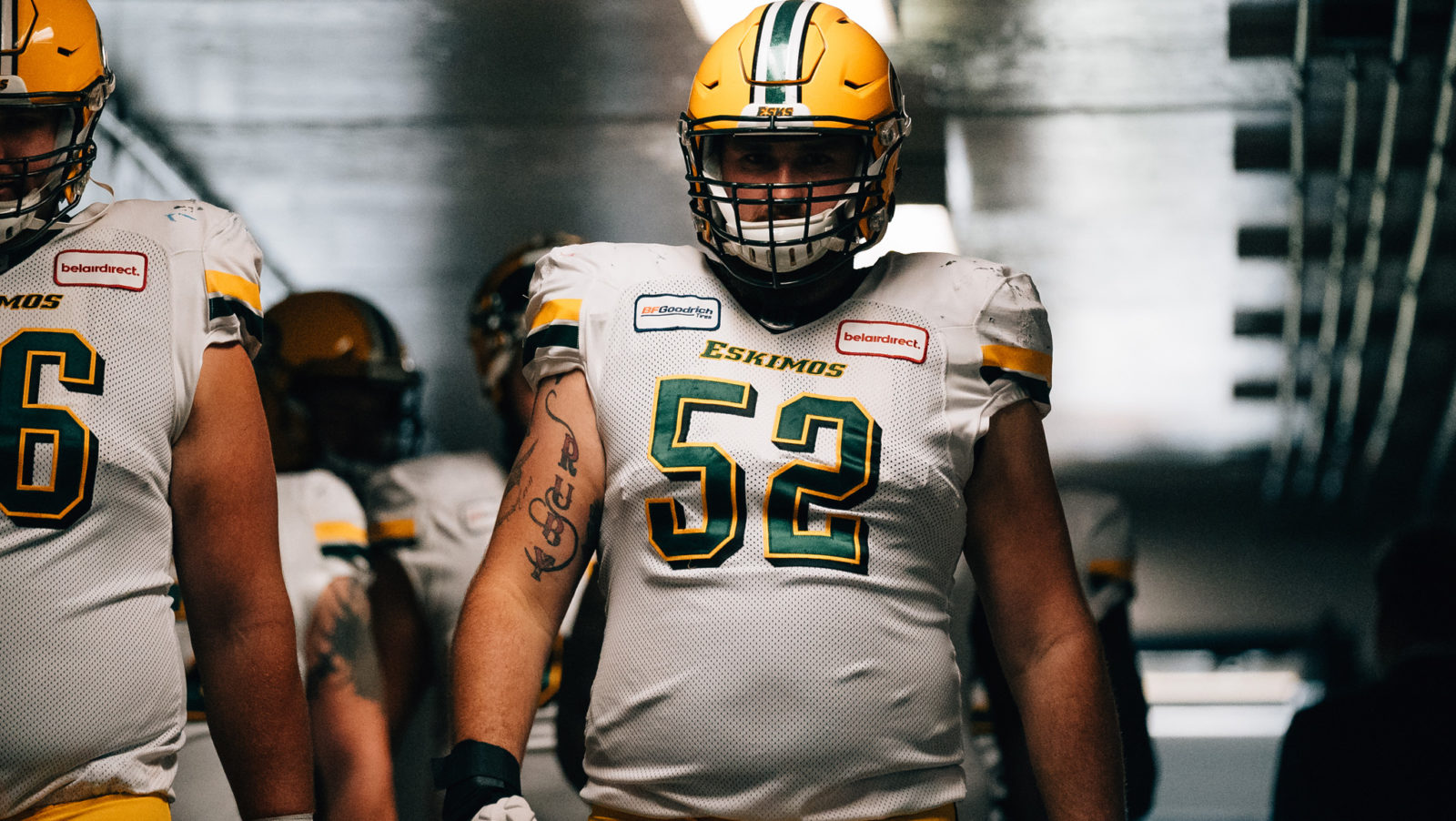 EDMONTON — The Edmonton Eskimos have extended the contract of national offensive lineman Jacob Ruby, keeping him in Green and Gold through the 2021 season.

Ruby was set to become a free agent in February.

Ruby originally signed in Edmonton in 2017 after spending two seasons in Montreal, where the Alouettes drafted him eighth overall (first round) of the 2015 CFL Draft. In three seasons with the Green and Gold, Ruby has appeared in 40 games (19 starts).