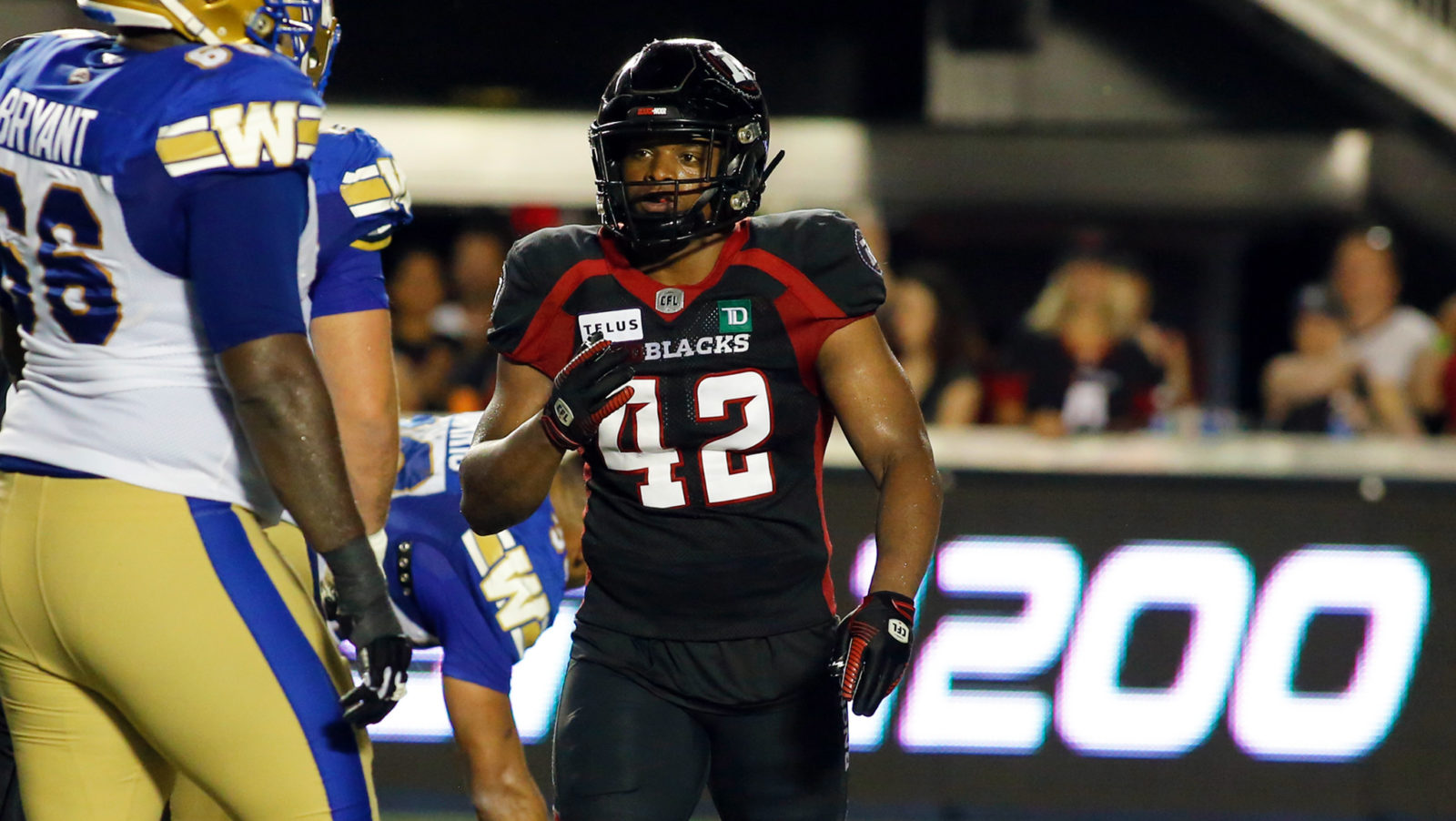 OTTAWA — The Ottawa REDBLACKS have signed linebacker Avery Williams to a one-year contract extension, the club announced on Friday.

Since his debut in the capital in 2018, Williams has been a key piece of the REDBLACKS’ defence. While only dressing for 11 games last season due to injuries, he still managed to record 69 defensive tackles. In 2019, he had his best game during CFL Week 10 against the Ticats, recording 12 tackles.

“Avery is the type of player you want to build a fast, physical and dominant defence around,” REDBLACKS defensive coordinator Mike Benevides said in a statement. “He’s a guy who has barely scratched the surface of his potential and I’m excited to start working with him.”

In 28 games with the REDBLACKS’ organization, Williams has 112 defensive tackles, seven tackles on the special teams and two sacks to his account.