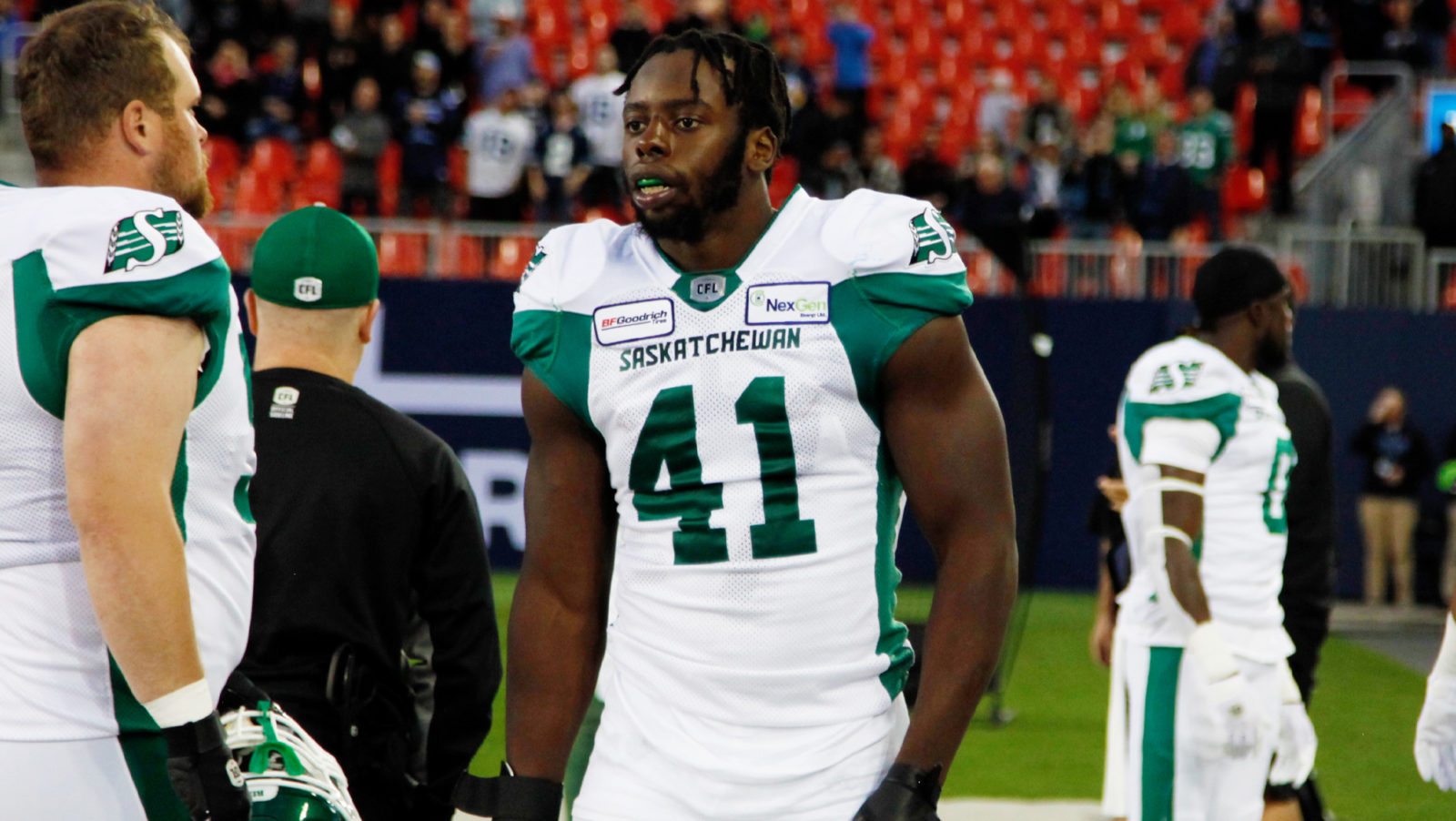 REGINA — The Saskatchewan Roughriders have signed National fullback Albert Awachie to a two-year contract extension keeping him with the club through 2021.

Awachie is entering his fourth season with the Riders after playing 12 games in the 2019 season.

The reliable blocker helped pave the way for the club’s strong ground game, which averaged 112.8 yards per game for a total of 2,030 yards and a league-high 26 rushing touchdowns.

Awachie was also an integral part of the Riders’ special-teams success and made two receptions for 12 yards on offence.

The Toronto, Ont., native spent three collegiate seasons with the University of Toronto and played in 22 games at both receiver and defensive back.  While with the Varsity Blues, Awachie recorded 22 tackles and made 14 receptions for 145 yards.