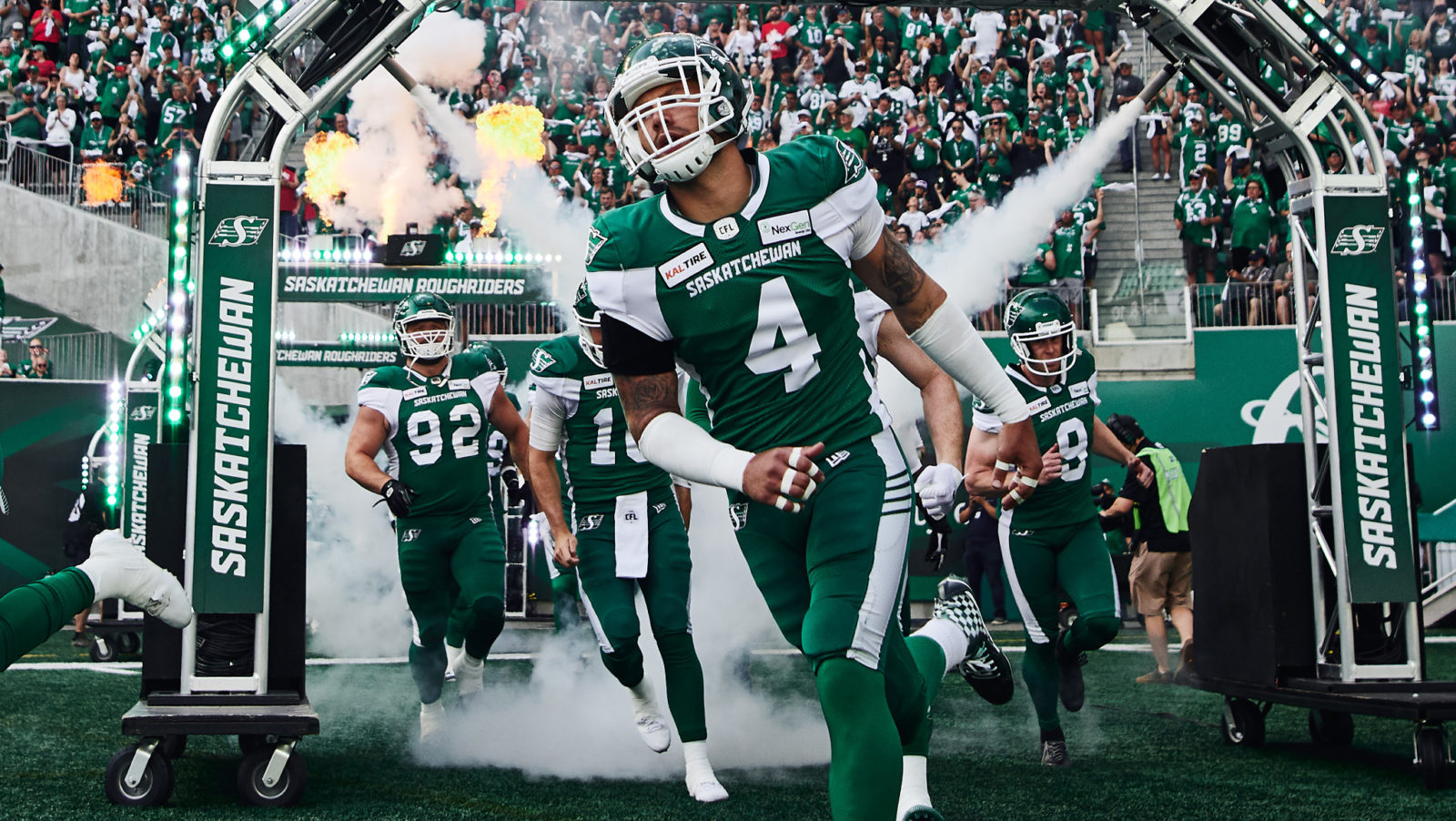 REGINA — Just over a week before free agency begins, Cameron Judge has taken himself off of the market.

Judge, 25, has signed a one-year extension to stay with the Saskatchewan Roughriders through 2020, the team announced on Sunday night. Given his productivity and national status, Judge was ranked 10th in CFL.ca’s Top 30 pending free agents list.

OFFICIAL | We have agreed to terms with 🇨🇦 LB, Cameron Judge (@CameronJudge) on a contract extension.#CFL pic.twitter.com/akNxDF0waL

The defensive lineman was taken second overall by Saskatchewan in the 2017 CFL draft. He was late joining the team in his rookie season, only playing in three games. His breakout came in 2019. In 17 games, he had 61 tackles and 11 on special teams and five sacks.

He threw in a pair of interceptions, a forced fumble and a touchdown, giving fans in Riderville a glimpse of how bright his future could be. Judge wrapped up the year by being named the West Division’s Most Outstanding Canadian.