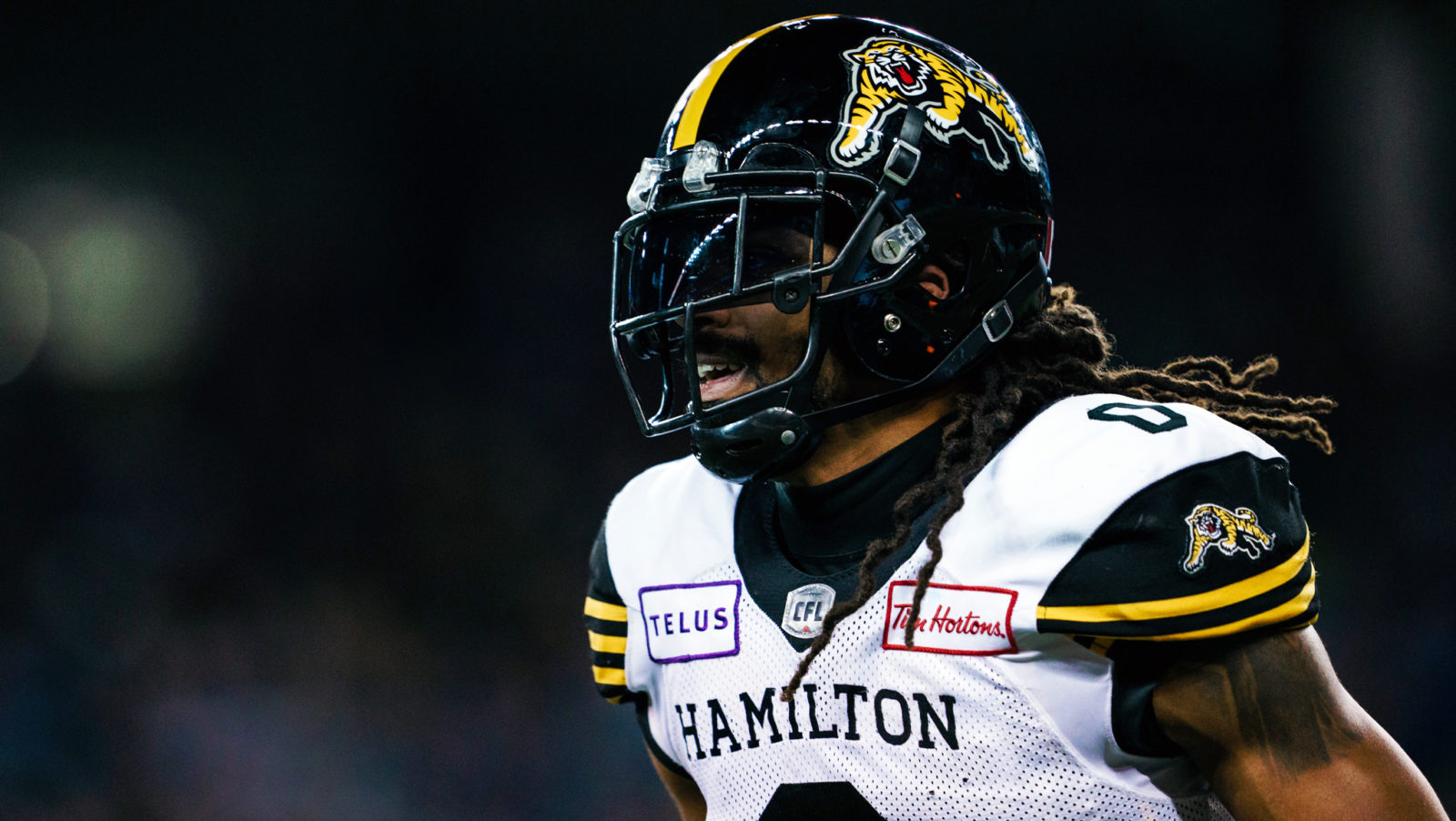 Murray, 32, started 18 regular-season games at SAM linebacker with the Tiger-Cats last season, registering 50 defensive tackles, one special team tackle, six passes defended and two interceptions, one of which he returned for a touchdown.

The three-time East Division All-Star (2014, 2017, 2018) also suited up in both of Hamilton’s playoff games, including the 107th Grey Cup presented by Shaw in Calgary.

Prior to his time in the CFL, the Kent State University product played nine National Football League games with the Cincinnati Bengals over three seasons (2009-11), posting 19 combined tackles and two passes defended.