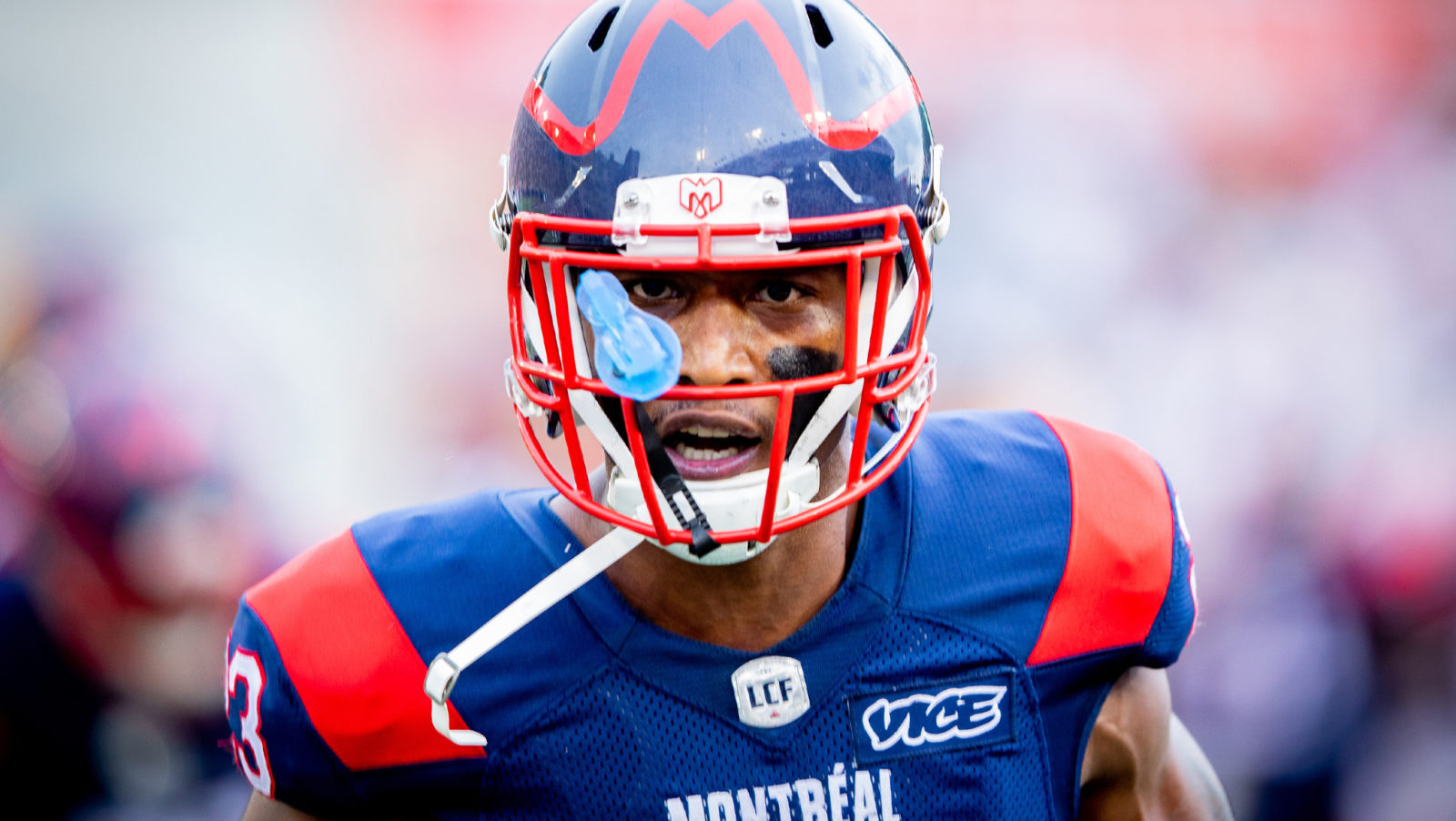 TORONTO — The Toronto Argonauts have added some size and veteran leadership to their defensive backfield, inking former division all-star DB Tommie Campbell to a deal. Campbell joins the Boatmen a little over a week after being released by the Montreal Alouettes.

Campbell just wrapped his second season with the Als after signing as a free agent in 2018.  Last year, the 32-year-old corner appeared in 16 games for the Als, finishing with 66 tackles, one special team tackle, three interceptions and a pair of forced fumbles.

Campbell earned West Division and CFL All-Star honours in 2016 and was named an East Division All-Star this past year. He was a seventh-round pick of the Tennessee Titans in the 2011 NFL Draft and spent three seasons with them. He also spent time with the Jacksonville Jaguars.

Campbell is the second member of the Alouettes secondary to join the East Division rival Argonauts — Last week the Boatmen acquired hard-hitting safety Bo Lokombo in a trade with the Alouettes.

Adjei heads to Toronto for his second tenure with the Double Blue after he played two seasons with the Argos (2014, 2015) before signing with Edmonton as a free agent in July of 2016. He was released by the Esks on Saturday.

This past season, the Toronto, Ont., native suited up for all 18 games for the Eskimos, making 58 catches for 534 yards and two touchdowns. In 98 career games, Adjei has 97 catches for 925 yards and four majors. Adjei was selected in the third round (22nd overall) of the 2013 CFL Draft.