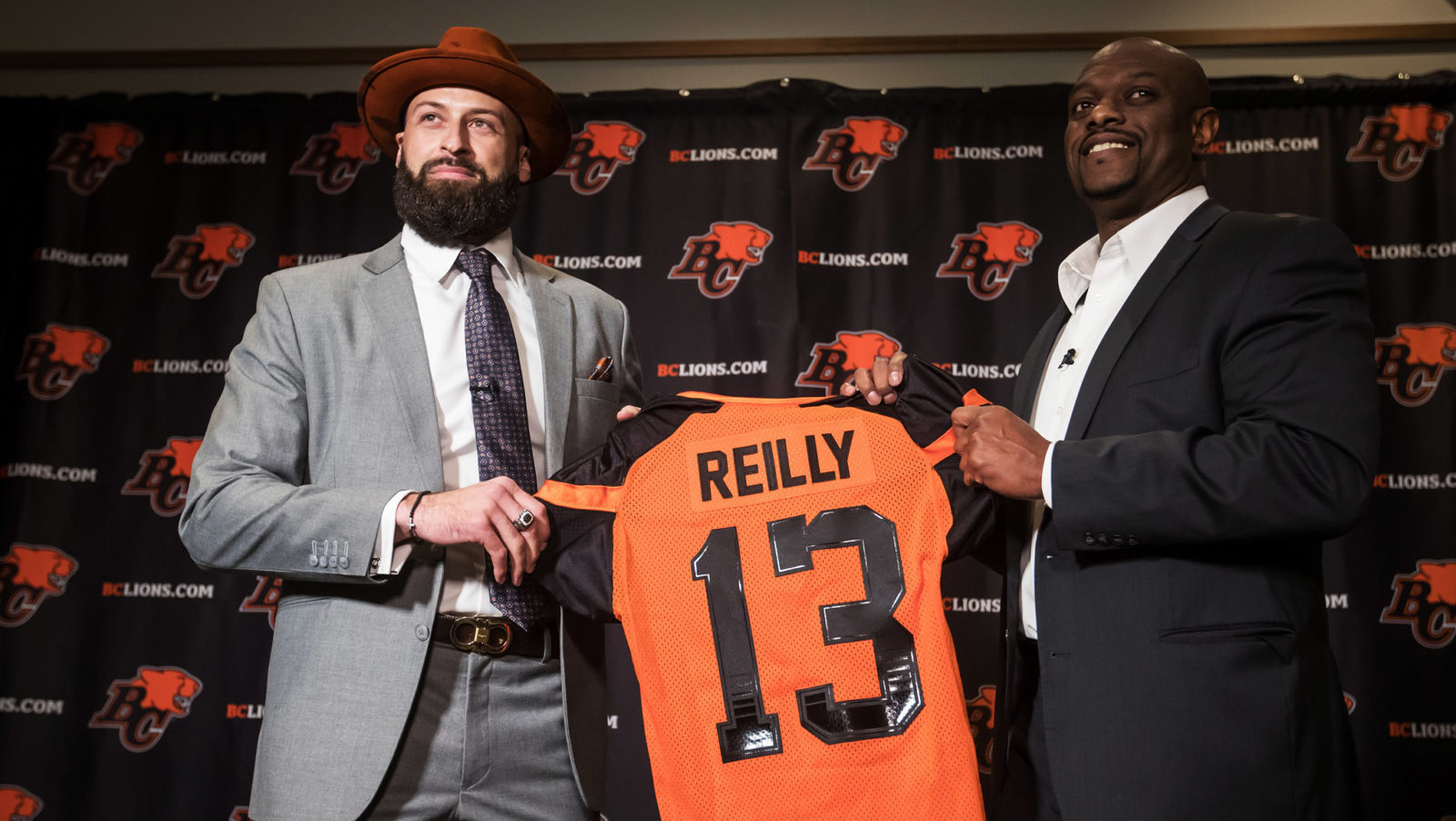 We might never see another free agency like the one that 2019 gave us. There have been years where multiple star players have their contracts set to expire together, but more often than not their teams step in and quickly extend them, vacuuming up the drama before anyone can start to really get excited about it.

What transpired in the first few days of free agency last year changed the landscape of the league, with the effects spilling into this year’s free agency period, which kicks off on Feb. 11 at noon ET.

Last year’s most talked about moves — Reilly going to BC and Harris leaving Ottawa to go to Edmonton — didn’t pay the immediate Grey Cup dividends that GMs Ed Hervey and Brock Sunderland had hoped for. The Lions were riddled with protection issues and fell in a hole that they couldn’t dig out of and missed the playoffs, while the Esks got off to a good start but lost momentum when Harris was injured near the middle of the season. Edmonton crossed over in the playoffs and fell to the Hamilton Tiger-Cats in the Eastern Final. Both teams let their head coaches go at the end of their respective seasons.

It was the Ticats and the Winnipeg Blue Bombers — teams that re-signed many of their key players and made significant upgrades on defence — that found the most success last year. Defensive end Ja’Gared Davis came to Hamilton from Calgary and joined a defence that managed to hold on to Simoni Lawrence, Delvin Breaux and Richard Leonard. Keeping Brandon ‘Speedy’ Banks on the roster certainly helped, as did signing o-lineman Mike Filer, Mike Jones and running backs Alex Green and Sean Thomas Erlington. 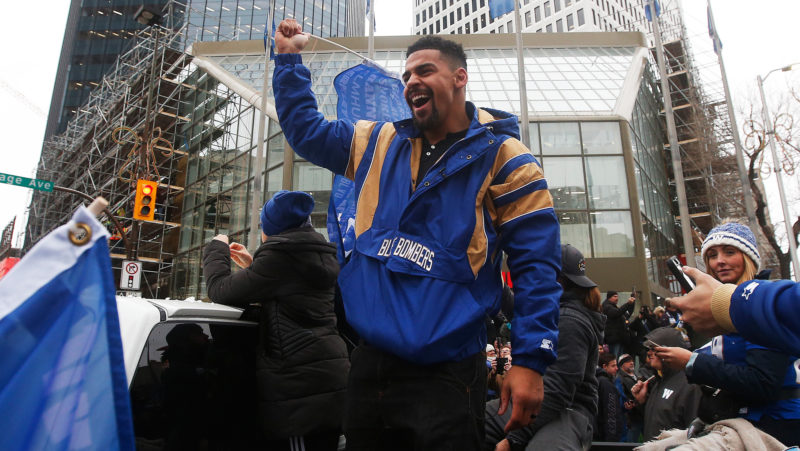 The Bombers upgraded by adding defensive end Willie Jefferson and extended linebacker Adam Bighill, putting two of the league’s brightest defensive stars on the field together. In hindsight, their decision to extend linebacker and special teamer Shayne Gauthier made a huge difference, as he made a likely game-saving tackle on a Roughriders return play in the Western Final. Up front, they they kept most of their offensive line intact, signing Stanley Bryant, Michael Couture and Jermarcus Hardrick. Those three were key in opening holes for Andrew Harris — who would win Grey Cup MOP and outstanding Canadian honours — while protecting Zach Collaros, who came to the team on a trade deadline day deal.

The ripple around Collaros’ incredible season extended to the Riders and their free agent signings as well. Had Fajardo not been with the Riders in Week 1 when Collaros went down, his career and the Riders’ season may have taken drastically different turns. Fajardo signed an extension with the team in October that keeps him in Saskatchewan through 2021.

This year, free agency won’t be laced with heavyweights — though as this is being written Willie Jefferson and Ja’Gared Davis are still available — but the impact of these signings can carry a great weight with them as the coming season unfolds. At the end of the first week of free agency in 2019, there was some chatter around the Bombers and the Ticats, but not as much as there was around BC and Edmonton. Sometimes the teams that are closest to a Grey Cup are just a few moves away from getting over the hump and the cannonball splash into the free agency pool isn’t required.