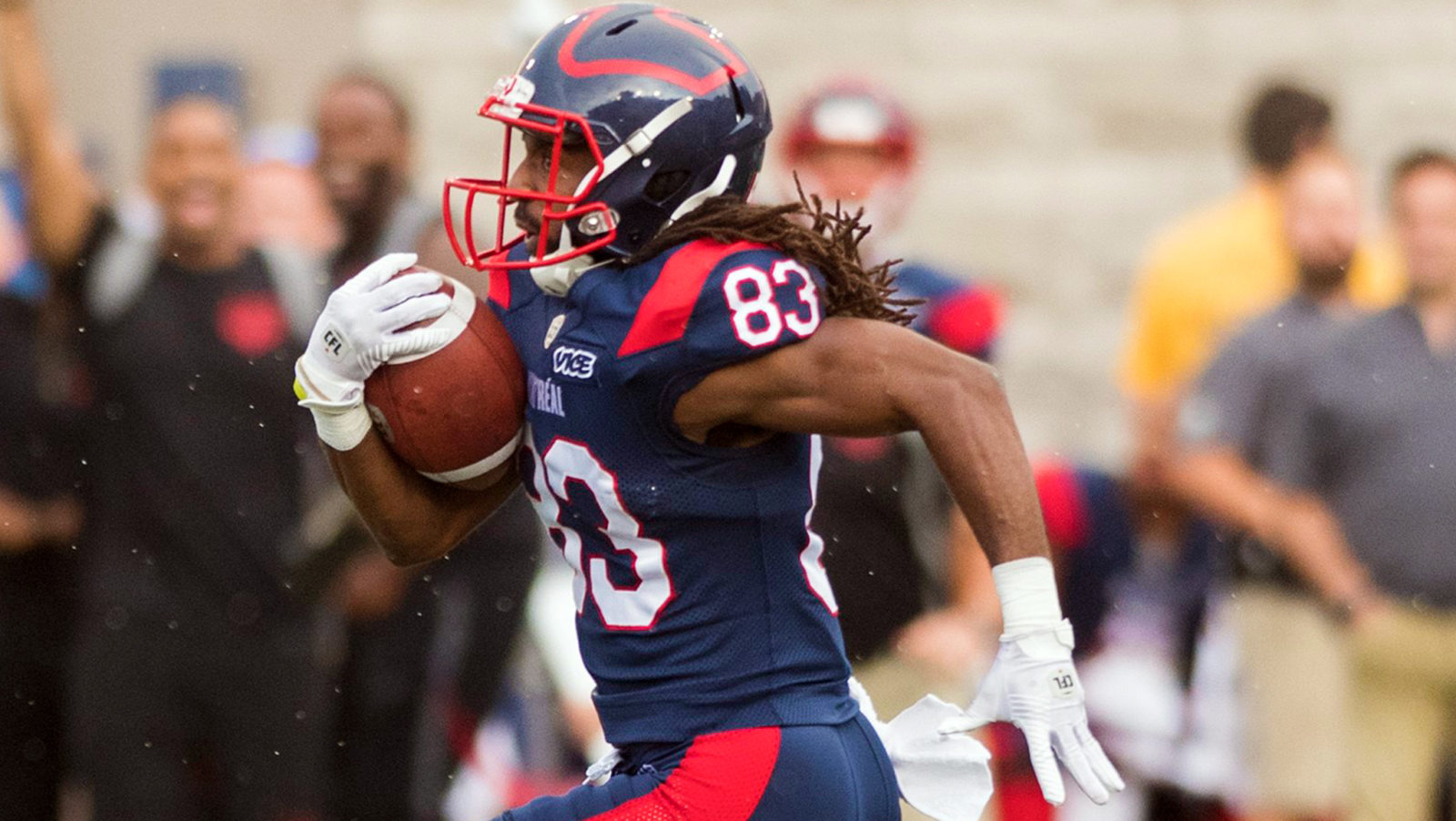 Ryan was set to become a free agent on Feb. 11.

The 24-year-old is a three-year CFL veteran, having stints with the Hamilton Tiger-Cats and BC Lions before joining the Alouettes during the 2019 season.

In seven games this past season, Ryan had a single catch for six yards. He was able to be a threat in the return game. He had 691 total return yards on 49 attempts, split between kick-offs and punts. He managed to return a punt for a touchdown in Week 9 against Saskatchewan.

For his career, Ryan has accumulated 1,044 yards and two touchdowns in nine games.