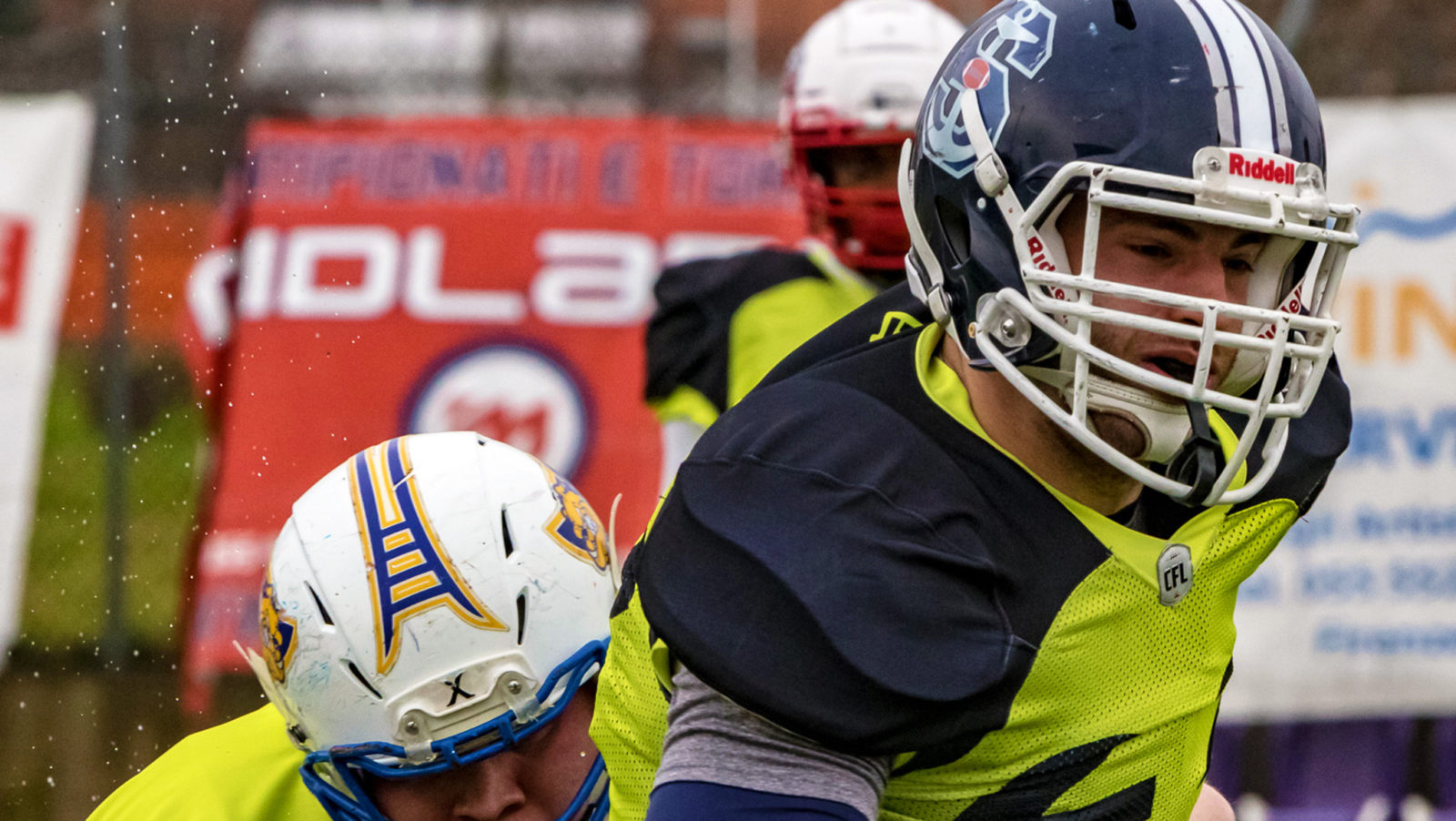 When Dalle Piagge was picked handpicked from 26 hopefuls at the CFL Global Combine in Italy to travel to Toronto in late March for the CFL Combine, he was stunned.

“I had no idea I would be able to perform like this today, even though I was physically prepared,” he said. “I thought there were so many great players here for this.” 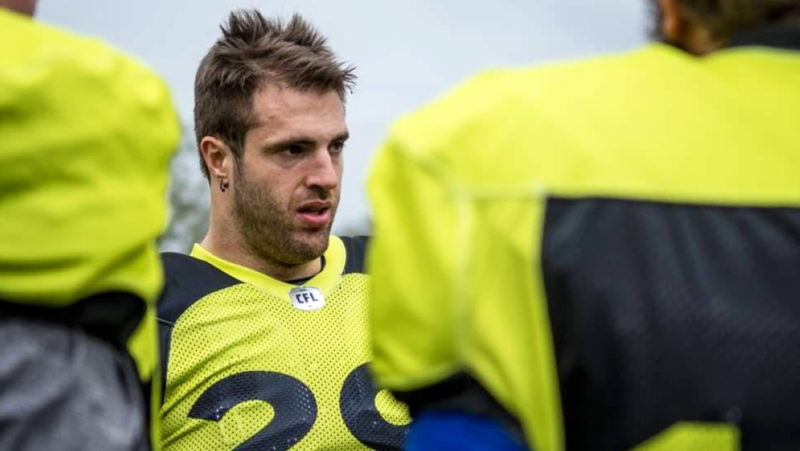 Like so many Europeans, Dalle Piagge started playing football in his late teens but only after swimming competitively for 10 years. He had hit a crossroads of sorts he says with his swimming after reaching national levels. He wanted to find a sport where he could become part of a team. So he quit swimming.

This native of Pisa, Italy had worked hard in one of the most individualistic sports there is, but he went searching for a change. It didn’t take him long. A little more than a month later, a friend introduced him to football and within one practice, he’d fallen in love with it.

“The youth team in my hometown of Pisa had just started up, so I went along with a friend. To me, it was a blessing. It had everything I was looking for.”

The 6-foot-2, 235-pound linebacker and defensive end had found his calling. He grew and developed and by 2016, some of the top teams in Italy had taken notice. He signed to play with the Parma Panthers before joining the Milano Seamen, who have won three straight Italian titles — with Dalle Piagge anchoring the defence.

“He stood out as a guy who could play rush end and outside linebacker,” Quick said. “He seemed really well prepared too and showed well. He has the skills we are looking for in the kicking game but can also fit in as a pass rusher.”

Although he’s played American rules football, he says he will learn the Canadian game quickly.

“I know about the size of the field, the difference in downs and number of players and a few other things,” Dalle Piagge said. “We have not followed it much here in Italy but I am learning.”

As a personal trainer — and also a coach in addition to playing the game — Dalle Piagge had no problem preparing for this combine. He’s now getting ready for the big one in Toronto in late March.

“When you spend years swimming, you learn how to be disciplined with your own individual training and as a personal trainer too,” he said. “I have applied that to my football workouts.”