Nye: A look at the CFL’s quarterback landscape 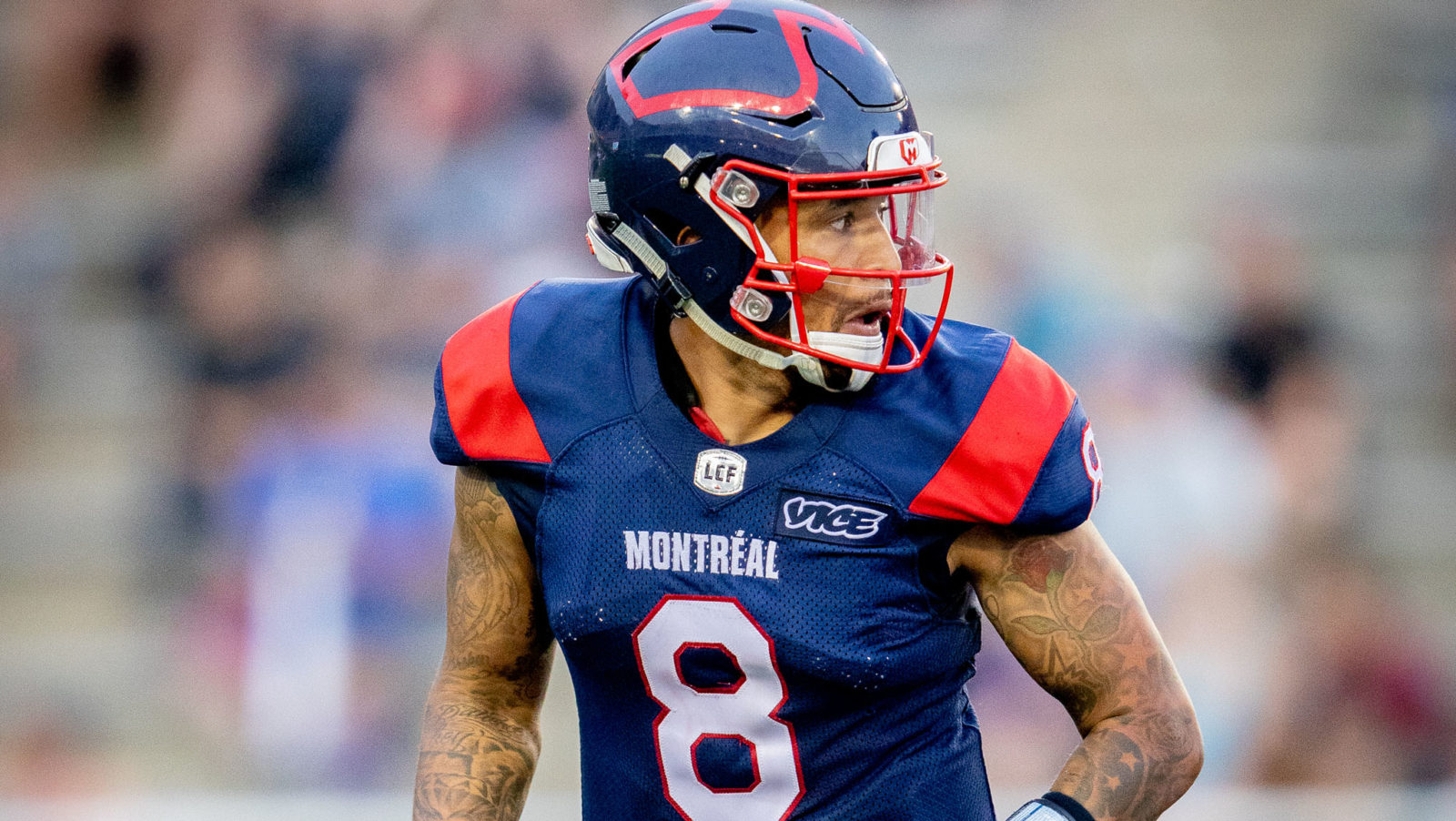 Nye: A look at the CFL’s quarterback landscape

The CFL’s quarterback carousel over the last couple of seasons has been something to behold.

Where have you ever seen this much movement from marquee players other than in the CFL?

Since the end of 2018, we’ve seen every team switch up their starting quarterback except for the Calgary Stampeders.

The Tiger-Cats could argue they haven’t … yet. But that will wait to be decided this season.

Apart from the carousel of CFL quarterbacks, 2019 added a new dimension: The quarterback survival pool.

Who can last and who will be the last man standing?

Let’s look at the reasons teams were successful last season and why they weren’t in regards to quarterbacks. The Tiger-Cats and Bombers got to the Grey Cup despite QB injuries as they had a capable back-up or in the case of Winnipeg, they traded for one.

Yes, they also have two of the best defences in the league but both Dane Evans and Zach Collaros‘ play were impressive during their tenure as the No. 1.

The Riders survived as Cody Fajardo took over the starting role. The Montreal Alouettes climbed the rankings because they had Vernon Adams Jr. behind Antonio Pipkin. Calgary stayed in the race in the West because Nick Arbuckle kept them winning without Bo Levi Mitchell.

On the flip side of that, the Edmonton Eskimos fell out of the Western race when Logan Kilgore couldn’t keep the pace set by Trevor Harris. They had to go through the crossover playoff spot, which has now been proven to be a nearly impossible path to the Grey Cup.

So where do the teams sit now that the carousel has slowed down?

The Hamilton Tiger-Cats are clearly the team that feels the best about their depth. They’ve kept surging star Dane Evans, veteran winner Jeremiah Masoli and even the short yardage threat with some upside David Watford.

The Toronto Argonauts may be next in line if the reports about Matt Nichols signing come to fruition. McLeod Bethel-Thompson and Matt Nichols gives the Argonauts two quarterbacks who have shown in their play that they can lead.

Now every other team in the CFL has to be pondering, what do we do if the QB injury bug hasn’t been eradicated from the league?

The Roughriders were feeling alright about rookie Isaac Harker behind Cody Fajardo. Bryan Bennett is a veteran option. But both are unproven and will have to adapt to a new system with Jason Maas arriving.

The only quarterback the Calgary Stampeders have under contract to play behind Bo Levi Mitchll is Marcus McMaryion. Montell Cozart is a potential free agent. With Arbuckle gone, it’ll be interesting to see how anxious the Stamps are. We’ll get to the limited free agent options out there in a moment.

The Eskimos are probably pleased to have young prospects in Jeremiah Briscoe and Troy Williams, but again, there is a big drop off of experience behind Trevor Harris.

The BC Lions are hoarding quarterbacks behind Mike Reilly. They’ve signed William Arndt and Vinnie Testevarde Jr. They were high on Grant Kraemer last year and have two others under contract for a total of six quarterbacks. Ed Hervey isn’t taking any chances right now.

Sean McGuire is the lone back-up to Zach Collaros in Winnipeg. The REDBLACKS only have first timers behind Nick Arbuckle. Montreal has Matthew Shiltz entering year four as a back-up behind Vernon Adams Jr.

To say there is a lot left to be desired for some teams behind their starters would be an understatement.

There is a lot of faith in scouting departments to find the right players and that the coaches can get some young quarterbacks prepared.

Now, what would you rather have? Many fans would rather have a solid, proven veteran quarterback to be backup.

However, how do you develop and find a new franchise guy by using quarterbacks who are ‘proven’? And proven what exactly? Proven they can be mediocre? If they’re a proven winner, they’d have a No. 1 job.

Cody Fajardo is one of the exceptions to this. He took until his fifth season to even get a sniff at decent playing time and became a sensation in Saskatchewan. That’s why you can’t turn your nose at a player like Matthew Shiltz, who hasn’t really gotten a tonne of opportunities but he hasn’t stuck around this long without catching the eyes of some smart football people.

But if you’re feeling like a free agent is the way to go. Here are my three free agent backups out there:

James Franklin – I still believe there has to be something there. Toronto was a bad place and bad time for a quarterback to try and grab hold. First, the pressure of replacing a hall of famer and then having a scheme that clearly didn’t fit many quarterbacks. Jason Maas worked with Franklin for a year in Edmonton and I’m curious to know if Saskatchewan wouldn’t be interested in having a little extra experience around as they host the 2020 Grey Cup.

Montell Cozart – If you haven’t noticed, John Hufnagel can find quarterbacks and Dave Dickenson can get them pro ready. How could you not want to take a long look at a quarterback who has been through that program? Although I can’t imagine if the Stamps have high regard for him, they would let him go after losing Nick Arbuckle.

Antonio Pipkin – The reason he beats out a few of the others is age. Pipkin is only 24! He was only 22 when he came into the league and has athletic ability to extend plays. Many QBs are 27 or 28 when they reach their prime. Nick Arbuckle and Dane Evans are turning 27 this year, Cody Fajardo will turn 28. I’d think Ottawa and Winnipeg could even work a few change of pace plays in there for Pipkin after Paul LaPolice and Buck Pierce saw it work with Chris Streveler.