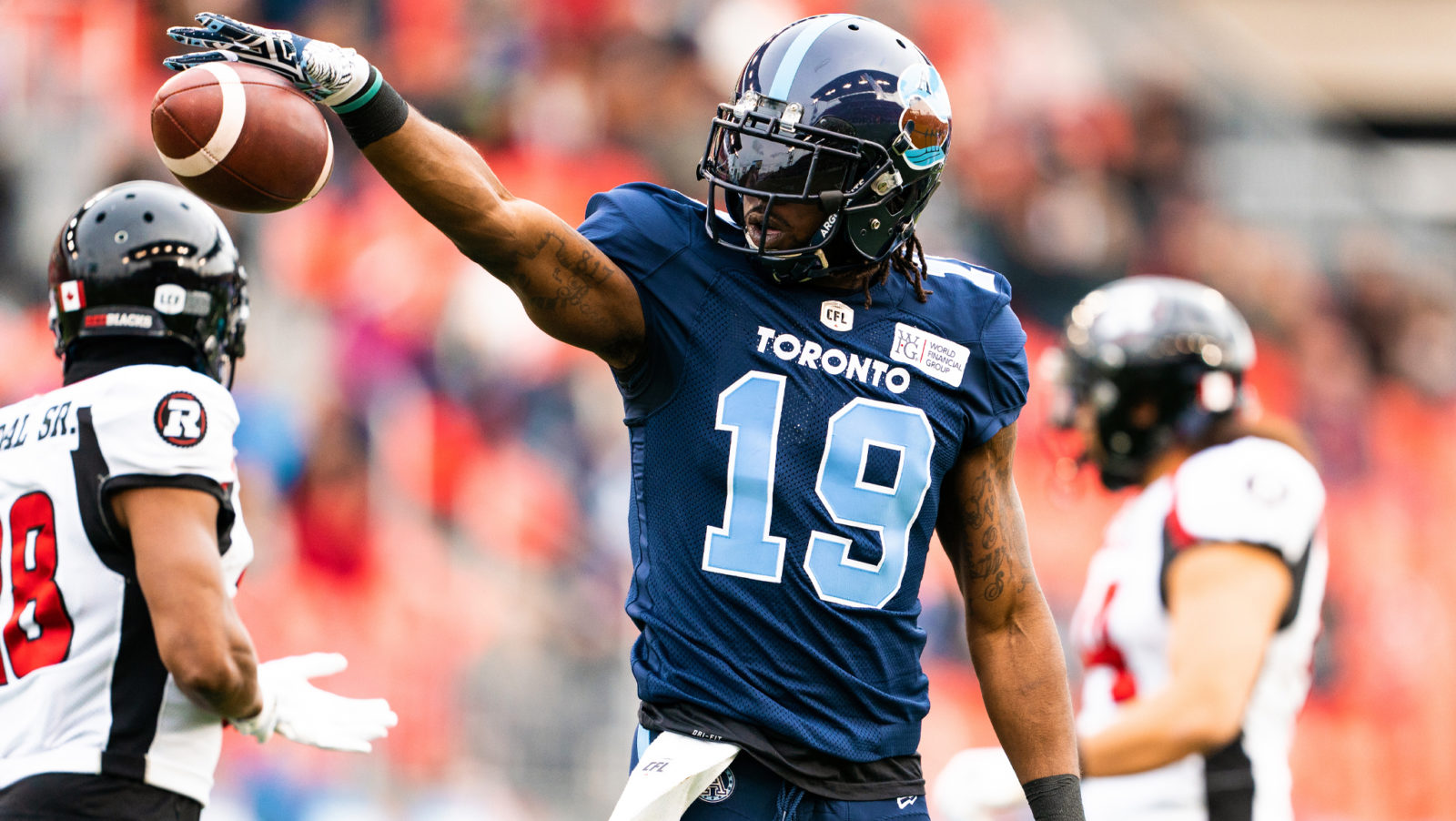 TORONTO — The Toronto Argonauts announced on Friday that they have granted American WR S.J. Green’s request for release.

“A king will always be a king,” Argos general manager Michael “Pinball” Clemons said in a statement. “S.J. Green chauffeured leadership to the Toronto Argonauts from the day he arrived. A man best known for his hands helped hand-deliver a title.”

“He asked for his release to pursue other opportunities,” Clemons added. “We grant his request with a pint of sorrow and a gallon of gratitude, and a gentle reminder that the door is still open.” 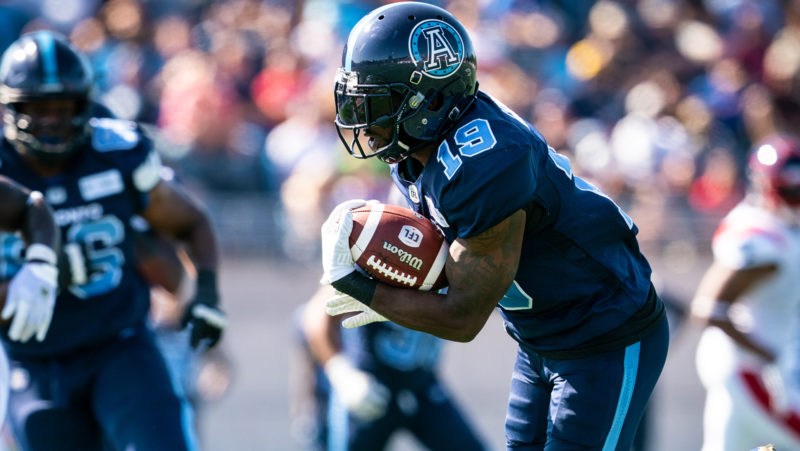 Green, 34, spent the last three seasons in Toronto after being traded to the Double Blue from Montreal in April 2017.

In three seasons with the Argos, the future Hall of Famer racked up three consecutive 1,000-yard seasons, three East All-Star nods, one CFL All-Star (2017) and became the 18th player in CFL history to top 10,000 career yards when he hit the milestone in Week 18 last season.

The Florida native had the best season of his career in 2017 when he caught 104 passes for 1,462 yards and 10 touchdowns, helping the Argos win their 17th Grey Cup and Green’s third.

Green currently sits 15th all-time in receiving yards (10,222) and 12th in receptions (716) and has added 60 touchdowns in his illustrious career.