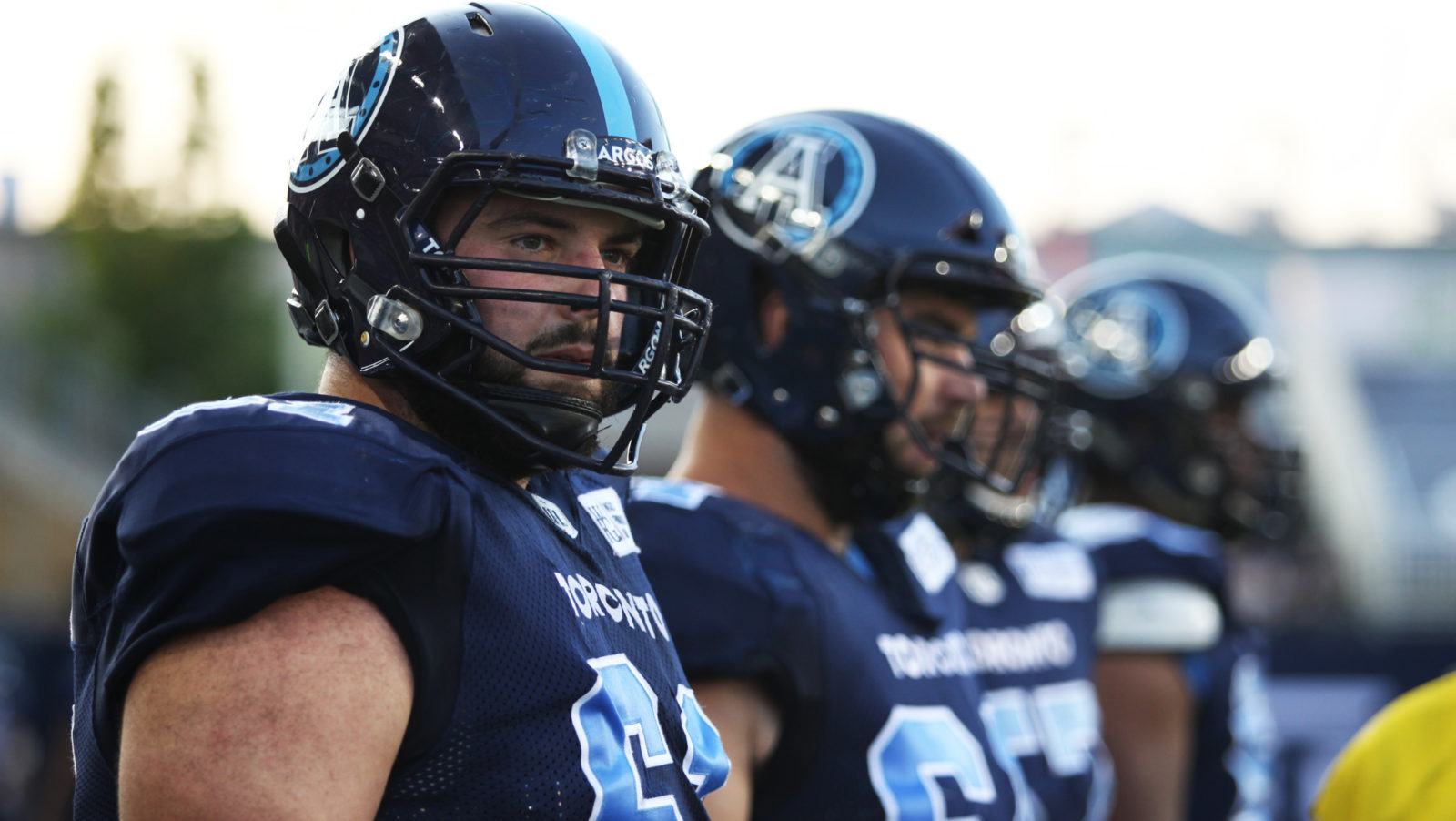 The 26-year-old was one of 12 players the Argos released on Friday, ahead of free agency opening on Tuesday, Feb. 11 at noon ET.

An alumnus of Notre Dame High School and the University of Calgary, McEwen spent the first four seasons of his CFL career with the Toronto Argonauts, earning the Boatmen’s nomination for the Most Outstanding Offensive Lineman award on three occasions.

McEwen was also twice Toronto’s nominee for Most Outstanding Canadian and he was a CFL all-star and the East Division’s Most Outstanding Offensive Lineman in 2017. He dressed for all 72 regular-season games during his Argos career and was a member of Toronto’s Grey Cup championship team in 2017.

“Sean is a durable player who has played at an all-star level during his CFL career,” said Stampeders president and general manager John Hufnagel. “We admired him when he was a member of Dinos but unfortunately never had the opportunity to draft him because he was already taken by the time it was our turn to pick.”

McEwen was selected third overall by Toronto in the 2015 draft after a standout career at the U of C.

“I am extremely excited and grateful for this opportunity,” said McEwen. “The Stampeders are an organization I’ve admired and respected for so long and I’m so glad I’ve been given a chance to be a part of it.”