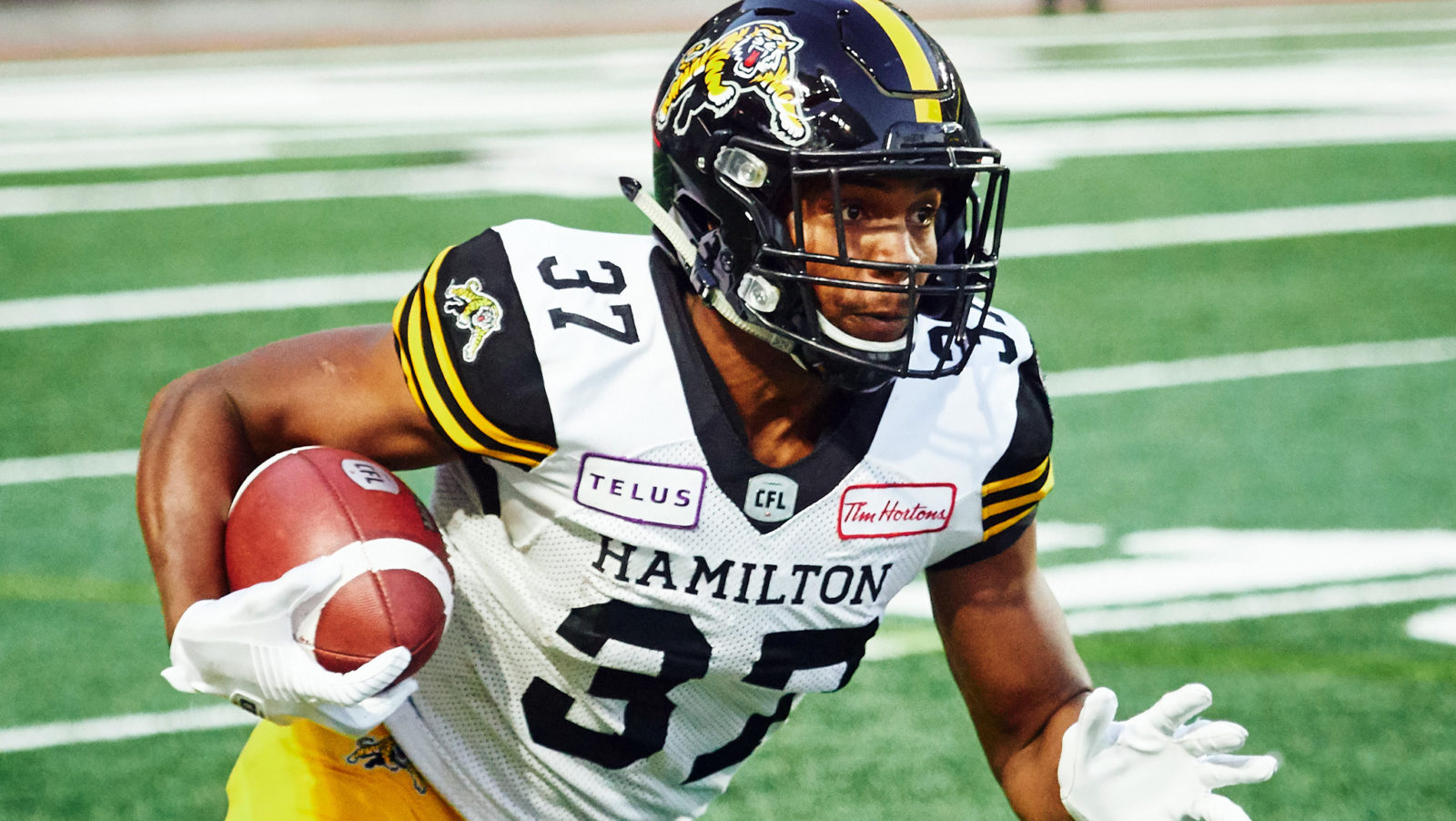 Williams was slated to become a free agent on Feb. 11 and was ranked No. 20 on CFL.ca’s top 30 pending free agents list.

The 26-year-old started at defensive back in 16 of his 17 appearances (15 at field corner, one at boundary halfback) for the Tiger-Cats last season, finishing second in the Canadian Football League in pass knock downs with 14, and adding 50 defensive tackles, one interception and one fumble recovery.

Williams has appeared in 31 career CFL games with 22 starts at defensive back over two seasons with the Tiger-Cats (2018-19), registering 67 defensive tackles, 10 special teams tackles, one interception and 15 pass knock downs. The Purdue University product has also served as Hamilton’s primary kick returner the last two seasons, accumulating 116 punt returns for 1,332 yards and two touchdowns, 61 kickoff returns for 1,478 yards and one touchdown, and one missed field goal return for 30 yards.