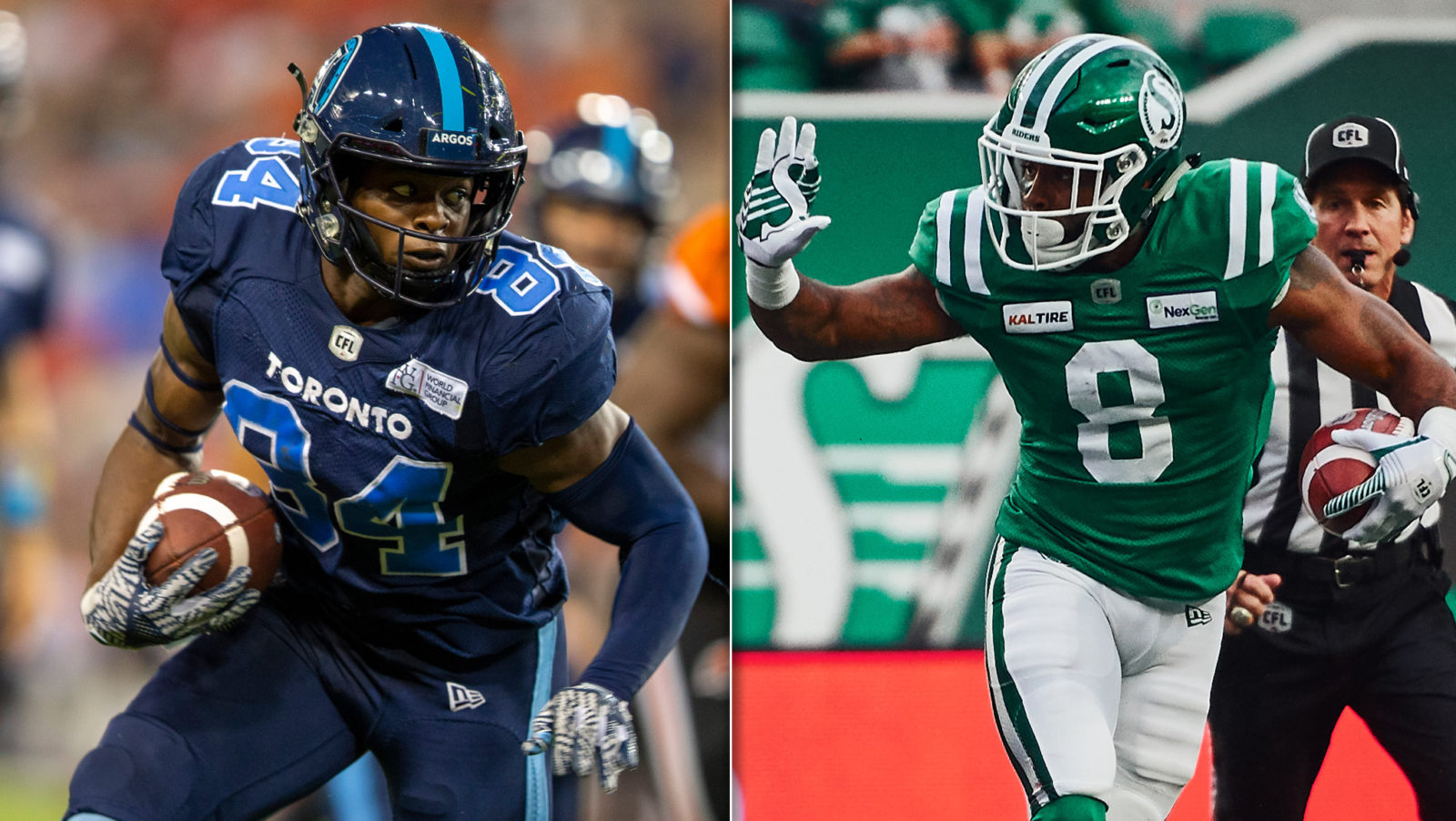 TORONTO — The Toronto Argonauts have signed National receiver Llevi Noel to an extension. The team has also signed running back Marcus Thigpen to a two-year contract.

Noel was set to become a free agent on Tuesday. Thigpen was released by Saskatchewan on Feb. 5.

Noel, 28, has spent his entire four-year career with the Argonauts. He was selected by Toronto in the fourth round, 31st overall, in the 2016 CFL Draft.

Over 70 career games with the Boatmen, the Toronto, Ont., native has posted 79 catches for 829 yards and four touchdowns.

Noel spent his collegiate career at the University of Toronto, suiting up for 14 games over two seasons with the Varsity Blues. Before going pro, he also played for the Windsor AKO Fratmen of the CJFL.

Thigpen, 33, had spent the previous three seasons with the Saskatchewan Roughriders, accumulating 601 rushing yards and eight touchdowns to go along with 425 yards and three majors on 45 receptions.

Thigpen suited up in all 18 games for Saskatchewan in 2019, picking up 201 yards and three touchdowns on the ground and 161 yards and another score through the air.

He’s also featured in the return game during his CFL career. He’s racked up 1,617 yards on kick returns and 2,459 yards on punt returns over that span. He’s taken one punt, three kick-offs and three missed field goals back to the house.

The 27-year-old played rugby at Lindenwood University in Missouri for four years before becoming a pro rugby player for the Eastern Suburbs Union Football Club in Australia.

Nelson was born in Edmonton but went to high school in Bixby, Oklahoma.