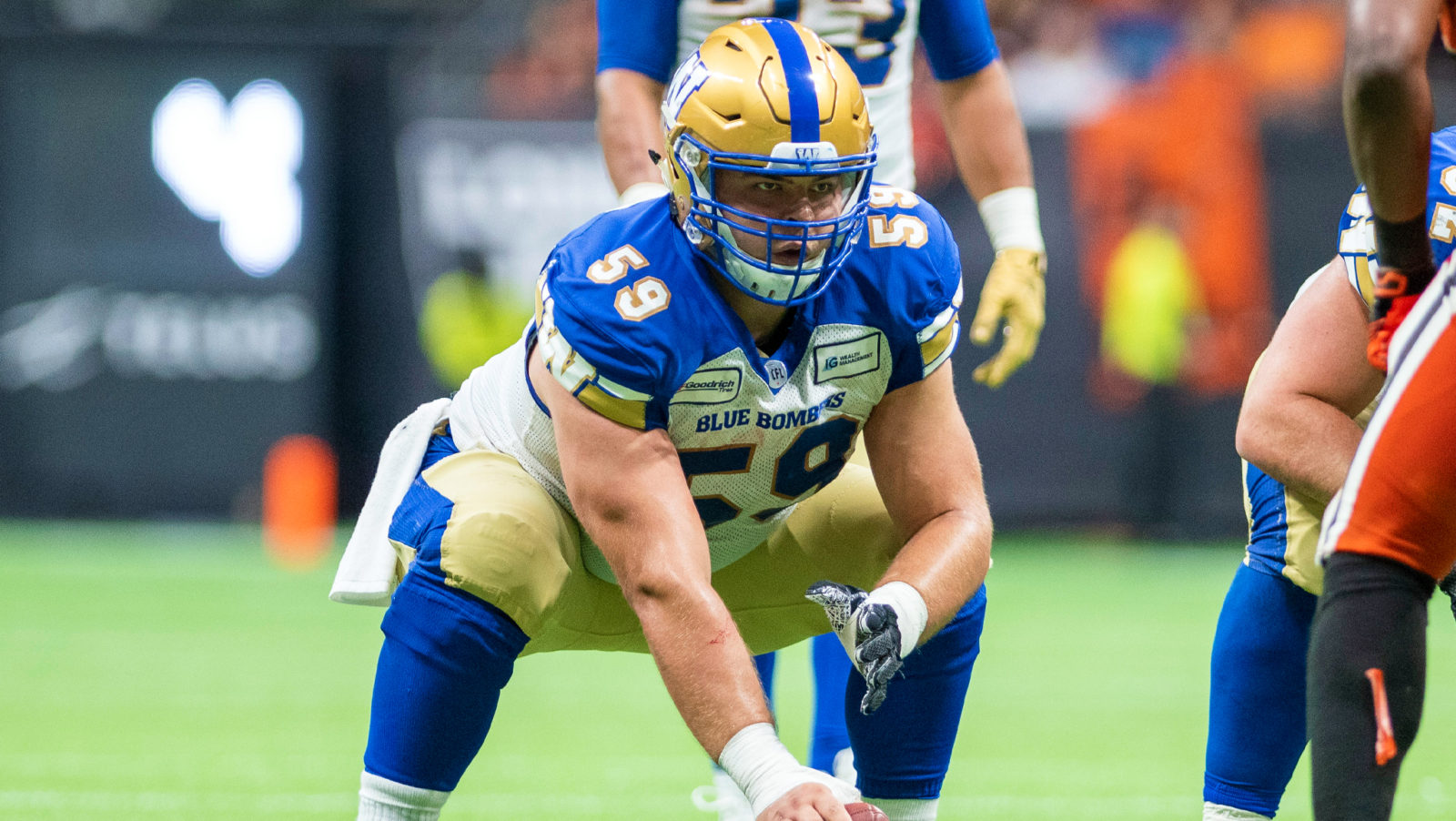 He had been scheduled to become a free agent on February 11.

Couture was selected by the Blue Bombers in the second round, 10th overall, of the 2016 CFL Draft and assumed the starting centre responsibilities in 2019 following the retirement of Matthias Goossen.

He was an integral part of an offensive line that helped the Bombers lead the league in rushing in 2019 and was critical in Andrew Harris capturing his third straight rushing title.

Couture started all 18 regular-season games before suffering an injury in the Week 20 victory over the Calgary Stampeders. He was on the injured list through the team’s playoff run to the 107th Grey Cup. Couture had not missed a snap in his four-year career with the Bombers before that injury, dressing for all 72 games from 2016-19.

The 26-year-old Burnaby, BC., product played four seasons at Simon Fraser, making 36 starts at four different positions. He was a Great Northwest Conference First Team All-Star at centre in 2014 and at tackle in 2015.