HAMILTON — With the free agency window less than 24 hours away from opening, one of the premier pass rushers is off the market.  All-star DE Ja’Gared Davis and the Hamilton Tiger-Cats signed off on a contract extension Monday.

The four-year CFLer signed a one-year deal with the Ticats last February during free agency.  The 29-year-old featured in 17 games, making 54 tackles while adding a special teams tackle, a career-high 13 sacks and three forced fumbles. He was also named an East Division All-Star. 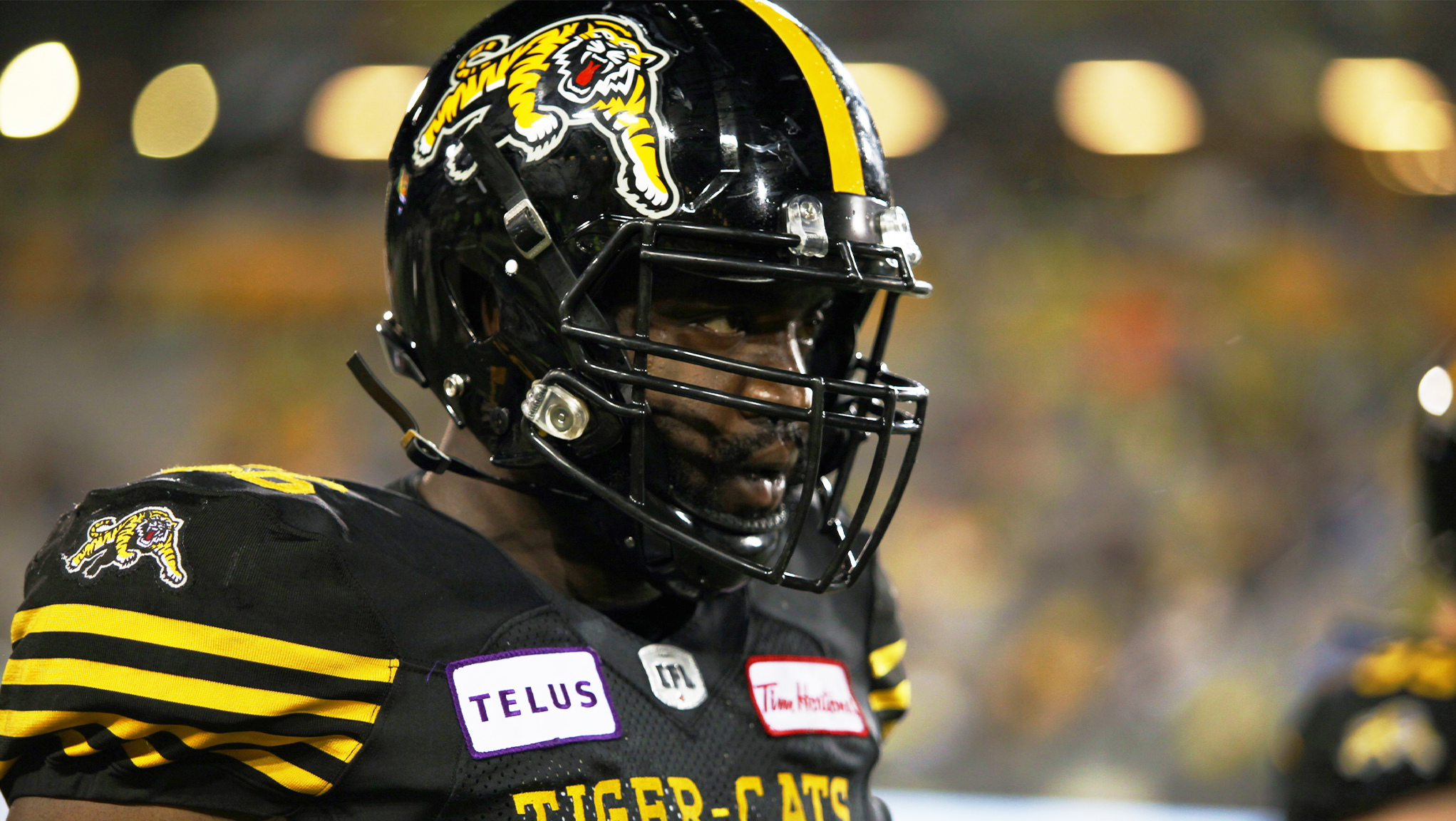 After a 13-sack campaign with the Tiger-Cats, elite rush end Ja’Gared Davis has elected to remain in Hamilton and avoid free agency (CFL.ca).

“For the Ticats, 2020 free agency was about keeping the players responsible for helping them dominate the East division and make the Grey Cup in 2019,” CFL.ca analyst and Ticats play-by-play voice Marshall Ferguson said. “Davis was an integral part of that movement and arguably the Tiger-Cats most singularity dominant defender. His presence alongside recently re-signed Ted Laurent creates matchup nightmares that can be contained, but never controlled.”

Prior to playing for the Tabbies, Davis had a three-year stint with the Calgary Stampeders where he played in 62 career games, amassing 177 tackles, 36 sacks three interceptions and 10 forced fumbles.

Before coming to the CFL, the Southern Methodist University product signed with the Houston Texans in 2013. He also spent time on the practice rosters of the New England Patriots, Washington Redskins and Kansas City Chiefs.