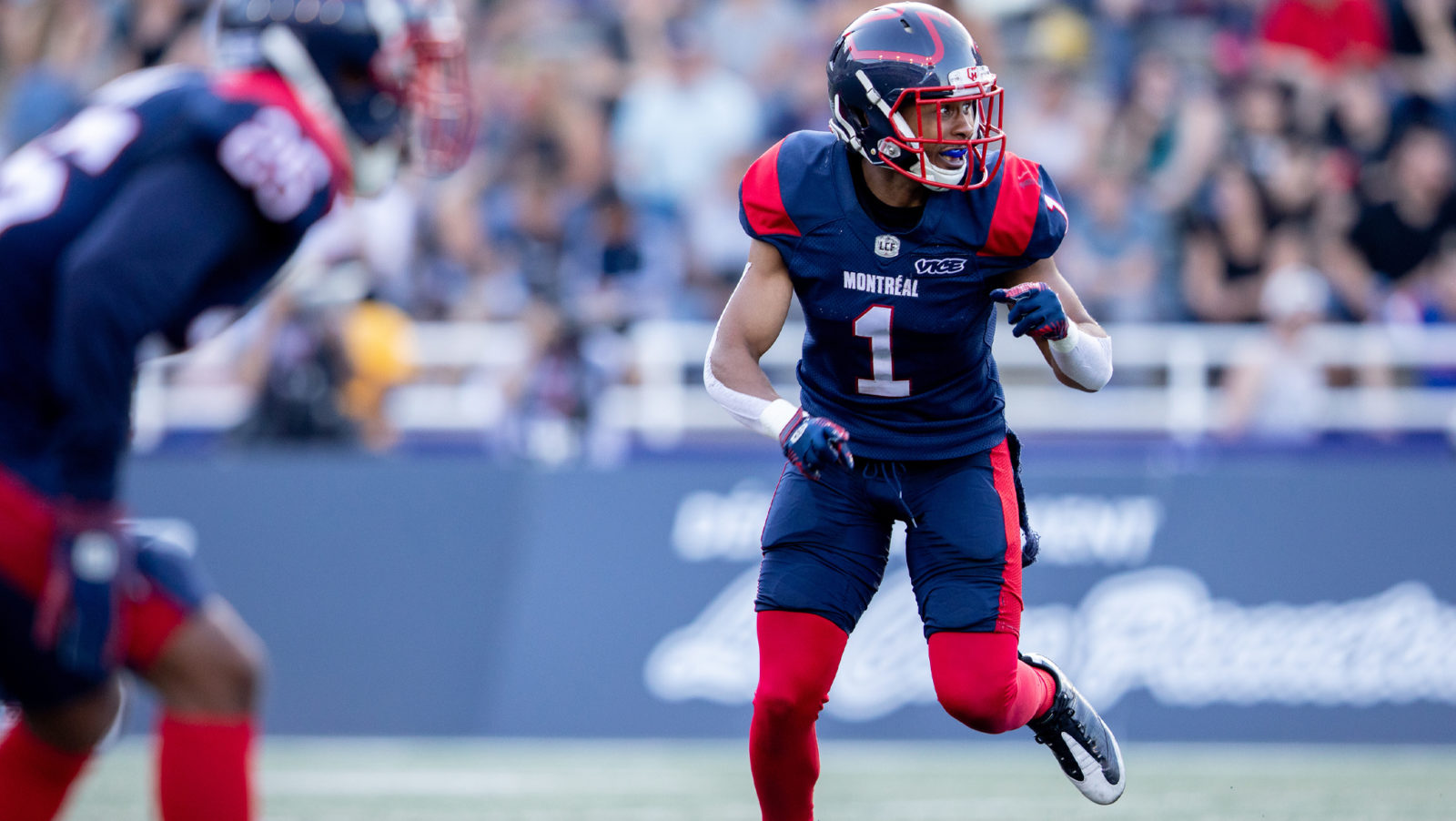 Evans (5’11”, 195 lbs.) had his fair share of success in 2019, registering 29 defensive tackles, three interceptions and adding five knockdowns in only 13 games. He returned one of his interceptions for a team-high 36 yards. He also added four defensive tackles in the Eastern Semi-Final, the first Alouettes playoff game since 2014.

The Fort Worth, TX native hoisted the Grey Cup in 2018 with the Calgary Stampeders. The 27-year-old was elected a CFL All-Star in 2017 as well as a CFL West All-Star in 2018. This will mark former University of Nebraska Cornhusker’s second season in Montreal, after having played four seasons with the Stampeders.

Collegiately, in two seasons with the Fresno State University Bulldogs, the 23-year-old defensive back totalled 119 tackles, 21 pass deflections, one forced fumble and six interceptions in 23 games.

Franklin (5’11”, 185 lbs.) took part in the BC Lions training camp in 2019. In two pre-season games, the 24-year-old defensive back made four defensive tackles and one sack, on top of an interception. The Detroit, MI native played for the University of California Golden Bears, amassing 60 tackles, one sack and nine knockdowns in 22 games, including 14 as a starter.