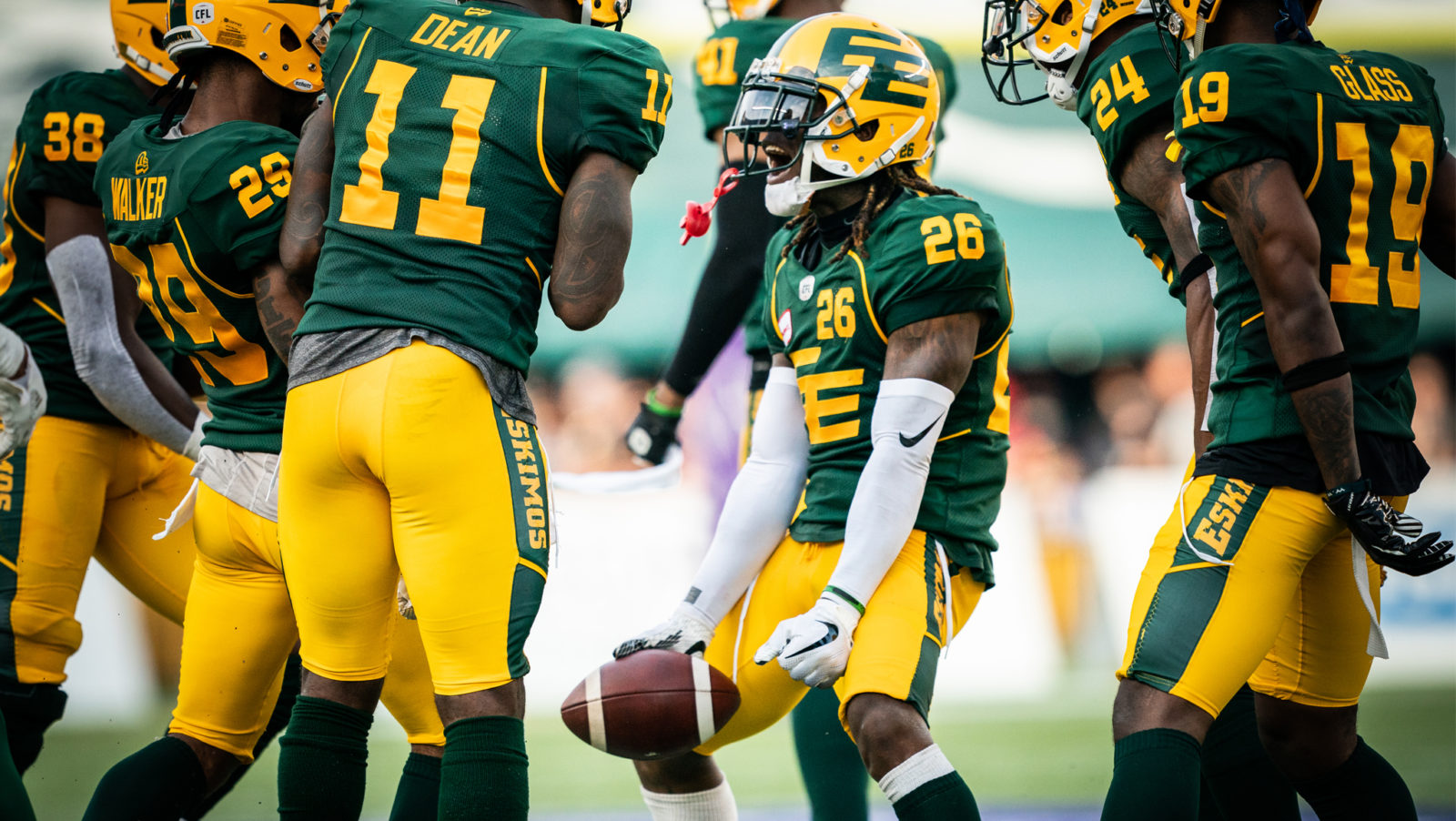 WINNIPEG — The Winnipeg Blue Bombers have added to their secondary, agreeing to terms with veteran defensive back Josh Johnson on a one-year contract.

Johnson joins a secondary that lost Marcus Sayles and Winston Rose this off-season. Both were released to pursue NFL opportunities.

The 29-year-old started 17 games for the Eskimos in 2019 at both halfback and cornerback, finishing with 43 tackles, two interceptions, one sack, nine pass knockdowns and one tackle for a loss.

He was productive in the post-season, picking off three passes in Edmonton’s Eastern Semi-Final win over the Montreal Alouettes, becoming the first player in the CFL to have three interceptions in a playoff game since Darrell Moir of Toronto in 1986. He then added a team-high six tackles and a sack in the Eastern Final loss to the Hamilton Tiger-Cats.

Johnson played his college ball with the Purdue Boilermakers, starting 36 of 49 games and twice named to the Academic All-Big Ten Team (2010, 2011).

He was signed by the San Diego Chargers as an undrafted free agent in 2013, before joining the B.C. in 2014 where he started 34 games over the next two seasons. His work with the Lions drew the attention of the Jacksonville Jaguars, who signed him in February of 2016. Johnson played eight games with Jacksonville in 2016 but was placed on injured reserve in the summer of 2017 before being released in October of that year.

Johnson then signed with Ottawa in March of 2018 and, after playing in four games before being released and signed by Hamilton, where he appeared in nine games. He signed as a free agent with the Eskimos in May of 2019.