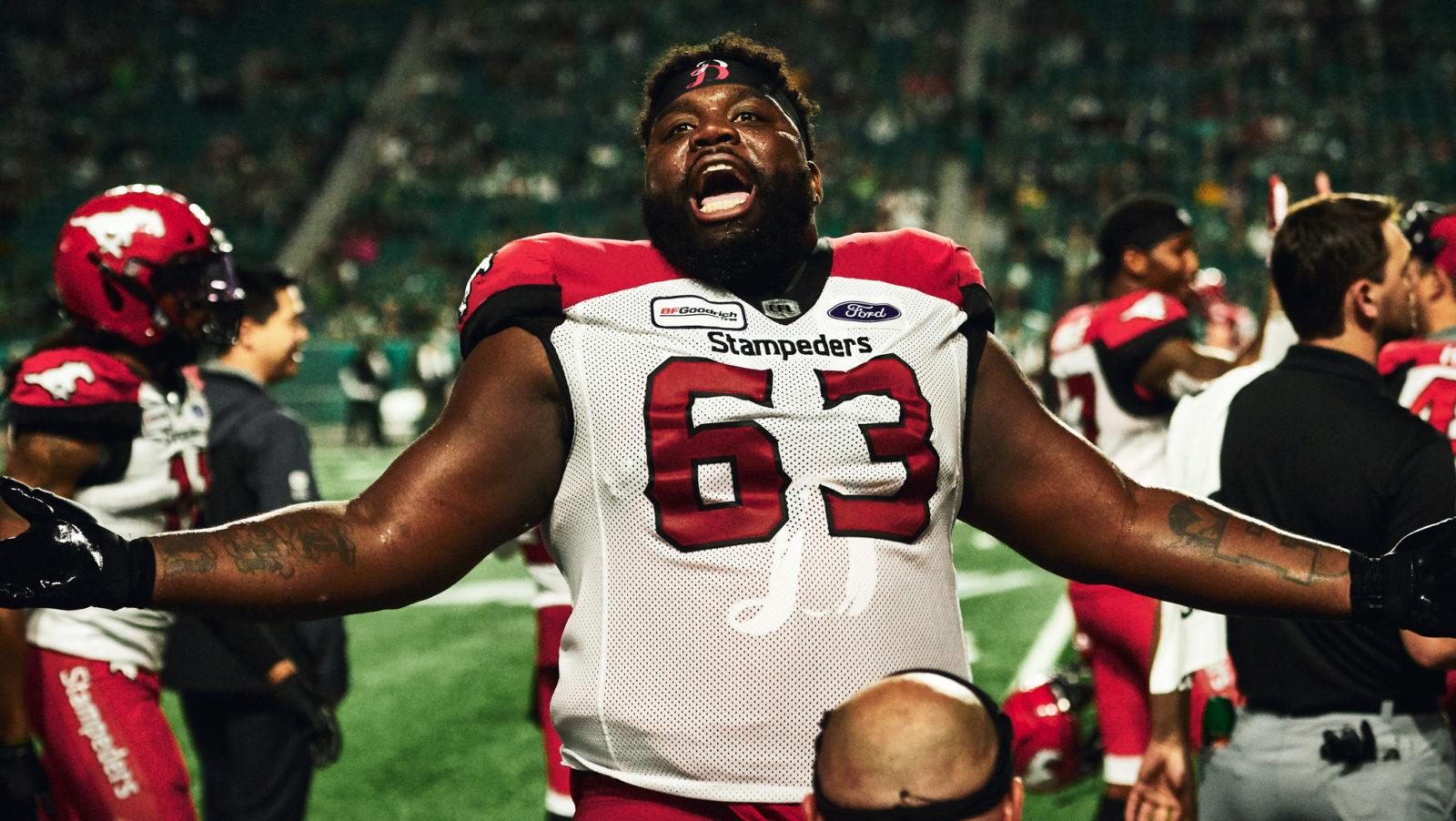 TORONTO — The first wave of free agents has passed after a flurry of activity on Tuesday, but several big names remain.

A handful top receivers remain on the board led by Derel Walker, while interior defensive lineman Micah Johnson would be an upgrade for any team in the CFL. 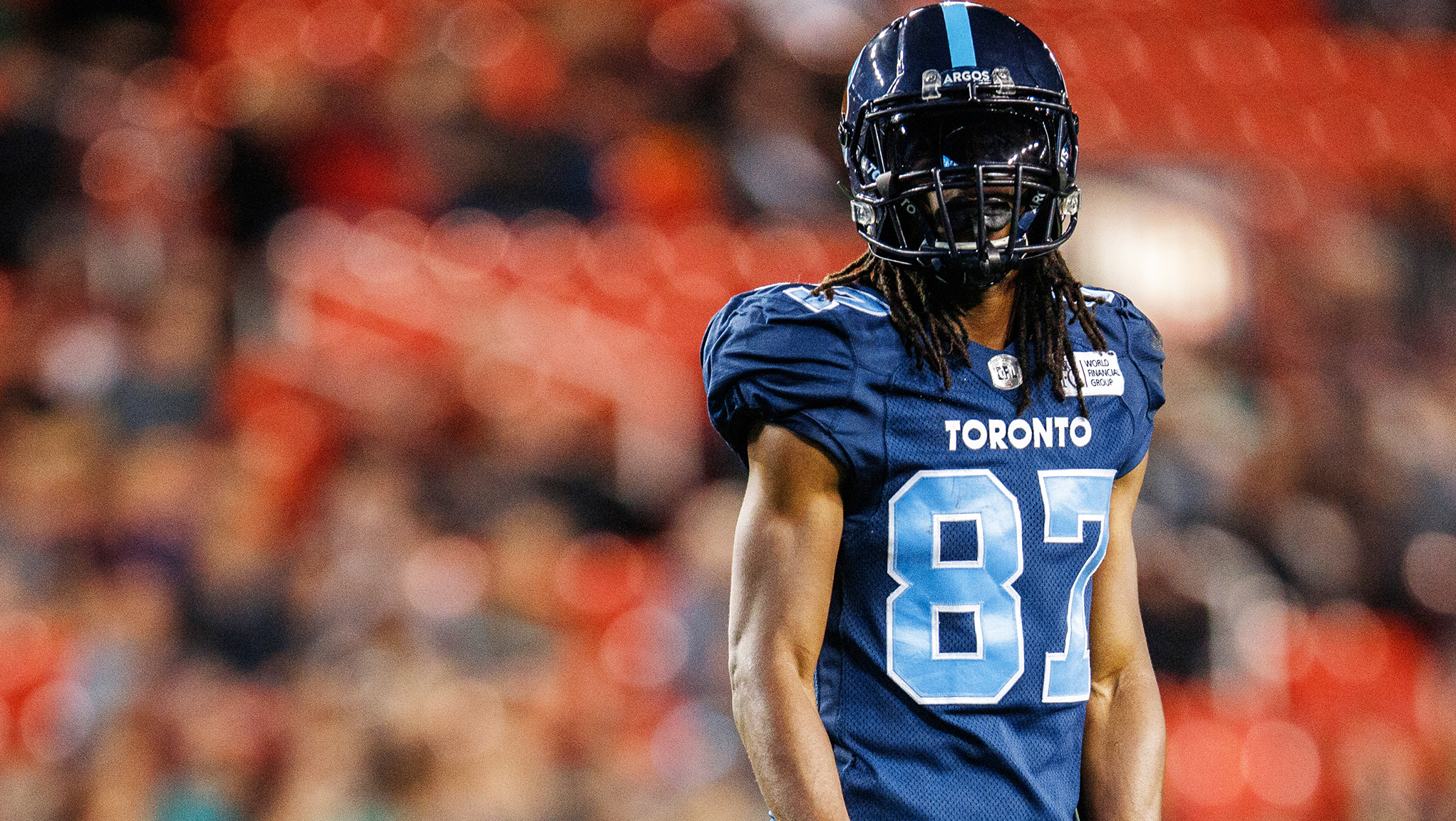 Stats-wise, 2019 might be a year that Johnson would want to forget. The four sacks he had made for his lowest total since the 2014 season in Calgary, where he had three in six games played. Johnson posted a career-best 14 sacks in 2018 with the Stamps and was revered around the league for his ability to get to quarterbacks. Can he do that in Saskatchewan, or will he look elsewhere?

EDIT: The BC Lions have signed Micah Johnson

Larry Dean continued to assert himself as one of the best linebackers in the CFL in 2019, finishing the year fifth in defensive tackles (86). The 31-year-old MIKE linebacker also added a sack and three special teams tackles in his first season donning the green and gold.

Don Unamba headed to Edmonton last year during free agency and he continued to build on his breakout 2018 season at SAM linebacker. Unamba’s cover skills and ability to blitz were on full display, as the 30-year-old hit a career-high in sacks (six) and added an interception and 43 tackles in 12 games.

DaVaris Daniels may have had a quiet 2019 season, but we can’t forget that 2016’s Most Outstanding Rookie is still widely known as one of the best in the business. Just take a look at Week 11’s outing where he hauled in 207 yards against the Bombers, or his clutch performance in the Eastern Final (109 yards, one touchdown).

Mathews, 27, has emerged as one of the CFL’s most highly-touted tackles in three years in the league, playing 41 regular season games in addition to the 107th Grey Cup. The 6-foot-6, 320-pound Brigham Young product anchored the league’s most productive offence in 2019, which averaged nearly 400 yards per game.

EDIT: The BC Lions have signed Ryker Mathews

Despite Ciante Evans missing five games last season, he still became a staple in the Montreal Alouettes’ secondary in his first year with the club. Over his five-year career, the 27-year-old has amassed 156 tackles and 12 interceptions, solidifying himself as one of the top ballhawks in the league.

At just 25-years-old, Levels became one of the defensive leaders for the Alouettes in 2019, finishing second on the team in tackles.  Levels is one of the best linebacking options still on the market, having locked down the SAM position for Montreal on their run to the 2019 playoffs.