Elimimian signs on for one more year with Riders

Elimimian signs on for one more year with Riders

REGINA — One of the surest tacklers in the league is back in familiar surroundings. Solomon Elimimian has signed a contract extension with the Saskatchewan Roughriders.

Although it was widely reported he had re-signed before the deadline, Elimimian became a free agent before choosing to return to Regina. The former BC Lions linebacker was ranked 18th on CFL.ca’s Top 30 Pending Free Agents list.

Following trade speculation throughout last off-season, the Lions surprisingly released Elimimian just ahead of training camp, leaving him in need of a new home for the year.

He found one in Riderville, as Saskatchewan scooped him up to help centre the linebacking core already consisting of Cameron Judge and Derrick Moncrief. 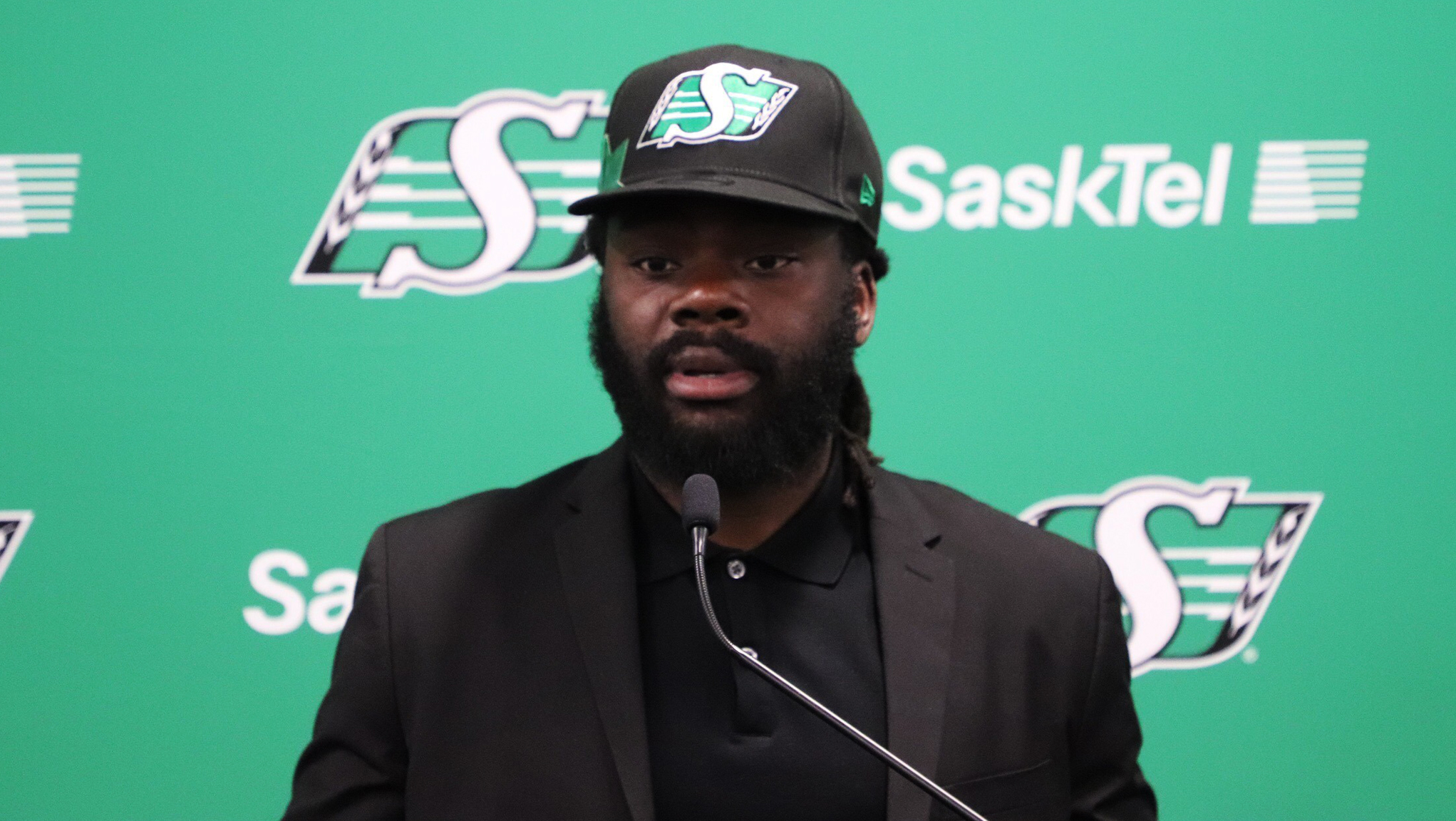 Solomon Elimimian signed with the Riders last year after being cut loose by the BC Lions (CP).

The 33-year-old played in 15 games with the Riders this past season, finishing the year with 88 tackles — the third-best total in the league — four sacks and a forced fumble.